Nana Buluku, the West African Goddess Who Created the Universe

Nana Buluku, also known as Nana Buruku is the female supreme being in the West African traditional religion of the Fon people (Benin, Dahomey) and the Ewe people (Togo). She is easily the most influential deity in West African theology, one shared by many ethnic groups other than the Fon and ewe people.

Nana Buruku is depicted as a strong, large old dark-skinned woman. She is always draped in robes of pink, purple and black and wears jewelry fashioned from the beads and shells of the waters she watches over. She carries with her a hook-shaped spiritual broom which she uses to guide her grandchildren on the proper path.

According to the Vodoun religion of the Fon people, creation start with a female supreme being called Nana Buluku, who after creating the universe and everything in it, retired and left everything to her offsprings, Mawu and Lisa. 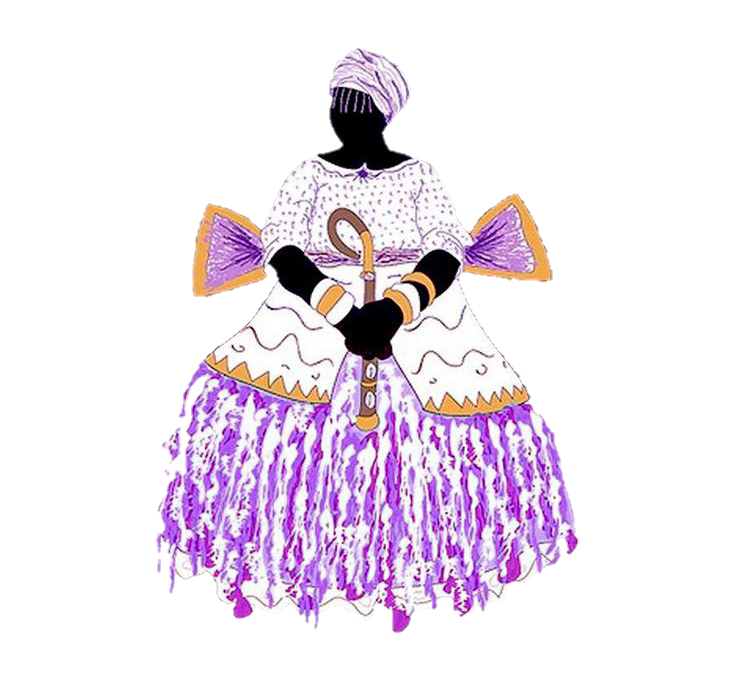 In Fon belief, the feminine deity Mawu had to work with the trickster Legba and the snake Aido Hwedo to create living beings and every other creatures on earth., They ingrained the good, the bad, and a destiny for every creature they created, including human beings. Only by appeasing lesser deities in Fon theology, can one change that destiny.

In Dahomey traditional religion, Nana Buluku is the mother supreme creator who gave birth to the moon spirit Mawu, the sun spirit Lisa, and all of the universe. After giving birth to these, she retired and left the matters of the world to her offsprings.

In Fon cosmology, Nana Buruku may originally have been a hermaphroditic being who independently gave birth to all the deities but was eventually eclipsed by younger spirits. 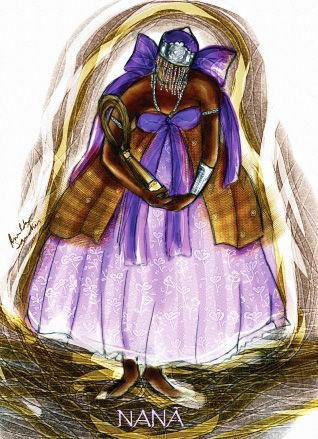 Nana Buruku is traditionally believed to be able to identify and heal illnesses which physicians are unable to locate, treat, or acknowledge. 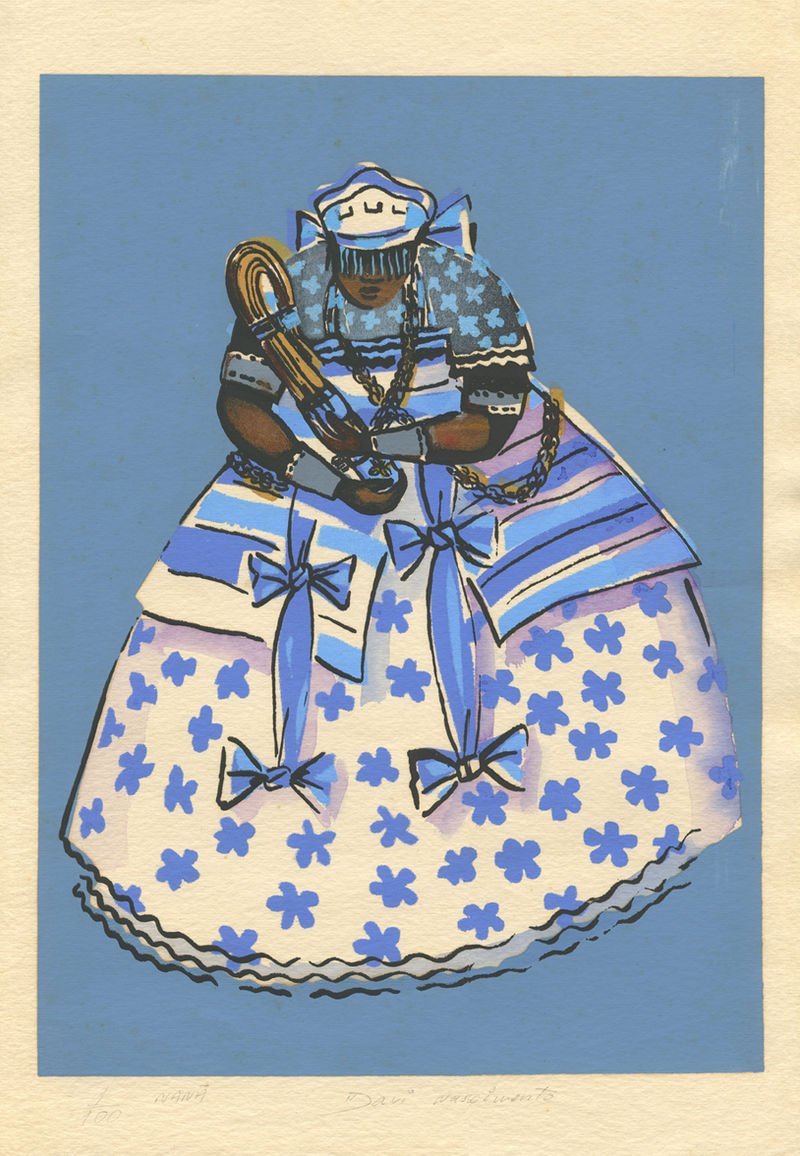 Nana Buruku appears throughout West Africa and is incorporated into Fon, Yoruba, and Candomble. Thus she is significant to various African Diaspora spiritual traditions.

Nana Buluku is also well represented in countries like French Guiana, Suriname, Guyana, Trinidad, Martinique, Haiti, and other Caribbean islands, basically she can be found in all those countries that received shipments of African Slaves during the colonial era as they all brought with them their religious ideas, including those about Nana Buluku.

She is also celebrated in Brazil as Nanã in Candomblé Jejé and Tambor de Mina, and as Nana Burukú in Candomblé Ketu a branch of candomble practiced in some parts of Argentina and Uruguay. In this religions, she is often pictured as a very old woman, older than creation itself.

Previous article
Botswana: Rape Victim Refuses To Testify Against Culprit. Says He Satisfied Her
Next article
Kenya Senators Can Now Put On Traditional Attire to Parliament