Nigeria ranked 65th in the overall “Inclusive Internet Index 2019” score while Sweden topped the chart, followed by Singapore and the US, a Facebook-led study has revealed. 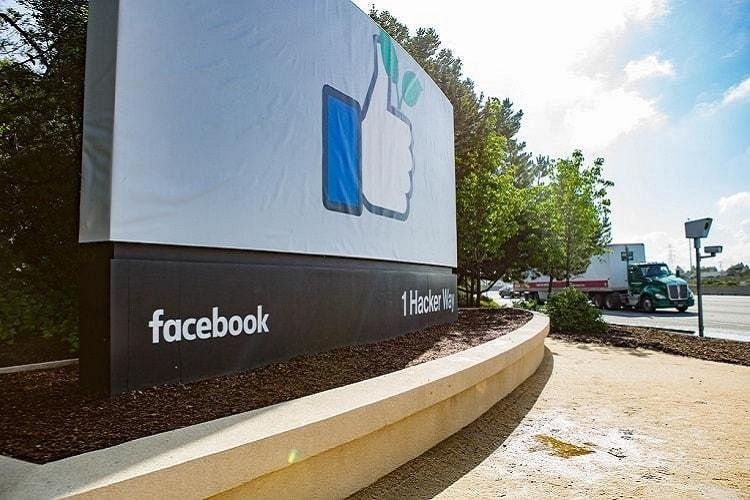 The Inclusive Internet Index, commissioned by Facebook and conducted by The Economist Intelligence Unit, seeks to measure the extent to which the Internet is not only accessible and affordable, but also relevant to all, allowing usage that enables positive social and economic outcomes at individual and group level.

Now in its third year, the index assesses the performance of 100 countries in four categories of inclusion: Accessibility, Affordability, Relevance and Readiness. Each category incorporates key indicators of internet inclusion, including quantitative measures such as network coverage and pricing, and qualitative measures such as the presence of e-inclusion policies and the availability of local-language content.

In this years ranking, Nigeria stands 5th among 31 African nations and 65th out of 100 globally. The country boasts the best Affordability (driven by the best competitive environment) in the region. Relevance is also relatively strong, but Availability is a drag because of low usage rates and poor network quality scores.

According to the Inclusive Internet Index (3i) prepared by the Economist Intelligence Unit (EIU) for Facebook, there are demonstrable benefits from comprehensive female e-inclusion policies, digital skills programmes and targets for women and girls to study science, technology, engineering and mathematics (STEM).

The UK, Namibia and Ireland, followed by Austria, Chile and South Africa, are among the top performers of the year, all with female digital skills training plans.

“Inclusion for women and those with disabilities has improved, with low income and lower middle income countries driving progress,” Robert Pepper, Head of Global Connectivity Policy and Planning at Facebook, said in a blog post on Tuesday.

“However, affordability is declining relative to monthly income in many countries, disproportionately affecting women and people in low income countries, all of whom are more reliant on mobile as their primary means of accessing the Internet,” Pepper mentioned.

While the percentage of households connected to the Internet globally increased, on average from 53.1 per cent to 54.8 per cent, the rate of growth in Internet connections slowed to 2.9 per cent in 2019 from 7.7 per cent in 2018.

“In some countries, fixed-line Internet access is too expensive or inaccessible, that’s why mobile services are critical.

The Index this year was expanded to include 100 countries, representing 94 per cent of the world’s population and 96 per cent of global GDP.

The ‘Inclusive Internet’ score was based on the scores of availability, affordability, relevance and readiness categories