The United Nations has ranked Nigeria as the 115th happiest nation in the world and the 18th in Africa 2020 World Happiness Report. 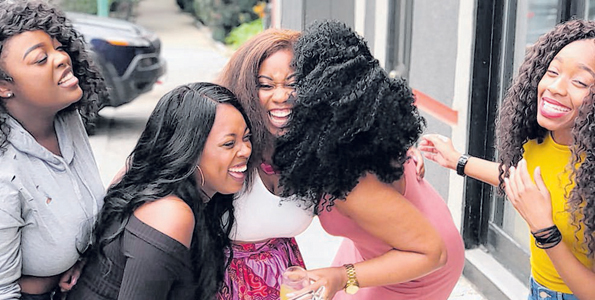 In the report, Nigeria was ranked 115, placing above 38 other countries.

Eleven out of the top 20 happiest countries in Africa are in Western African, with the authors saying the happiest places are those where people feel a sense of belonging, and trust their fellow citizens and institutions

This is the eighth World Happiness Report. Its central purpose was to review the science of measuring and understanding subjective well-being, and to use survey measures of life satisfaction to track the quality of lives as they are being lived in more than 150 countries.

This report focuses more specifically on
social environments for happiness, as reflected by the quality of personal social connections and social institutions.

The researchers asked people around the world to assess their own levels of happiness, as well as taking account of factors such as national income and levels of corruption. 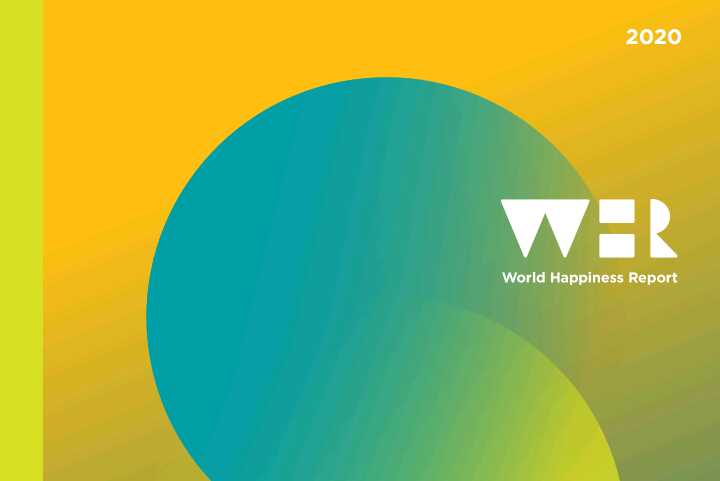