Updated: Nigerians In Guiness Book Of Records And The Records They Broke

All the records listed below are current and up-to-date, though some of the records are being recognized by Guinness, they will in a matter of time.

Here are the Nigerians In Guinness Book Of Records And The Records They Broke.

1. The most people crocheting simultaneously

​
The most people crocheting simultaneously is 485 and was achieved by American University of Nigeria (Nigeria) in Yola, Nigeria, on 24 April 2015. 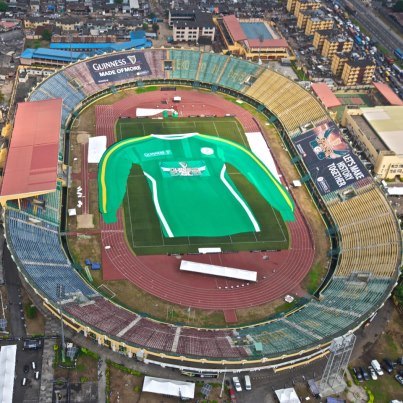 3. Most chartered accountant in a family 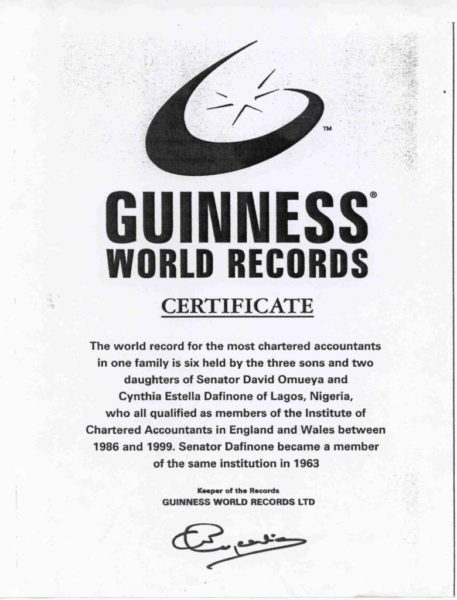 4. The most people washing their hands 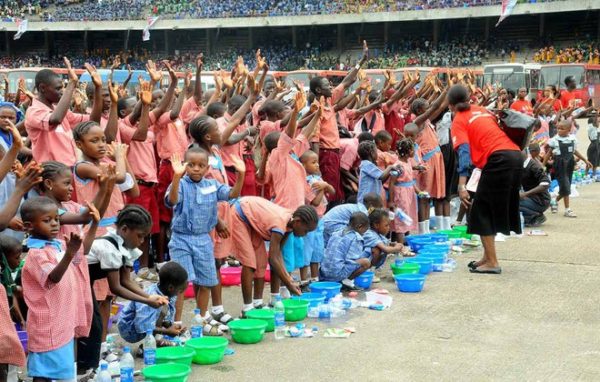 ​
The most people washing their hands is 37,809 at an event organized by Lifebuoy Team and the federal government of Nigeria at TBS Onikan in Lagos, Nigeria on 14 October 2011.
The record was held to encourage children to wash their hands with soap and water to defeat diarrhea. This Record attempt was coordinated by Ecole de Dessin.

5. The largest Ludo board game 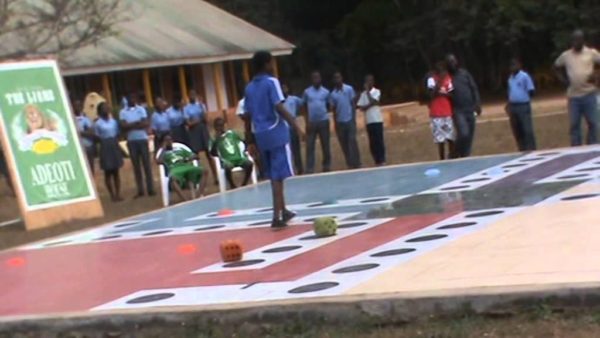 The largest Internet café is ChamsCity Digital Mall with facilities in Lagos and Abuja, Nigeria, offering each 1,027 computer terminals, as verified in November 2008. There are two facilities one in Lagos and one in Abuja and they both hold the record as they have the same number of internet positions.

7. The largest group of carol singers

The largest group of carol singers was 25,272 by Godswill Akpabio unity choir (Nigeria) at the Uyo Township Stadium, Akwa Ibom, Nigeria, on 13 December 2014.

The choir sang a medley of The First Noel, Joy To The World, O Christmas Tree, Hark The Herald Sing, Once In Royal Davids City and O Come All Ye Faithful. 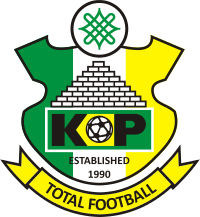 ​
The longest home unbeaten streak by a Nigerian Premier League team is 202 games, achieved by Kano Pillars F.C. (Nigeria), at the Sani Abacha Stadium, in Kano, Nigeria, on 23 August 2015.

Kano Pillars unbeaten home run began after a 2-1 defeat against Julius Berger (now Bridge FC) on 21 June 2003. They then did not lose a home game for 12 years 63 days until their 2-1 defeat to Nasarawa United.
9. The youngest person to win the Africa Cup of Nations as a player and coach is Stephen Keshi (b. 31 January 1961, Nigeria) who was 52 years and 10 days old when he won the tournament as head coach of Nigeria at the FNB Stadium, Johannesburg, South Africa, on 10 February 2013. 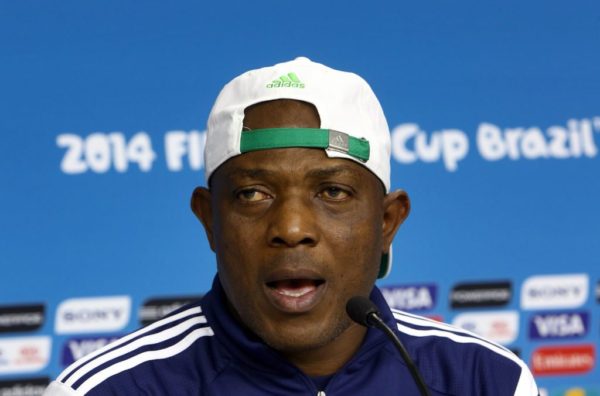 10. The fastest time to run a half marathon on each continent 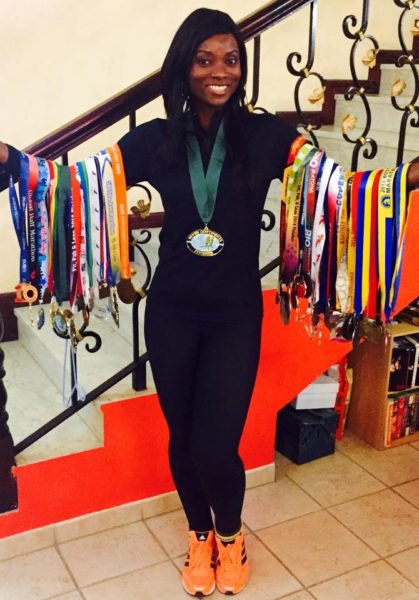 11. The fastest time to run a half marathon on each continent and the North Pole

Also recognized by Guiness book of records are the Tiv and Nuba people of Nigeria. They endure extreme scarification rituals in order to undergo a rite of passage, as in the case of the Nua, or to accentuate their beauty.

The scars are made using a knife or more traditionally stone or shards of glass or coconut shell ­ and the deep wounds rubbed with toxic plant juices to create swollen welts or “keloids.

13. Town with the most twin births 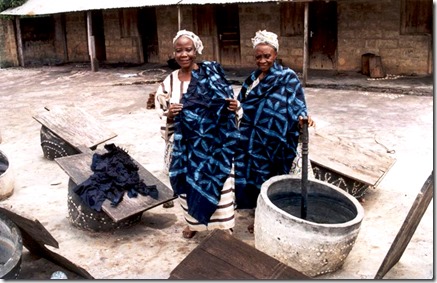 The town with the highest number of twin births in the world is Igbo-Ora, a town in Oyo state, south western Nigeria.

There is a twin in virtually every family in the town. ​
Obi Ajuonuma popularly known as DJ Obi, broke the world record for the longest ever DJ set. He started on 22nd of June and continued until 11.30pm on 2nd July, 2016.
Thereby completing a 240-hour marathon on the decks at a Lagos cafe, smashing the previous record of 200 hours set in Dublin by a Polish DJ called Norbert Selmaj in November 2014.
His record is yet to be ratified. 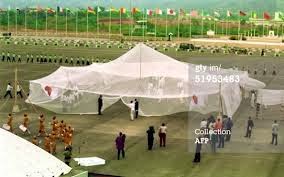 ​
The world’s largest mosquito net was unveiled at a ceremony in the Nigerian capital, Abuja.
It’s more than two-hundred times bigger than an ordinary net and is part of a campaign to increase awareness of malaria, which is carried by mosquitoes and kills about one-million people in Africa alone every year.

16. Most People Simultaneously brushing their teeth at different locations 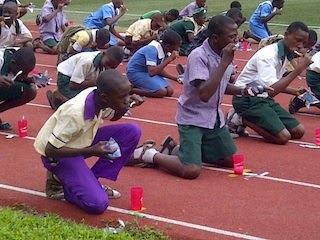 ​
Lagos State broke the Guinness Book of World in tooth brushing by getting 300,000 students from 600 public secondary schools in Lagos, Southwest Nigeria to brush their teeth simultaneously at different locations.

17. ​Farthest distance covered by bicycle while balancing a ball

​
Chinedu, a Nigerian footballer broke this new world record in November 2016 after he covered a distance of 104km riding through the streets of Lagos on his bicycle while balancing a football on his head.

The father of three began reading at 1:30 PM on a Monday and set the new record of 120 hours over a period of five days.