Despite the stigma on women and ageing, we at listwand think that, like fine wine, some women truly do get better with age. These sexy nollywood stars you are about to read below are all over 40 years, thus proving that age is just a number and beauty knows no limits. From Omoni oboli to stella damascus, these are the most beautiful/attractive women in nollywood over 40. 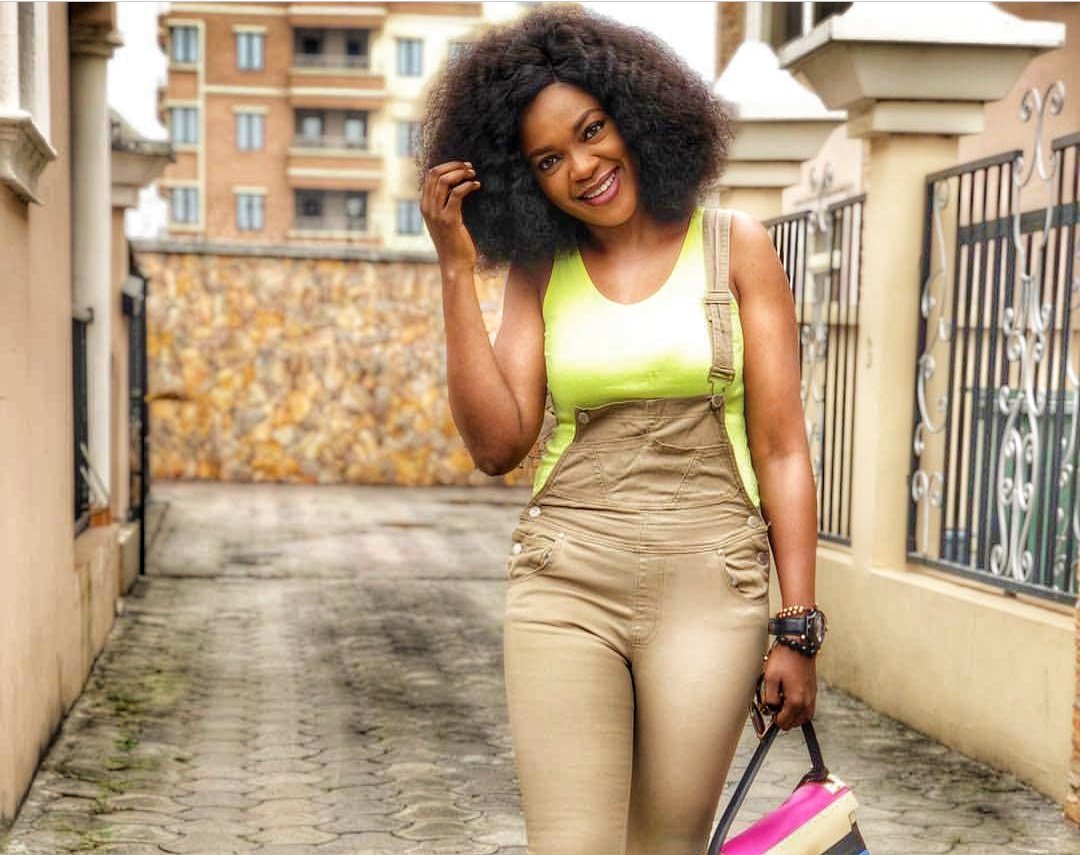 They appear in no particular order.

Often said to be one of the most beautiful women in Nollywood. With her beautiful face and her killer curves, we can’t say we disagree. Not only is she stunning, but she is also very talented.

In 2013, she was honoured on Time Magazine’s list of 100 Most Influential People in the world alongside Michelle Obama, Beyoncé and Kate Middleton.

Omoni Oboli is a scriptwriter, film director, producer, a trained digital filmmaker and an Actress who never ages.

She is indisputably one of the most stunning actress in Nollywood.

Stella Damasus is an actress and singer. Born on 24 April 1978. In 2009, she was nominated for Best Actress in a Leading Role at the Africa Movie Academy Awards.

Monalisa is involved in a lot of charity work. She has a column (Monalisa Code) in the Saturday edition of The Sun Newspapers where she writes on social issues and relationships. She is a consultant with Royal Arts Academy, a media school known for breeding new talents, in acting, directing, and screenwriting.’.

Nse Ikpe-Etim came into prominence in 2008 for her role in Reloaded.
She is married to her childhood friend Clifford Sule, a Senior Lecturer at Middlesex University who frequents Nigeria for film engagements.

In a career that has spanned two decades in the Nigerian entertainment industry, her credits cut across stage, television and film and print. An accomplished writer, actor, producer and presenter;

Described as an ‘actor’s actor’ by her peers, she is renowned for pitch perfect performances.
Iretiola Doyle is married with children.

She is an ambassador for Amnesty International, Amstel Malta and Oxfam of America.

Previous article
The Struggling Girl: The Story Behind one of the Most Recognizable Pictures of all Time
Next article
How Colonial Rule Committed Africa to Fragile Authoritarianism