The International Organization for Migration (IOM) has said 1,283 Africans died trying to migrate to Europe through the Mediterranean Sea in 2019. 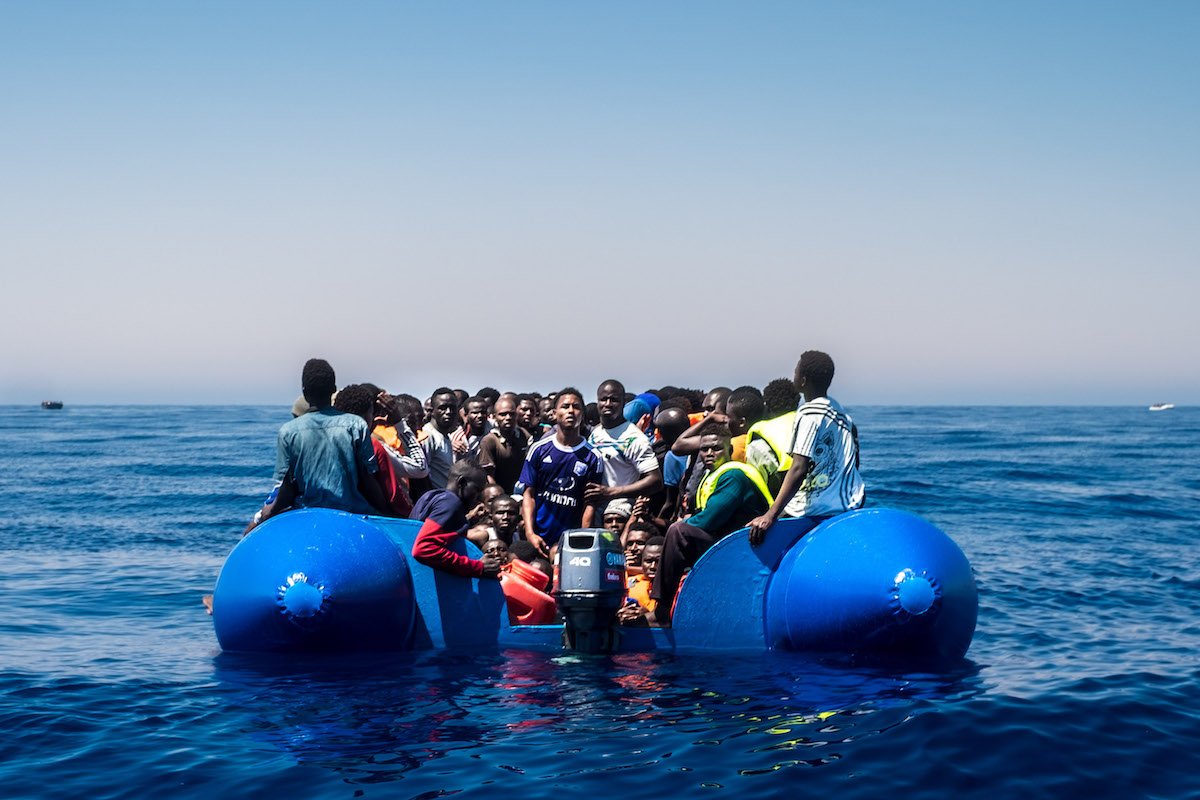 In a report released on Tuesday, the IOM said: “Deaths recorded on the three main Mediterranean Sea routes through 2019 are at 1,283 individuals–or about 44% of the 2,299 deaths confirmed during the same period in 2018. The Mediterranean has claimed the lives of at least 19,164 migrants since 2014.”

The report also revealed that 110,669 migrants and refugees entered Europe by sea during the year just ended, marking the sixth straight year that at least 100,000 arrivals were recorded on three Mediterranean Sea Routes. The total is only slightly below the 116,273 men, women and children who crossed the Mediterranean in this fashion in 2018, a decline of about five per cent.

2019 is the sixth year of IOM’s efforts to systematically record deaths on migration routes worldwide through its Missing Migrants Project. Since the beginning of 2014, the project has recorded the deaths of 34,532 people, including 3,368 in 2019.

As has been the case since 2014, the Mediterranean’s central route between North Africa and Italy remains the region’s deadliest corridor, IOM said. 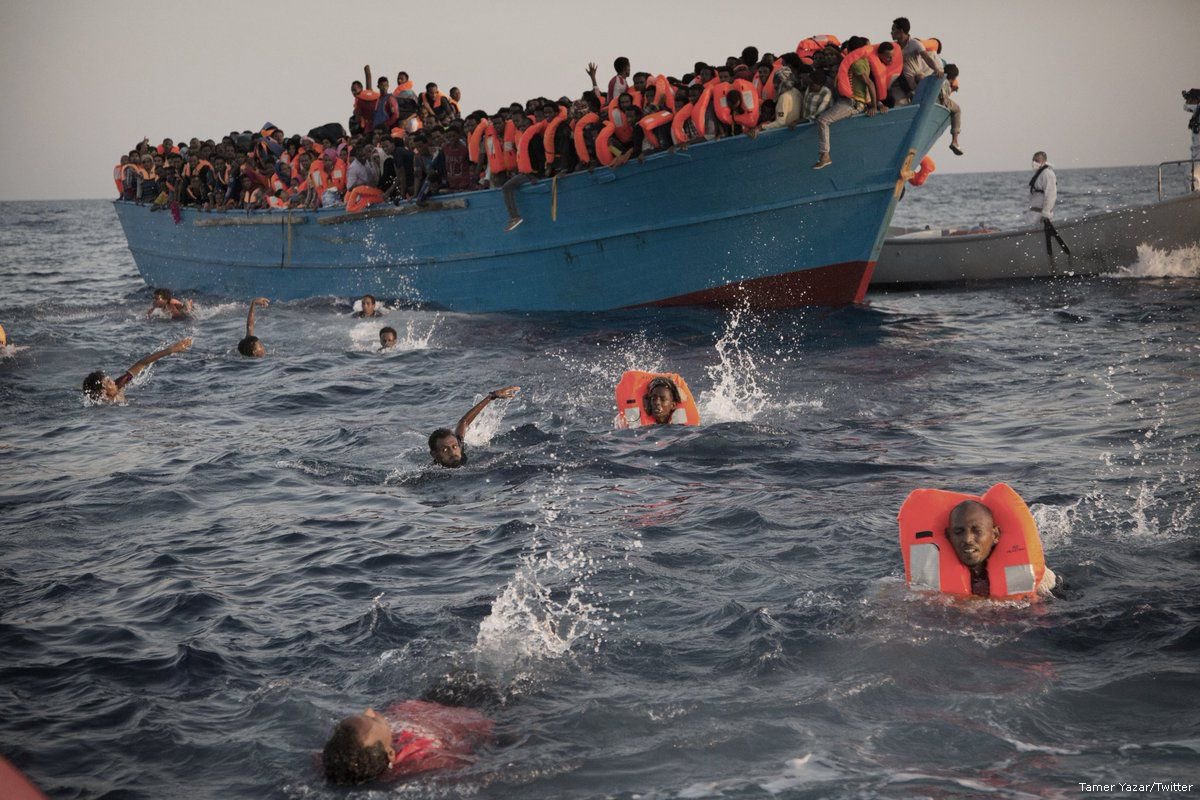 Though the number of deaths recorded fell from 2,299 in 2018 to 2,183 in 2019, these figures do not include a rising number of shipwrecks still yet to be confirmed, according to data collected by IOM’s Missing Migrants Project, based at IOM’s Global Migration Data Analysis Centre (GMDAC) in Berlin, Germany.

What this means is that, 2019 figures do not fully reflect the several ghost boats which went missing in the Mediterranean, totaling at least 413 people lost at sea whose deaths may never be fully verified. In these cases of ghost boats, no migrants were rescued at sea around the time of the distress calls.

So, while the number of migrant deaths recorded in the Mediterranean is down in 2019 compared to previous years, IOM records indicate that hundreds of lives were lost without a trace this year.