Ranked: Most Powerful Black Women in the World & Their Net Worth (2020)

Forbes Magazine has released its list of the world’s 100 most powerful women in 2020. 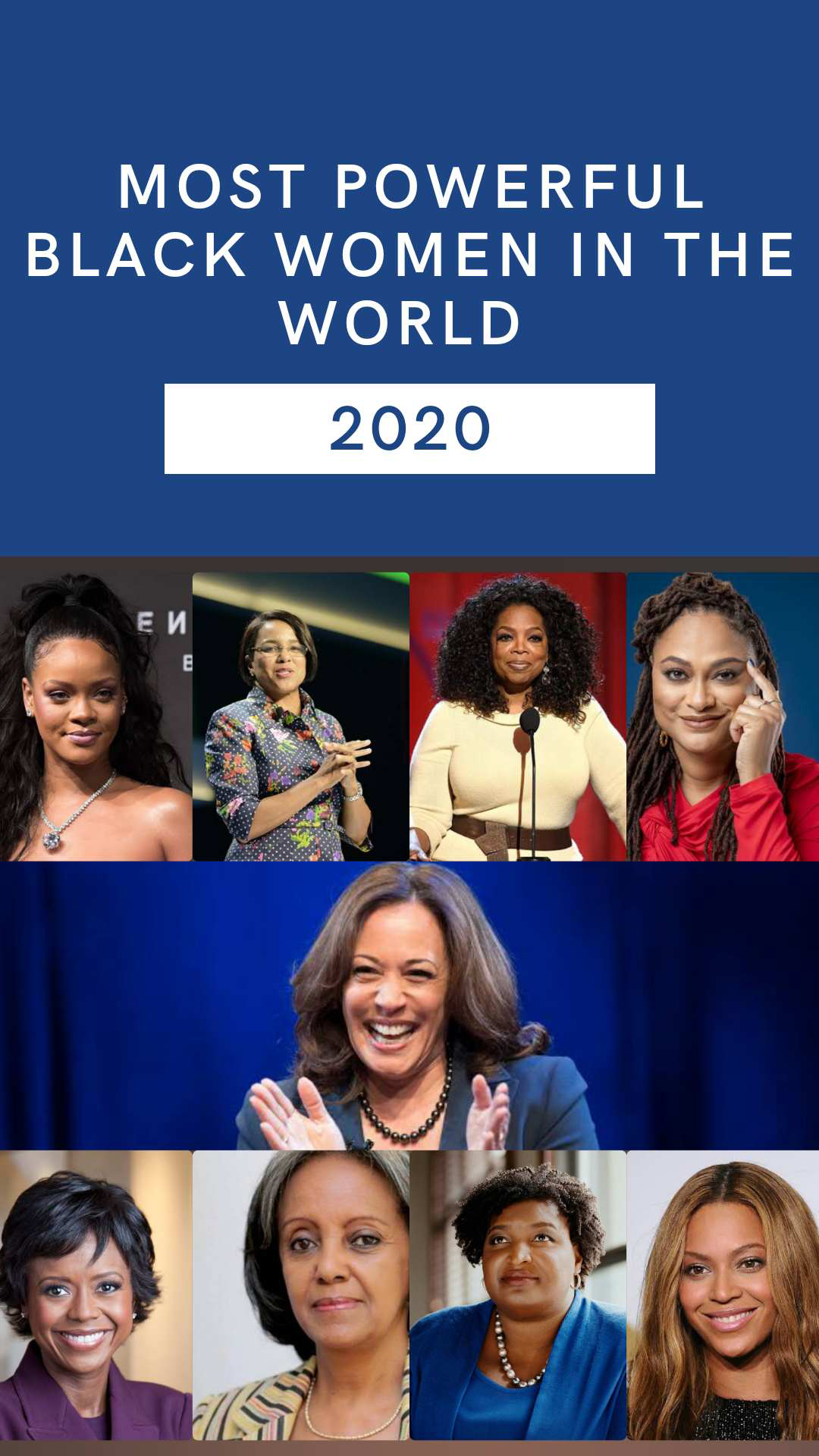 Ranging from media personalities to business women, artists, and political leaders, the list celebrates women who are changing the status quo in the world.

From political figures to prominent businesswomen and artists, these are the Most powerful black women in the world. 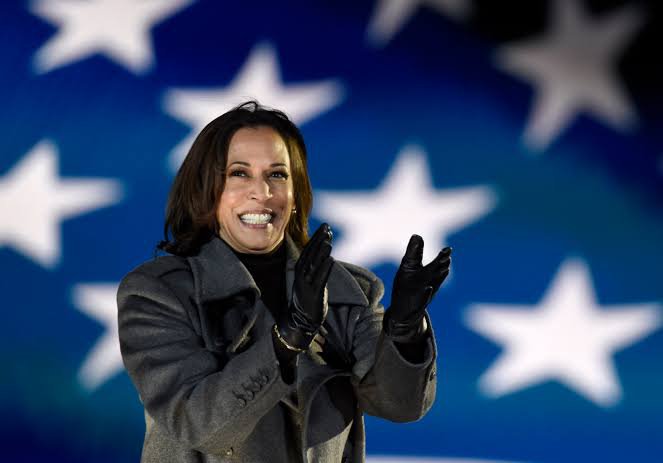 Kamala Devi Harris is an American politician and attorney, and the vice president-elect of the United States.

A member of the Democratic Party, she will become vice president on January 20, 2021, alongside President-elect Joe Biden, having defeated incumbent president Donald Trump and vice president Mike Pence in the 2020 election.

She will be the United States’ first ever female vice president, the highest-ranking female elected official in U.S. history, and the first African American and first Asian American vice president. In 2020 Kamala Harris was named the most powerful black woman in the world by forbes. 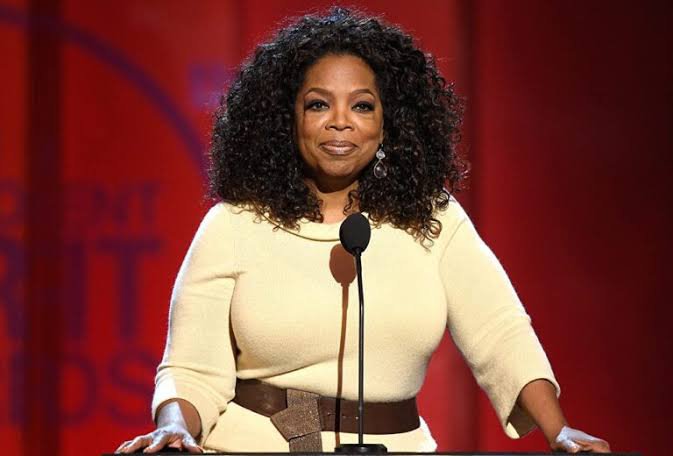 Ranked as the “greatest black philanthropist in American history”, she is the richest black woman in the world as at December 2020. 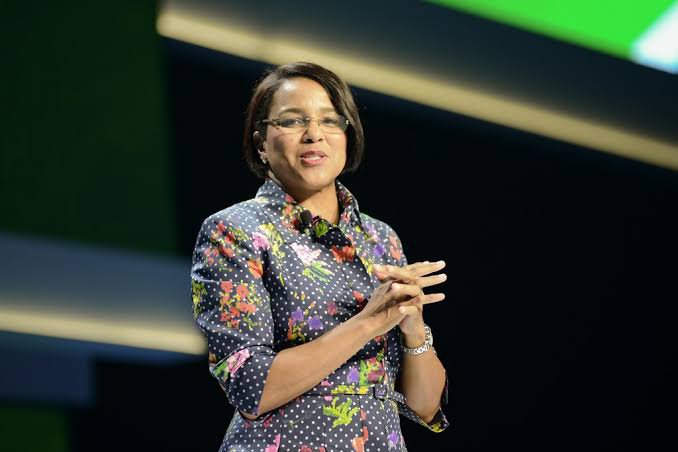 Rosalind G. Brewer is an American businesswoman, the COO of Starbucks and the former President and CEO of Sam’s Club, a division of Wal-Mart Stores Inc. She became the first woman and the first African-American to fill the role of CEO at one of Wal-Mart Stores’ divisions. In December 2020 she was listed as the 48th in Forbes’ ranking of the most powerful women in the world. 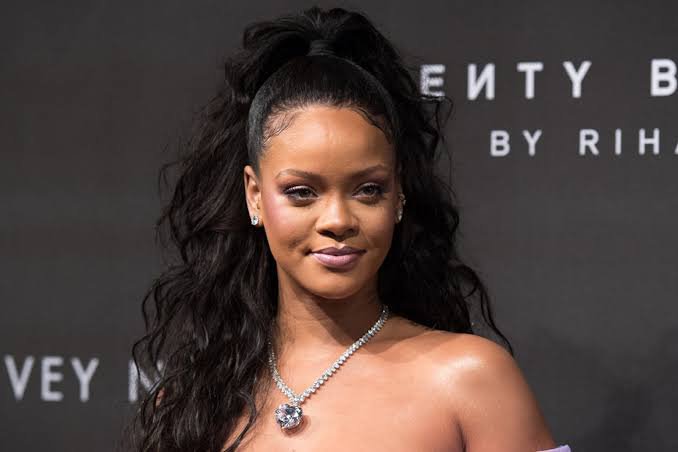 With sales of over 250 million records worldwide, Rihanna is one of the best-selling music artists of all time. Her accolades include nine Grammy Awards, 13 American Music Awards, 12 Billboard Music Awards, and six Guinness World Records. As of 2020, she is the wealthiest female musician, with an estimated net worth of $600 million. 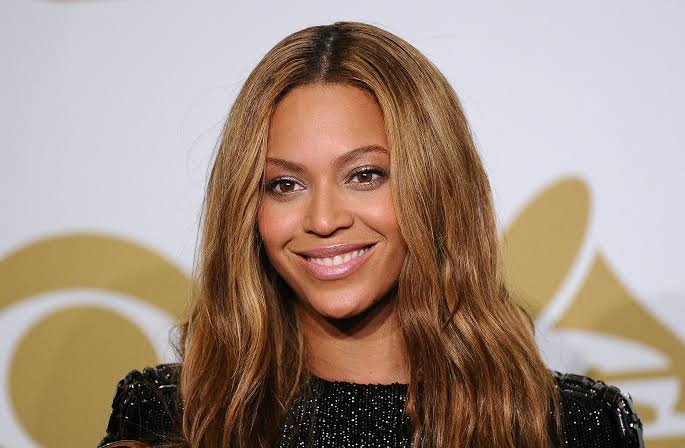 Beyoncé is one of the world’s best-selling recording artists, having sold 118 million records worldwide. She is also the highest-earning Black musician in history and the most nominated woman in the Grammy Award’s history. She also has the second most wins for a woman with a total of 24.

Beyonce is also the most awarded artist at the MTV Video Music Awards, with 24 wins, including the Michael Jackson Video Vanguard Award.

In December 2020, Beyonce was named the 72nd most powerful woman in the world by Forbes. 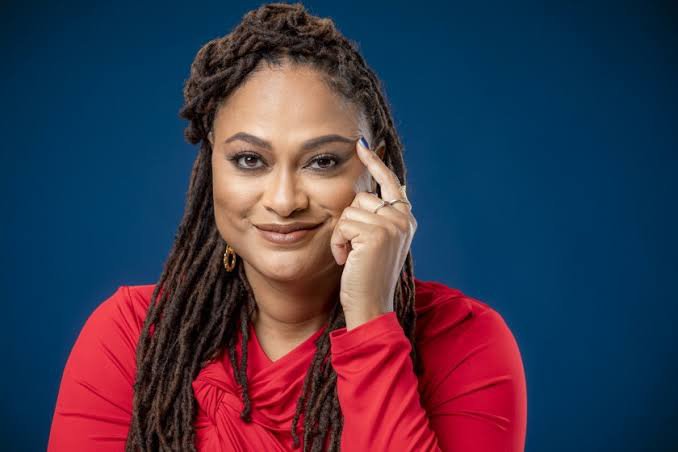 Ava Marie DuVernay is an American filmmaker and the winner of the directing award in the U.S. dramatic competition at the 2012 Sundance Film Festival for her second feature film Middle of Nowhere, becoming the first black woman to win the award.

DuVernay’s 2018 Disney children’s fantasy film A Wrinkle in Time made her the first black woman to direct a live-action film earning $100 million at U.S. box office.

DuVernay is currently on the board of governor of the Academy of Motion Pictures Arts as part of the directors branch. 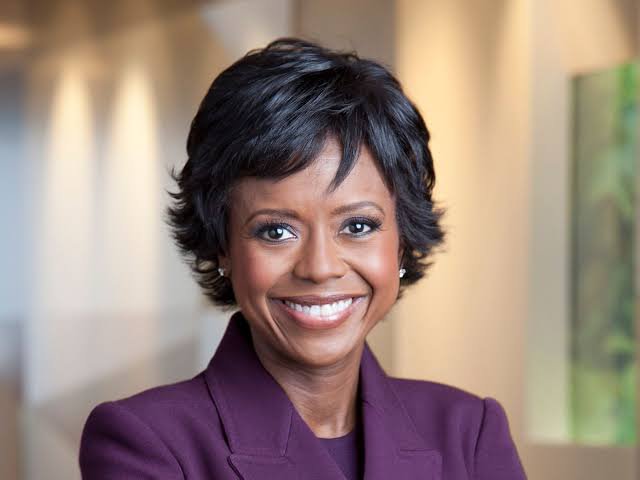 Mellody Hobson is an American businesswoman who is the president and co-CEO of Ariel Investments. She is the former chairwoman of DreamWorks Animation. In 2017, she became the first black woman woman to head The Economic Club of Chicago. She was also named to chair the board of directors of Starbucks in 2021, making her one of the highest profile African American corporate directors.

Hobson serves on the board of many organizations, including JPMorgan Chase & Co., the Chicago Public Education Fund, the Lucas Museum of Narrative Art and the Sundance Institute. She is also on the board of directors of the Starbucks Corporation. 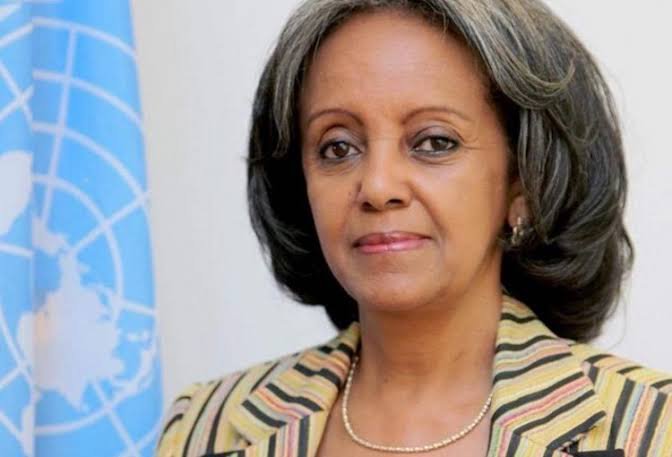 Sahle-Work Zewde is the current President of Ethiopia and the first woman to hold the office. A career diplomat, she was elected president unanimously by members of the Federal Parliamentary Assembly on 25 October 2018. 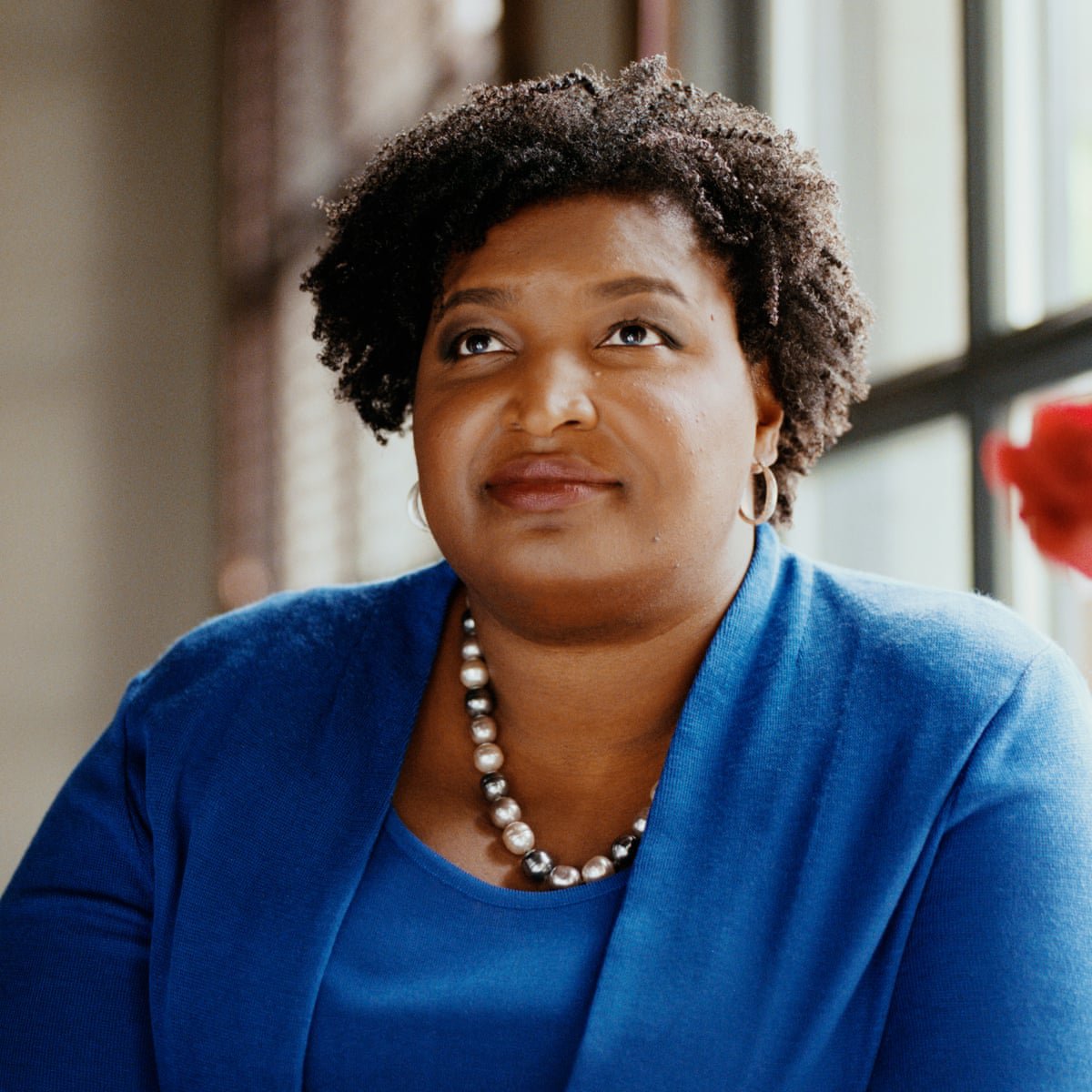 Stacey Yvonne Abrams is an American politician, lawyer, voting rights activist, and author who served in the Georgia House of Representatives from 2007 to 2017. She is the founder of Fair Fight Action, an organization to address voter suppression.

In 2018, Abrams became the first African-American female major-party gubernatorial nominee in the United States after she was nominated Democratic party’s nominee in the 2018 Georgia gubernatorial election. She lost to Brian Kemp in an election marked by accusations that Kemp engaged in voter suppression.

Previous articleAfrican Animation Set in Lagos, ‘Iwájú’ Gears up for Release in 2022
Next articleSub-Saharan Africa Named Riskiest Investment Region Due to Violence and Abuses by Security Forces