Rwandan President Paul Kagame has weighed in on the debate around bleaching tasking relevant state authorities to step in and take necessary measures.

Quite unhealthy among other things. Includes use of prohibited chemicals. MoH and RNP need to reign this in very quickly…! https://t.co/zRvJRa8Dcq

He was responding to a citizen’s tweet calling for authorities to put together a campaign against skin bleaching which he said was “getting out of hand.”
Kagame responded to the tweet earlier this week, “Quite unhealthy among other things. Includes use of prohibited chemicals. MoH and RNP need to reign this in very quickly…!” he wrote.

I think @rwandastandards and @RwandaHealth should start a campaign against skin bleaching, a BIG one because this is getting out of hand! 🤦🏽‍♀️

The state-affiliated New Times Rwanda in a report confirmed that the police and Ministry of Health were set to launch a crackdown on skin bleaching products.

It quoted police spokesperson, John Bosco Kabera as confirming that they already have a list of prohibited substances and their operation was primarily to target these. “We have the necessary capacity to conduct the operation.”

The report further quoted Minister of Health as confirming that there were existing laws governing the use of such chemicals. She said the police and ministry were to be joined by the Food and Drugs Authority and the Standards Board. 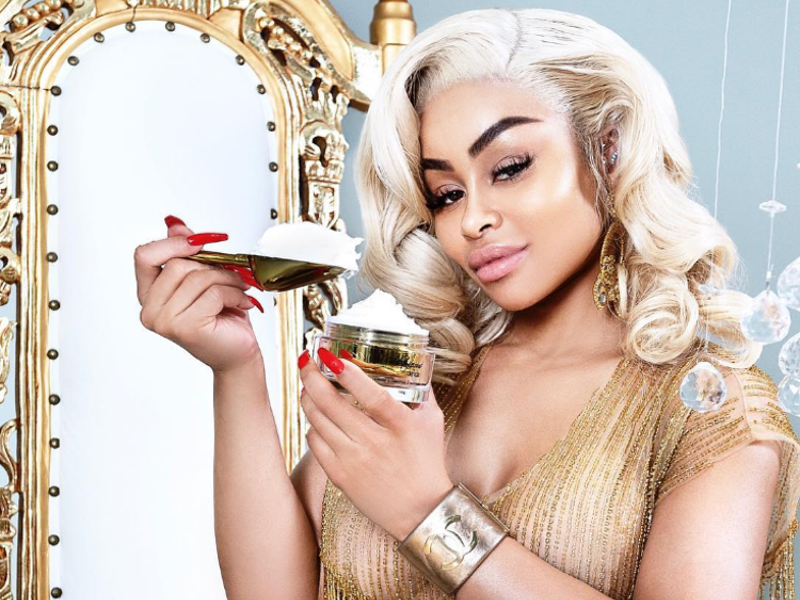 “The operation will go hand in hand with education,” minister Diane Gashumba said averring that most people used bleaching creams out of ignorance. But the first point of call is with manufacturers, sellers and resellers of these products to stop distribution.

Bleaching is common in most parts of Africa where dark skinned women especially patronize these creams to get lighter skin colours. According to the World Health Organisation, WHO, at least four in ten African women bleach.

Studies have also shown that the skin bleaching products industry is a multi-million sector, highly unregulated, and has negative effects on more than 30 per cent of long-term users, ranging from burns to skin cancer.

Some countries such as Ivory Coast and Kenya have tried to regulate the bleaching cream market but the lack of follow-up and the multiplication of illicit networks sometimes encourage the spread of the phenomenon.