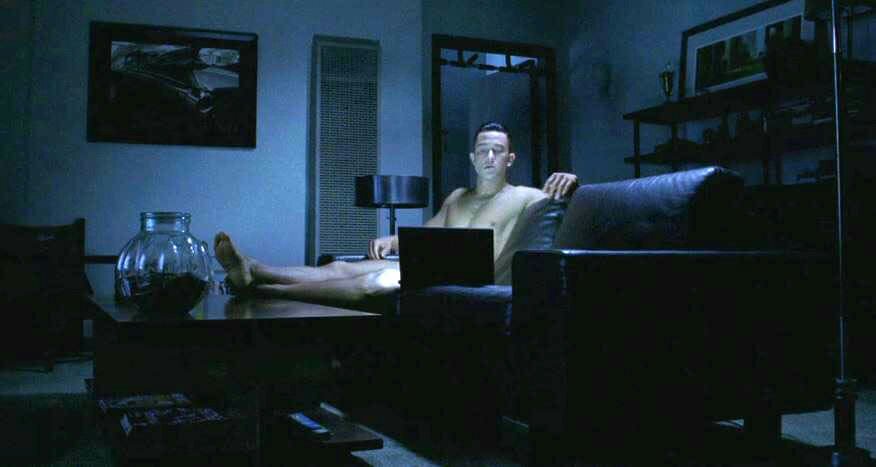 “Black” was the third most searched term in the country, “cheerleader” fourth, and “South African” fifth.

Over a million hours of new content was also added to the platform over the course of the year – enough to watch non-stop for well over a hundred years.

Pornhub’s “2018 year in review “, released on Tuesday, showed that Filipinos stayed the longest, with an impressive 13 minutes 50 seconds on the platform, on average, per session Previous article
America Is The Largest ‘Donor’ To Africa, Not China
Next article
Christmas in Nigeria: Here’s How Much Nigerians Spent For Christmas in 2018