The Nok culture is an early Iron Age population whose material remains are named after the Ham village of Nok in Nigeria, Africa, where their famous terracotta sculptures were first discovered in 1928. The Nok Culture appeared in northern Nigeria around 1000 BCE and vanished under unknown circumstances around 500 CE, thus having lasted for approximately 1,500 years. 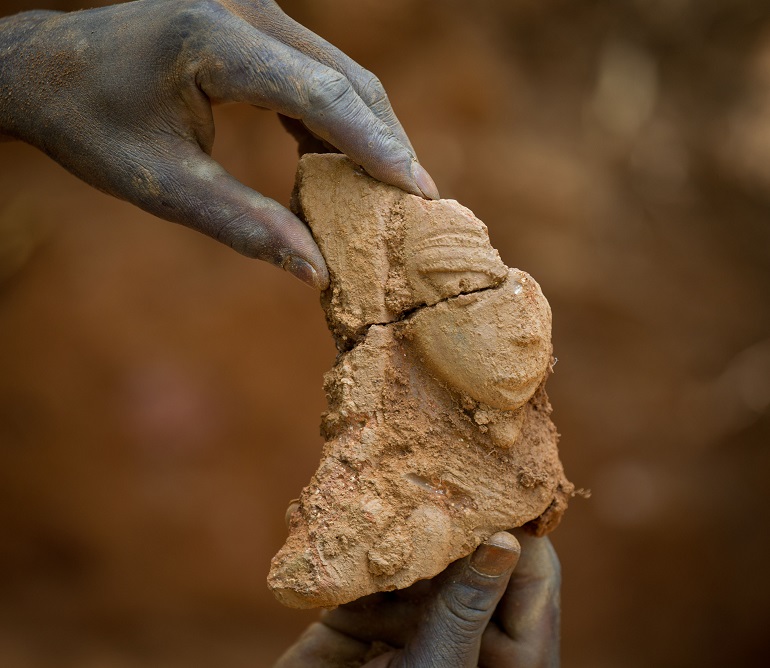 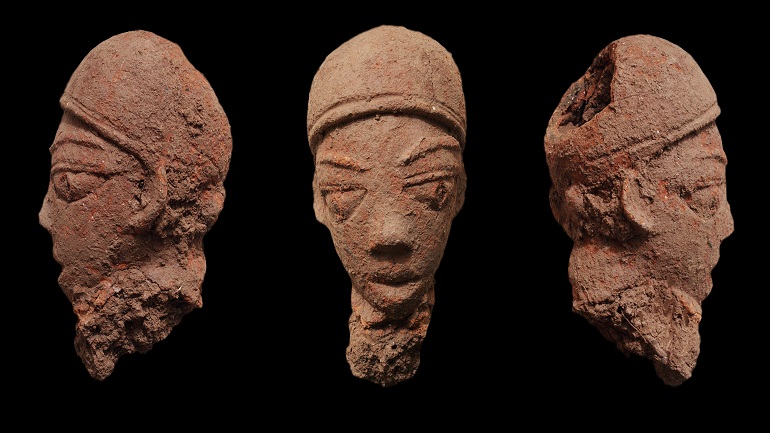 The remarkable civilization of the Nok was first discovered in 1928 when a wealth of unique terracotta artefacts was unearthed by tin miners in the southern part of Kaduna state in central Nigeria. The Nok Culture appeared in northern Nigeria around 1500 BC and vanished under unknown circumstances around 500 AD, thus having lasted approximately 2,000 years.

Since then, extensive archaeological excavations and research into the Nok have revealed that they may have been the first complex civilization in West Africa, existing from at least 900 BC until their mysterious disappearance in around 200 AD.

The Nok were an extremely advanced society, and the earliest producers of life-sized terracotta in the Sub-Sahara. Archaeologists have also found stone tools, rock paintings and iron implements, including fearsome spear points, bracelets, and small knives.

Preliminary excavations at the beginning of January 1961 began near a remote valley named Taruga near the village of Takushara. The trial excavations took place during a period of eight days. The finds included objects of wrought iron, a quantity of iron slag, fragments of tuyere, pottery, figurine fragments, red ocher, quartz hammer-stones, and small concentrations of charcoal.

Because of this preliminary excavation, the Nok Culture would start being regarded as belonging to the Iron Age. 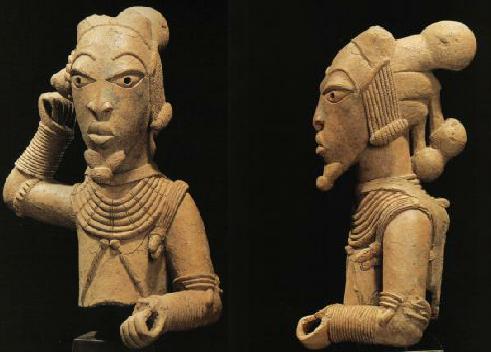 But by far the most enigmatic and intriguing aspect of the Nok Culture were their Terracotta statues.

The figures, which date back to at least 500 BC, are almost always people with large, mostly elongated heads with almond-shaped hollow looking eyes are parted lips.

Microscopic inspection of the clay used in the terracotta shows it to be remarkably uniform over the whole Nok area, suggesting that the clay came from a single, yet-undiscovered source. Not much is known about the purposes of these peculiar sculptures but some theories have suggested they were used as charms to prevent crop failure, illness and infertility, while others have suggested that they represent high status individuals who were worshipped by the people.

Archaeological evidence shows increased specialization of labor across the Nok society. For example, iron-smelting technology was aggregated in areas that were separate from artistic sculptures. True to their time period, the Nok’s technology existed on the boundary of the Iron age (2000 BCE – 1200 BCE).

While popular discourse often stresses three age periods progressing from Stone to Bronze to Iron, these evolutionary typologies may not map well onto prehistoric African societies, as we have no evidence for bronze technology in the Nok.

The archaeological record shows evidence of grinding stones, potsherds (a piece of ceramic from pottery, often found on an archaeological site) stone axes, pots and pottery graters, as well as iron objects and metallurgy technology. New iron-smelting technology such as reduction furnaces have been preserved and recovered, leading many academics to attribute the origins of iron production in Africa to the Nok.

Iron use, in smelting and forging for tools, appears in Nok culture by at least 550 BCE and possibly earlier. Data from historical linguistics suggest that iron smelting was independently discovered in the region prior to 1000 BCE. Scientific field work began in 2005 to systematically investigate Nok archaeological sites, and to better understand Nok terracotta sculptures within their Iron Age archaeological context.

A sharp drop in the volume of pottery and terracotta in soil layers suggests that the once-thriving Nok population declined fairly rapidly and no evidence can be found of their existence after 200 AD, nor has any evidence been found which suggests a reason for their disappearance. Some have suggested that overexploitation of natural resources and a heavy reliance on charcoal may have played a role, while others have said it could have been any number of different possibilities including climate change, a pandemic, invasion, epidemic or famine.

The Nok civilization left a remarkable cultural legacy for the people that followed after them, but there are still many unanswered questions about the Nok, from why they disappeared to the true purpose and nature of the unique and mysterious terracotta statues.