The Unforgettable Legacy of Hattie McDaniel: The First Black Actress to Win an Oscar

Hattie McDaniel was a pioneering African American actress, singer, and songwriter who made history in 1940 when she became the first black person to win an Academy Award. She won the award for her role as Mammy in the film “Gone with the Wind,” which remains one of the most beloved and controversial films in Hollywood history. 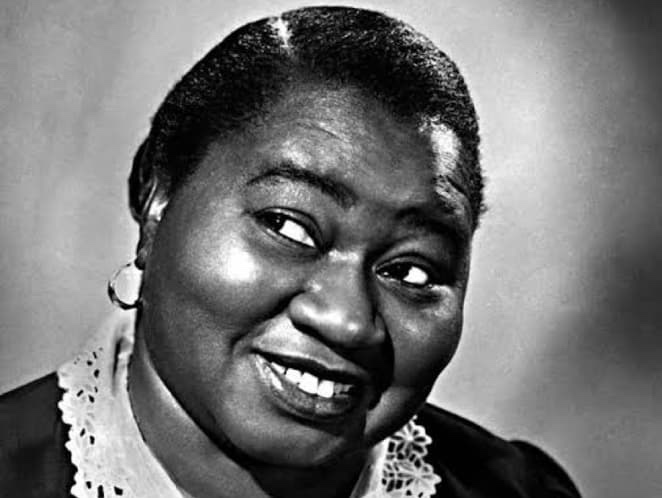 McDaniel was born in Wichita, Kansas in 1893 to formerly-enslaved parents. She was the youngest of 13 children and grew up in a poor and racially segregated neighborhood. Despite these challenges, McDaniel excelled in school and showed an early talent for singing and acting.

After completing high school, McDaniel moved to Colorado and began her career as a performer. She sang and played piano in clubs and theaters across the country, eventually making her way to Hollywood in the 1920s.

In Hollywood, McDaniel quickly made a name for herself as a talented actress and singer. She appeared in more than 300 films and television shows over the course of her career, including “Gone with the Wind,” “Show Boat,” and “The Great Ziegfeld.” She also recorded several albums and became a popular performer on the radio. 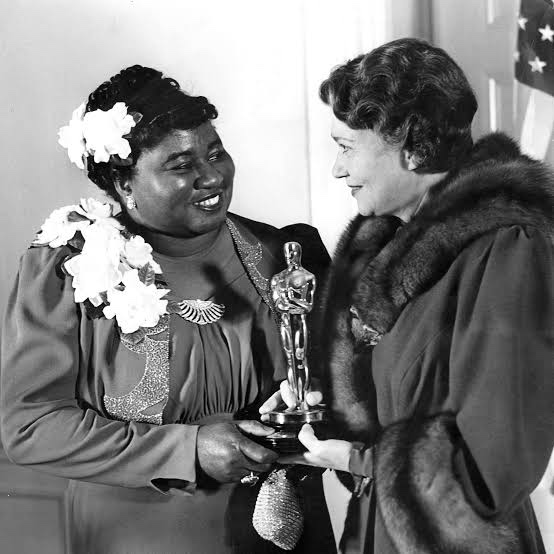 One of the most memorable moments of McDaniel’s career came in 1940, when she won the Academy Award for Best Supporting Actress for her role as Mammy in “Gone with the Wind.” The film, which was based on the bestselling novel by Margaret Mitchell, was a massive commercial and critical success, and McDaniel’s performance was widely praised. 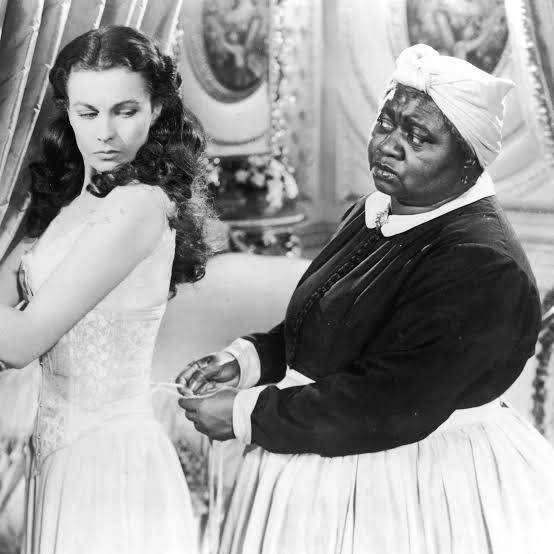 However, McDaniel’s win was not without controversy. Some criticized her for accepting the award and for her portrayal of Mammy, a character that many saw as a harmful stereotype of black women. Others argued that the role was demeaning and perpetuated negative ideas about African Americans.

Weeks prior to McDaniel winning her Oscar, there was even more controversy. David Selznick, the producer of Gone With the Wind, omitted the faces of all the black actors on the posters advertising the movie in the South. McDaniel was also unable to attend the premiere of Gone with the Wind in Atlanta because it was held at a whites-only theater. She also had to seat at a segregated table at the side of the room at the Oscars ceremony in Los Angeles.

Despite the challenges and obstacles she faced due to her race, McDaniel remained proud of her work and her accomplishments. In her acceptance speech, she said: “I sincerely hope I shall always be a credit to my race and to the motion picture industry.”

In addition to her acting career, McDaniel was also an active member of the civil rights movement. She used her platform to speak out against segregation and racism, and she worked to promote greater representation and opportunities for African Americans in the entertainment industry.

She served as chairman of the Negro Division of the Hollywood Victory Committee during World War II, where she provided entertainment for soldiers stationed at military bases. This was significant because at the time, the US military was segregated and black entertainers were not allowed to serve on white entertainment committees.

Hattie McDaniel was married four times in her life. Her first husband, Howard Hickman, passed away in 1915 after they were married in 1911. Her second husband, George Langford, died from a gunshot wound in 1925. McDaniel’s third marriage was to James Lloyd Crawford in 1941, but they divorced in 1945. Her fourth and final marriage was to interior decorator Larry Williams in 1949, but this marriage also ended in divorce in 1950.

McDaniel died on October 26, 1952, at the age of 59, due to breast cancer. She was survived by her husband, two brothers, and three sisters.

McDaniel had wished to be buried in Hollywood Cemetery, but at the time, the cemetery had a policy that only allowed the burial of white people. As a result, McDaniel was buried in Rosedale Cemetery, which was her second choice.

Although McDaniel had a successful career as an actress and earned a substantial income, after her death, her final estate was valued at less than $10,000. The Internal Revenue Service (IRS) stated that the estate owed more than $11,000 in taxes. As a result, the probate court ordered that all of McDaniel’s property, including her Oscar award, be sold to pay off creditors. 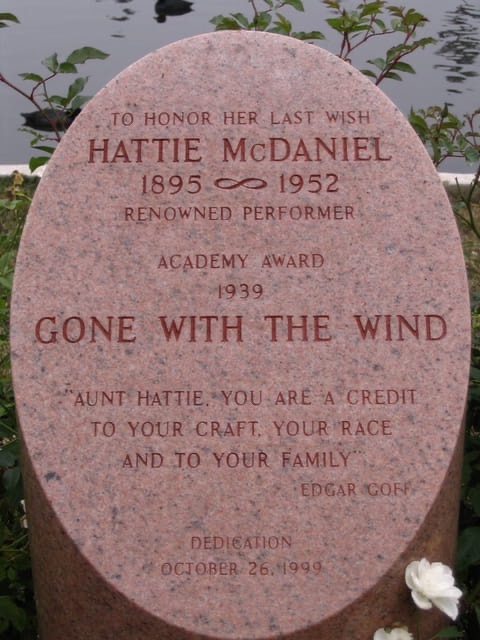 In 1999, 47 years after her death, Hollywood Cemetery offered to have McDaniel’s remains exhumed and reinterred at the cemetery, but her family declined the offer. Instead, the cemetery placed a cenotaph (a monument to honor a deceased person whose remains are elsewhere) in honor of McDaniel.

Hattie McDaniel’s legacy as the first African American to win an Academy Award remains a significant and enduring achievement. Despite the controversy and criticism that surrounded her win, she remains an important figure in Hollywood history and a symbol of the ongoing struggle for equality and representation in the entertainment industry.

Previous article
20 Black Inventors and Their Inventions That Shaped the World
Next article
Remembering Heartbreak Day: The Tragedy of New Year’s Day for Slave Families in the United States