Timothy Meaher, the Man Who Smuggled the Last Enslaved Africans Into the United States

Timothy Meaher was a wealthy American human trafficker, slave trader and businessman who built and owned the last known US slave-ship Clotilda and was responsible for smuggling 110 African men, women, and children into the United States in 1860. 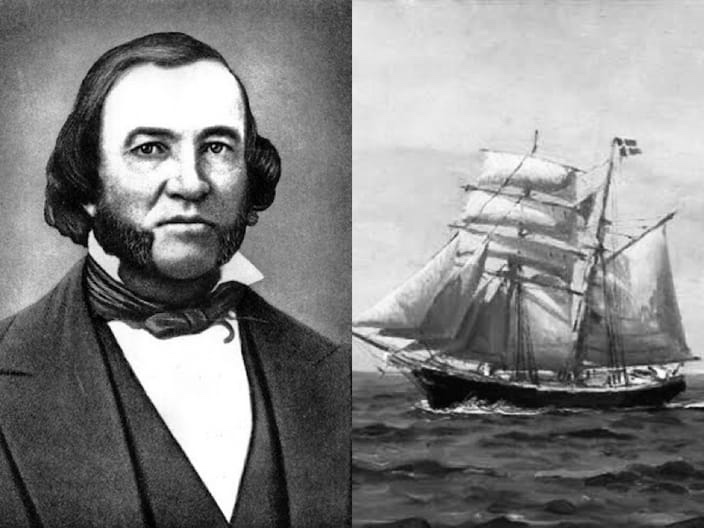 One day in 1859, while gambling, Timothy Meaher made a bet of $1,000 with a wealthy friend of his that he could smuggle Africans as slaves into the United States despite the 1807 Act that Prohibited the Importation of Slaves.

To win his bet, meaher employed the services of Captain Foster and on March 4, 1860, the Clotilda, a ship he built for the sole purpose of the voyage sailed for Africa with a crew of 12. The ship arrived in Whydah (Benin) on May 15, 1860, where Foster had the ship outfitted to carry Africans, using materials he had transported.

Captain Foster ended up purchasing 110 Africans from the prince of whydah for $100 each, research in the 21st century suggests that the people he allegedly bought were most likely a band of Yoruba people from the interior of present-day Nigeria. 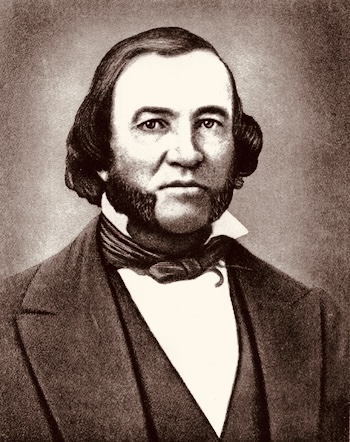 Foster sailed back to the United States and anchored Clotilda on July 9 somewhere around Grand Bay, Mississippi. He then traveled by land to Mobile, Alabama where he handed the slaves to Meaher. Fearful of criminal charges, Meaher had Captain Foster dispose the clotilda ship to hide the evidence of their crime. The wreck was located in 2019.

Meaher sold some of the slaves but took the rest to work for his brother James and himself.

The slaves were eventually freed in 1865, but Timothy Meaher refused to help them return home or provide reparations instead he sold them some land.

After the Civil War, Cudjo Lewis and thirty-one others who were formerly enslaved by meaher founded the slave colony of Africatown on the north side of Mobile, Alabama. They were joined by other continental Africans and formed a community that continued to practice many of their West African traditions. 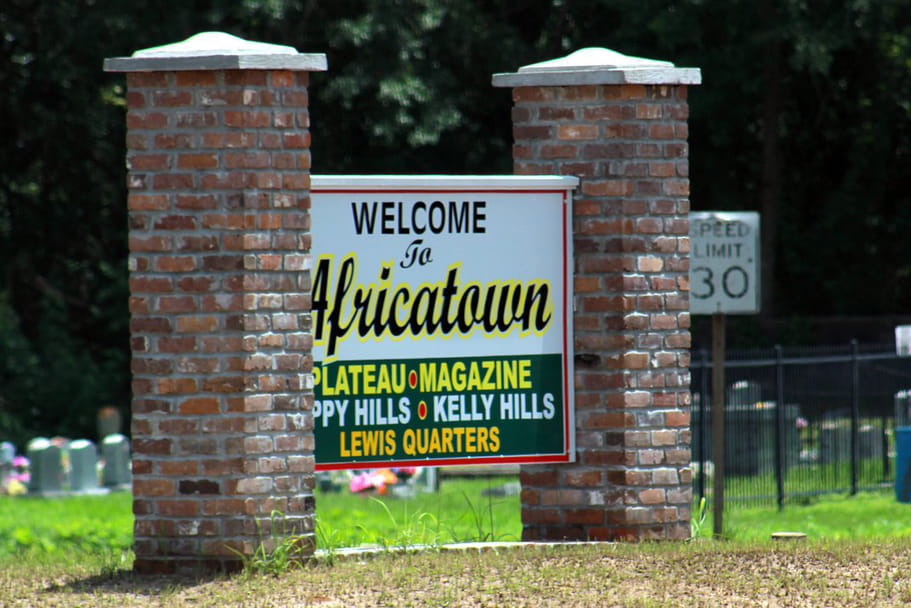 The United States government attempted to charge Meaher, but due to factors such as difficulty proving the crime and the Civil War, he was never prosecuted.

Timothy Meaher died on 3 March 1892 in Mobile, Alabama. He is buried at the Catholic Cemetery in Toulminville, Alabama. The Meaher family is still prominent in Alabama, with Meaher State Park bearing the name, as well as a Meaher Avenue running through Africatown.

A spokesman for the Africatown community, Cudjo Lewis lived until 1935 and was one of the last survivors from the Clotilda.

Previous articleTop 10 Largest Economies in East Africa, 2022
Next articleAbushiri, the East African Slave Trader Who Was Hanged for Fighting Against German Colonialism