Have you ever wondered how intelligent your country is compared to other African countries?

Studies have shown that intelligence levels in Africa are similar to those in other parts of the world, and that cultural and environmental factors play a significant role in determining intellectual achievement. However, access to education and other resources can vary greatly across the continent, which can affect overall intelligence levels.

According to data gotten from Richard Lynn and Tatu Vanhanen, citizens of Sierra Leone have the highest IQ in Africa, making them the smartest in Africa, they are closely followed by Mauritius, Seychelles, Eritrea and Morocco. 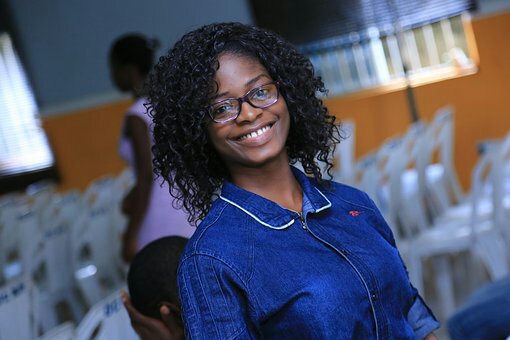 Nigeria the giant of Africa was ranked the 6th Country in Africa with the highest average IQ.

These numbers came from a work carried out from 2002 to 2006 by Richard Lynn, a British Professor of Psychology, and Tatu Vanhanen, a Finnish Professor of Political Science, who conducted IQ studies in more than 80 countries. 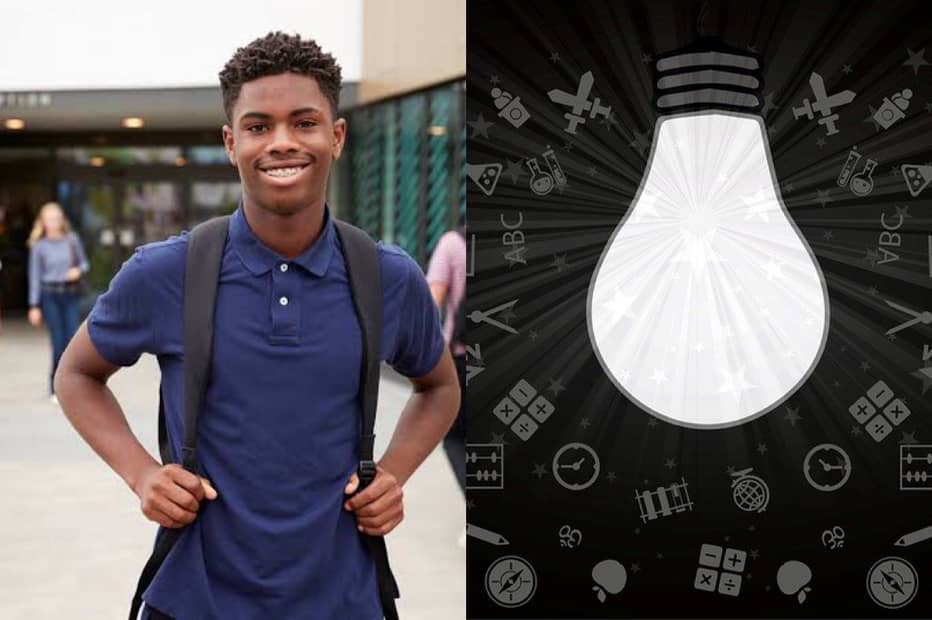 Note: These result of the 10 African Countries With The Highest Average IQ is controversial and have caused much debate, they must be interpreted with extreme caution. 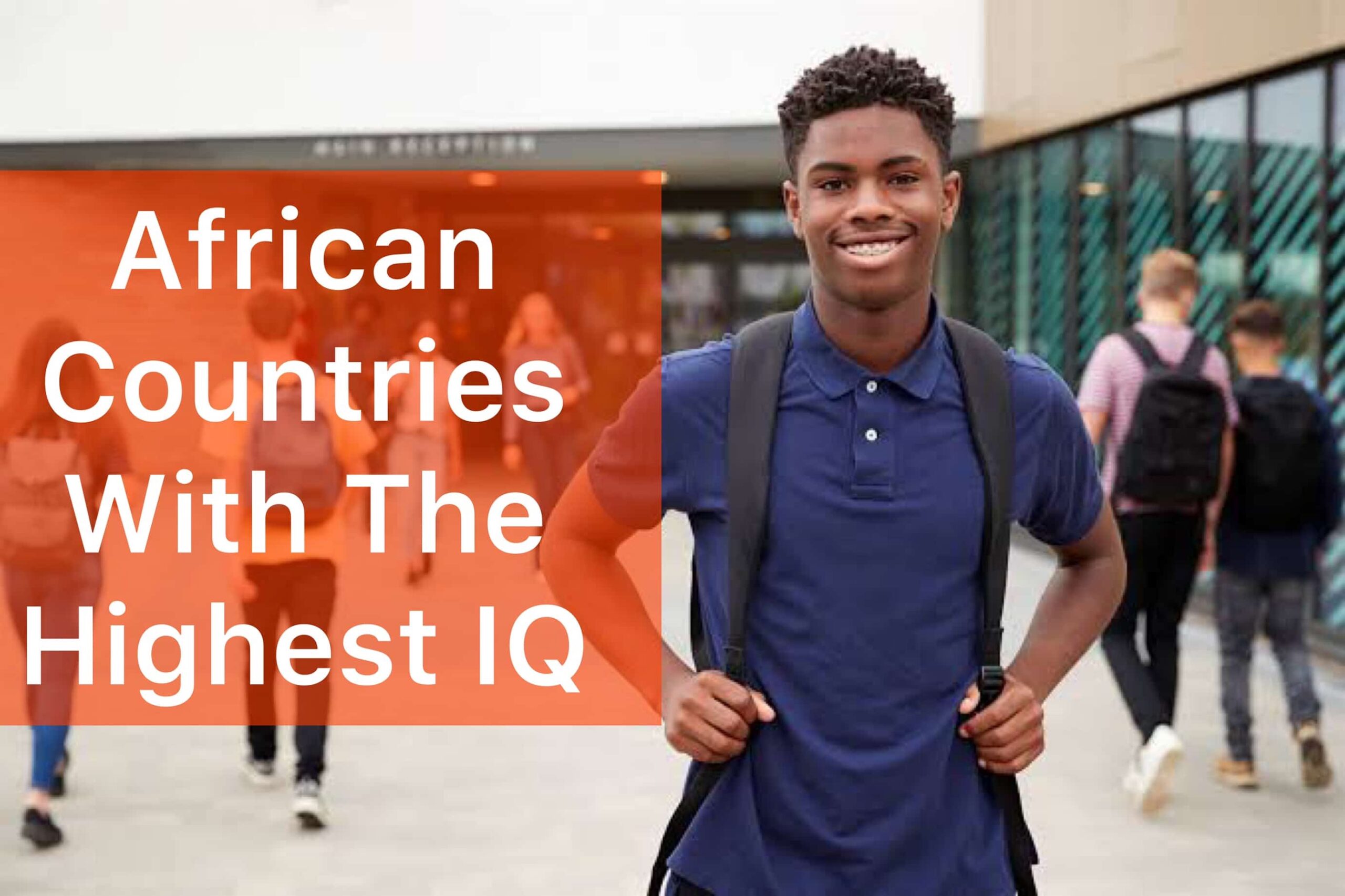 Top 10 Countries With The Highest Average IQ in the World 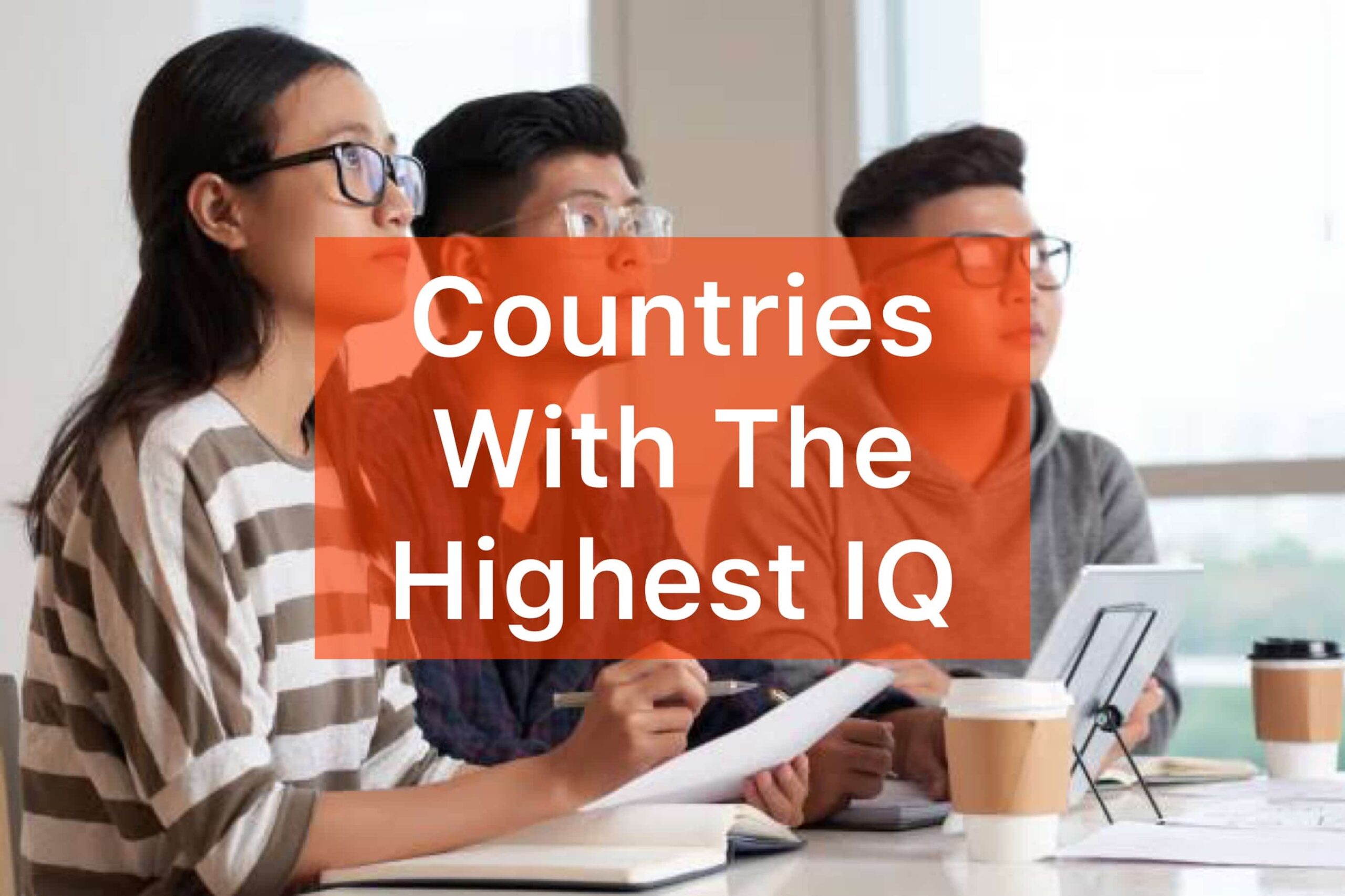 Asia and Europe dominate the list, with Hong kong taking the top spot. Singapore and Japan comes in an impressive second. Europe has over five nations in the top ten – Italy in fifth, Switzerland in sixth, Austria, Luxemborg, Norway, UK, Belgium and Netherlands in seventh, Belgium in eight and the finland in eighth. The list below proves that Asia truly is the future.

Richard Lynn and Tatu Vanhanen created estimates of average IQs for 113 nations. They estimated IQs of 79 other nations based on neighboring nations or by other methods. They also created an estimate of “quality of human conditions” for each nation based on gross national product per capita, adult literacy rate, fraction of the population to enroll in secondary education, life expectancy, and rate of democratization. After finding a substantial correlation between the national IQ scores they created and these various socioeconomic factors. Their concluded that national IQ influences these measures of well-being, and that national differences in IQ are heavily influenced by genetics, although they also allow for some environmental contributions to it. They regard nutrition as the most important environmental factor, and education a secondary factor.

Superior People Have This in Common

Previous article
Top 15 Most Curvy Celebrities In Africa (2023)
Next article
Penis Whitening Is Now A Thing, And It Is Gaining Popularity In Parts Of Asia