Africa is home to armed conflicts, government corruption and extreme poverty. Consequently, many people are living in or seeking to escape these conditions. By trying to get out of the continent to a better place, these people face a high risk of human trafficking. Large, profitable networks of human traffickers often go on uninterrupted because of the disunity between African countries. In the text below, the top 10 facts about human trafficking in Africa are presented. 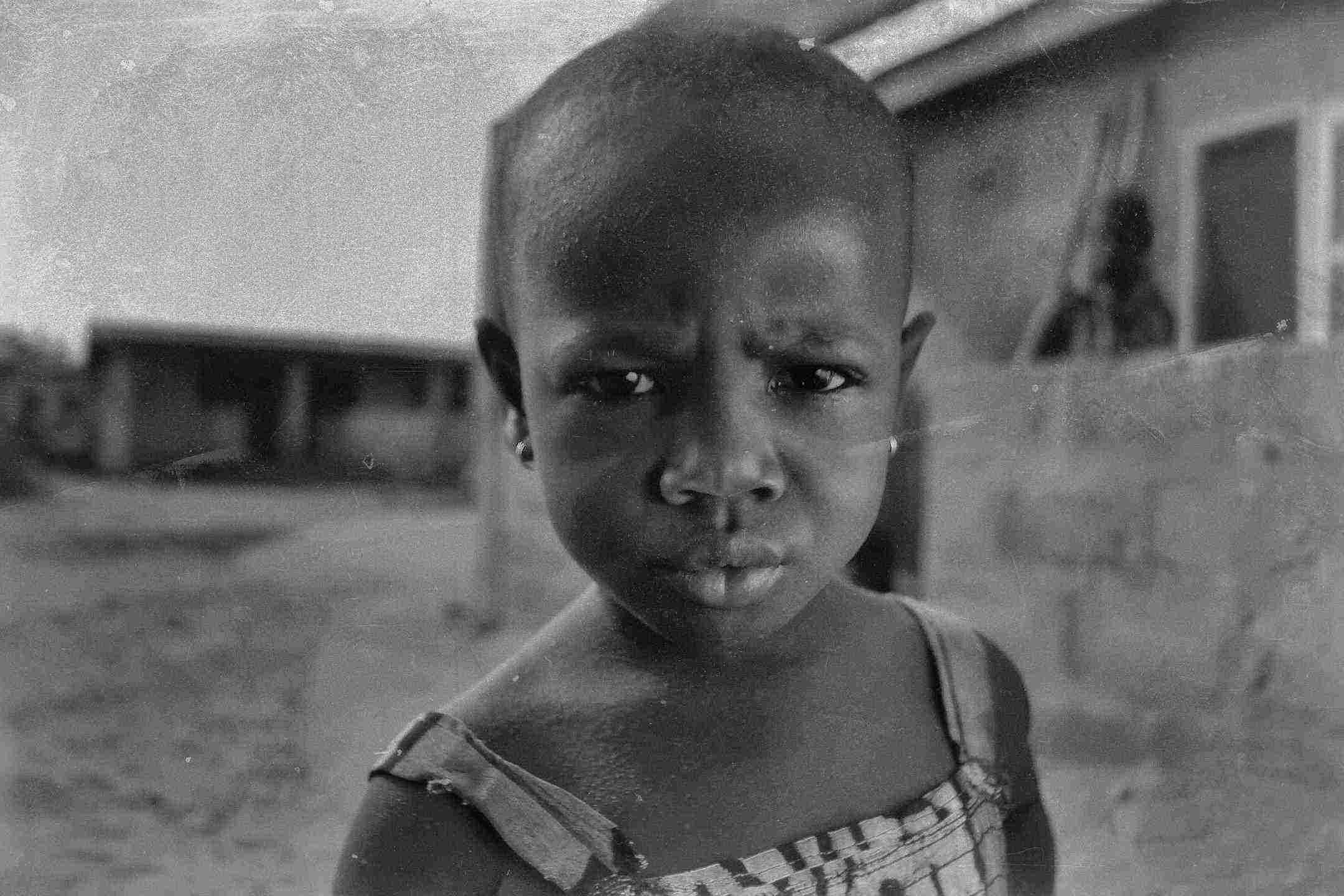 1. There are 9.2 million Africans that are victims of modern slavery as of 2016, accounting for 23 percent of total global modern slavery. Africans are vulnerable to forced labor, sexual exploitation and forced marriages.

4. Forty percent of girls are married before they turn 18, with that number being even higher in some countries, like Nigeria and Chad. Forced marriage is, unfortunately, a cultural norm, leaving girls susceptible to domestic and sexual violence as well as serious health risks. These girls are also in the risk of being trafficked. Poverty and a lack of education perpetuate its cultural acceptance, making it harder for police to identify and help victims.

5. Armed conflict throughout the continent makes children vulnerable to be trafficked and to becoming child soldiers. In the Central African Republic, for example, 6,000 children were forced into fighting. With many African countries sharing this reality, Africa accounts for 40 percent of all child soldiers in the world. The reckless and easily influenced nature of children makes them easy targets for traffickers, who view them as expendable.

6. Human trafficking in Africa, especially of women and children, is facilitated by the cultural climate. With child labor being widely accepted, many parents living in poverty consider it an option when they cannot afford to raise their children. Many traffickers are close family or friends, so parents view the exchange as sending their children away for a while in order to make money. Other parents may view trafficking as people who enable their children to do work in order to prepare for married life.

7. The majority of human trafficking in Africa takes place in Libya. Migrants attempting to reach Europe through Libya in order to escape the turmoil in their home country are especially vulnerable. Elaborate trafficking networks stretch throughout Libya from sub-Saharan states and traffickers target migrants on these routes with false and misleading job offers before pushing them into forced labor or sexual exploitation.

8. Human trafficking in Africa is able to flourish partly because of minimal interstate cooperation in response to major trafficking rings. Currently, some states do succeed in identifying individual perpetrators, but often fail to dismantle the wide networks of traffickers that cross state borders. Eradicating human trafficking requires coordinated efforts, especially that of international police.

9. Police are usually unequipped to deal with human trafficking. To start, most law enforcement officials do not understand the full definition and scope of human trafficking, often limiting it to sexual exploitation. Forced labor and marriage, especially for children, are usually left disregarded. Some officers are also questionable in the way they treat victims, sometimes doing more harm than good.

10. Despite all the bad things, slow progress is still being made. The amount of African countries in TVPA’s third tier has decreased since 2015. Many countries strengthened the persecution of traffickers and six countries developed better anti-human trafficking laws.

Human trafficking in Africa is an urgent crisis, with women, children and migrants being especially at risk. Although deep-rooted issues such as poverty, corruption, and cultural beliefs are to blame for this situation, African countries can improve their situations through better law enforcement and legislation. With millions of people already trapped in modern slavery and millions more at risk, it is imperative that Africa takes action to fight human trafficking.
– Massarath Fatima

This post was republished from Borgen magazine. You can read the original article here