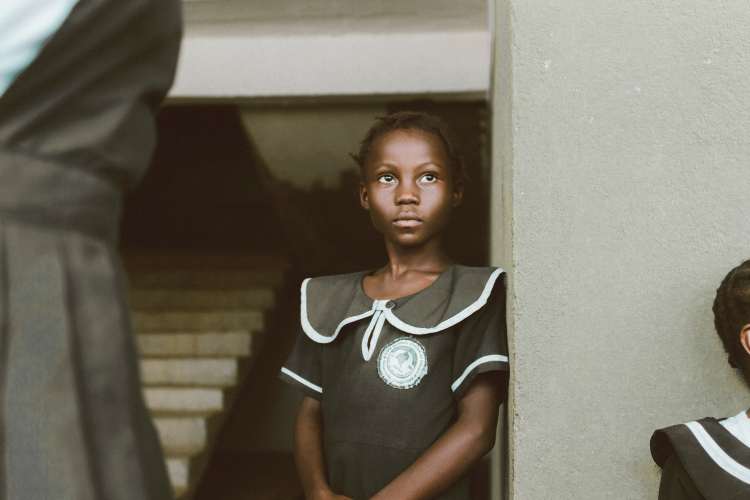 The study, by the African Child Policy Forum, sheds light on the continued rise of child sexual exploitation, including new forms such as “tourism marriages” and cybersex.

The travel and tourism sector is facilitating “sexual services” involving children within entertainment amenities, the report found, citing the rise of massage parlours and upscale restaurants targeted at foreign customers in Africa.

In Egypt, “tourism marriages” between young girls and male tourists were reported, predominantly among families from poorer backgrounds, who received financial payments for providing their daughters.

The report pointed to inadequate law enforcement in the travel and tourism sectors, and weak internet regulation, as contributory factors in the rise of child sexual exploitation in Africa.

In Senegal, the study found online sexual exploitation has resulted in “young girls being recruited into pornographic films and bestiality”.

Shimelis Tsegaye, one of the authors of the report, said: “Very few African countries have laws criminalising online sexual crimes, and those that do frequently fail to enforce them adequately. Many children are unsafe even within their own homes.

“Grooming, sexting, sexual extortion and live streaming of child sexual abuse – sometimes with the connivance of parents – is made possible because very few African countries have laws to protect children online.

”In Kenya, Malawi, Tanzania, Eswatini (formerly Swaziland) and Zimbabwe, 22-38% of girls and 9–17% of boys have experienced sexual violence.

The report found that programmes set up to fight against child sex exploitation often ignore or fail to include male victims. Patriarchal attitudes mean boys are not categorised as victims of sexual exploitation, said the researchers, and are also less likely to report sexual exploitation. As a result, they often remain hidden from statistics, the report said.

This propagates inter-generational patterns of violence. “Two out of three boys who experienced sexual violence in childhood [are] more likely to perpetrate sexual violence against a partner in adulthood,” said the report.

Children with disabilities are among those most vulnerable to sexual exploitation. The absence of sexual and reproductive education and health services in accessible formats has put disabled children and adolescents at greater risk of manipulation.

Read the original article on theGuardian