Ethiopia’s President Sahle-Work Zewde has been named Africa’s most powerful woman for the second year running in a wide-ranging list intended to celebrate the 100 most influential females of this year. 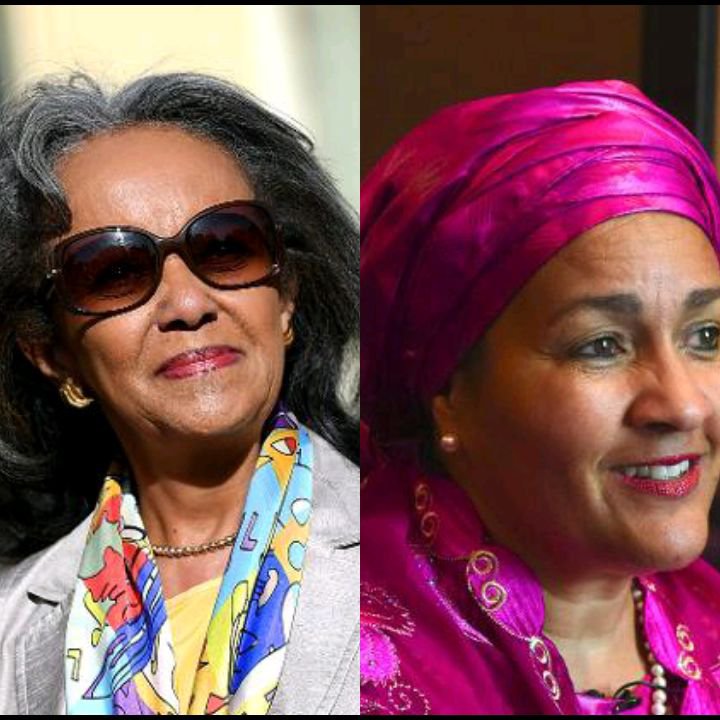 The 2019 list of the World’s 100 Most Powerful Women celebrates women who are using their power to create change and, often, lift other women up with them.

Whether they are leading companies or countries, the members of the 2019 ranking all have this in common: They are making an impact in male-dominated fields and paving the way for the next generation of women leaders in hopes that there will be a time that the glass ceilings will be shattered once and for all.

Africa has two slots on the recently released Forbes list of 100 Most Powerful Women in the world.

The two women ranked are linked by politics and diplomacy. They are Ethiopian president Sahle-Work Zewde, and Deputy United Nations secretary-general Amina Mohammed of Nigeria. 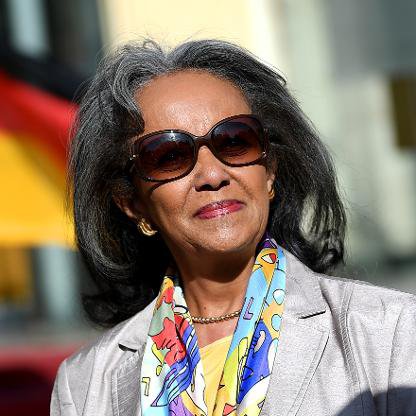 The highest-ranked African is Sahle-Work Zewde (No. 93) who was appointed president Ethiopia’s first woman president and the only serving female head of state in Africa In October 2018.

She’s w seasoned diplomat and veteran of the United Nations, Zewde was appointed with a unanimous vote by parliament.

In her first address to parliament, Zewde promised to be a voice for women and stressed the importance of unity.

Traditionally a ceremonial role, Zewde’s appointment is a tremendously symbolic move for the conservative country, opening the door for gender parity. 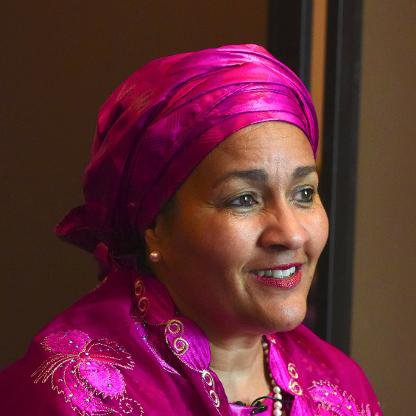 The second highest-ranked African is Amina Mohammed (No. 98) she is the Deputy Secretary-General of the United Nations.

She was previously a special adviser to Secretary-General Ban Ki-moon and was instrumental in setting the 2030 Agenda for Sustainable Development.

Top 10 and other notable candidates

According to the latest ranking the German chancellor Angela Merkel was ranked the most powerful woman. She is followed by the President of the European Central Bank, Christine Lagarde in second place.