The United Nations in Malawi has strongly condemned the recent inhuman act against people with albinism that took place on New Year’s Eve in Nkhatabay as Malawi’s estimated 10,000 albinos face “extinction” if they continue to be murdered for their body parts for use in witchcraft. 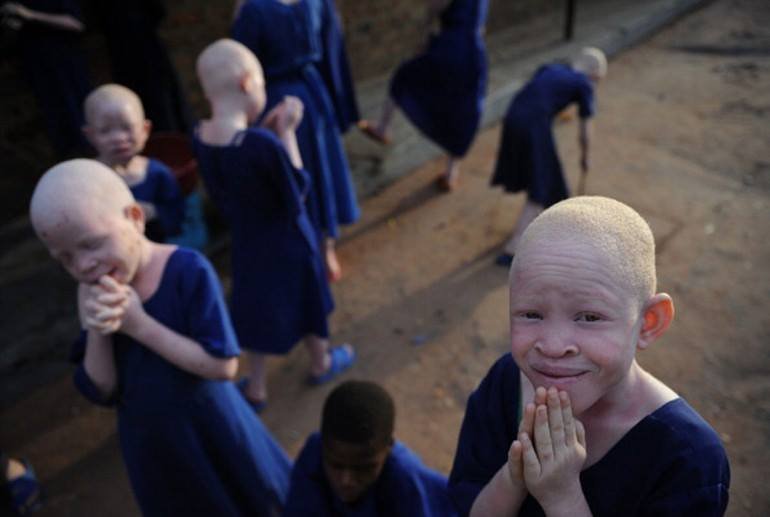 Yasin Phiri, a 54-year-old man with albinism, was brutally murdered on New Year’s eve in his house at Kande Trading Centre in Nkhata Bay in front of his nine-year-old son.

lbinos were targeted because of beliefs that their body parts “can increase wealth, make businesses prosper or facilitate employment.”

In a statement signed by Benoit Thiry, the Resident Coordinator in Malawi, says the UN in Malawi is concerned by the continued gruesome attacks on persons with albinism and strongly condemns the savage killing of Yasin Phiri.

The UN is also concerned that there has not been progress to trace 12-year-old Joseph Kachingwe, who went missing on 6th July 2018.

Phiri’s gruesome murder comes barely nine months after the death of MacDonald Masambuka, a 22-year-old person with albinism who was abducted and murdered in March 2018. Masambuka’s body was found weeks after his disappearance.

The UN bemoaned the continued killings, urging government to take decisive action that will put an end to the brutal murders of people with albinism, saying the government should implement the National Action Plan.

“The plan addresses the root causes of attacks on persons with albinism, including a nationwide awareness raising campaign, strengthened investigations and prosecutions, together with strengthened protection and victim assistance measures,” reads the statement in part.

“If these measures are not accelerated, we will continue registering human rights violations against persons with albinism. We urge the authorities to ensure a prompt, thorough and impartial investigation into the killing of Yasin Phiri, and bring the alleged perpetrators to justice.

“We further call upon the authorities to fast-track the investigation and prosecution of outstanding cases on violation of rights of persons with albinism to avoid cultivating a culture of impunity in Malawi,” says the statement.