Zimbabwean rescuers pulled the bodies of at least 22 illegal gold miners out of shafts west of Harare that were flooded earlier in the week, and rescued eight more alive, officials and witnesses said on Saturday. 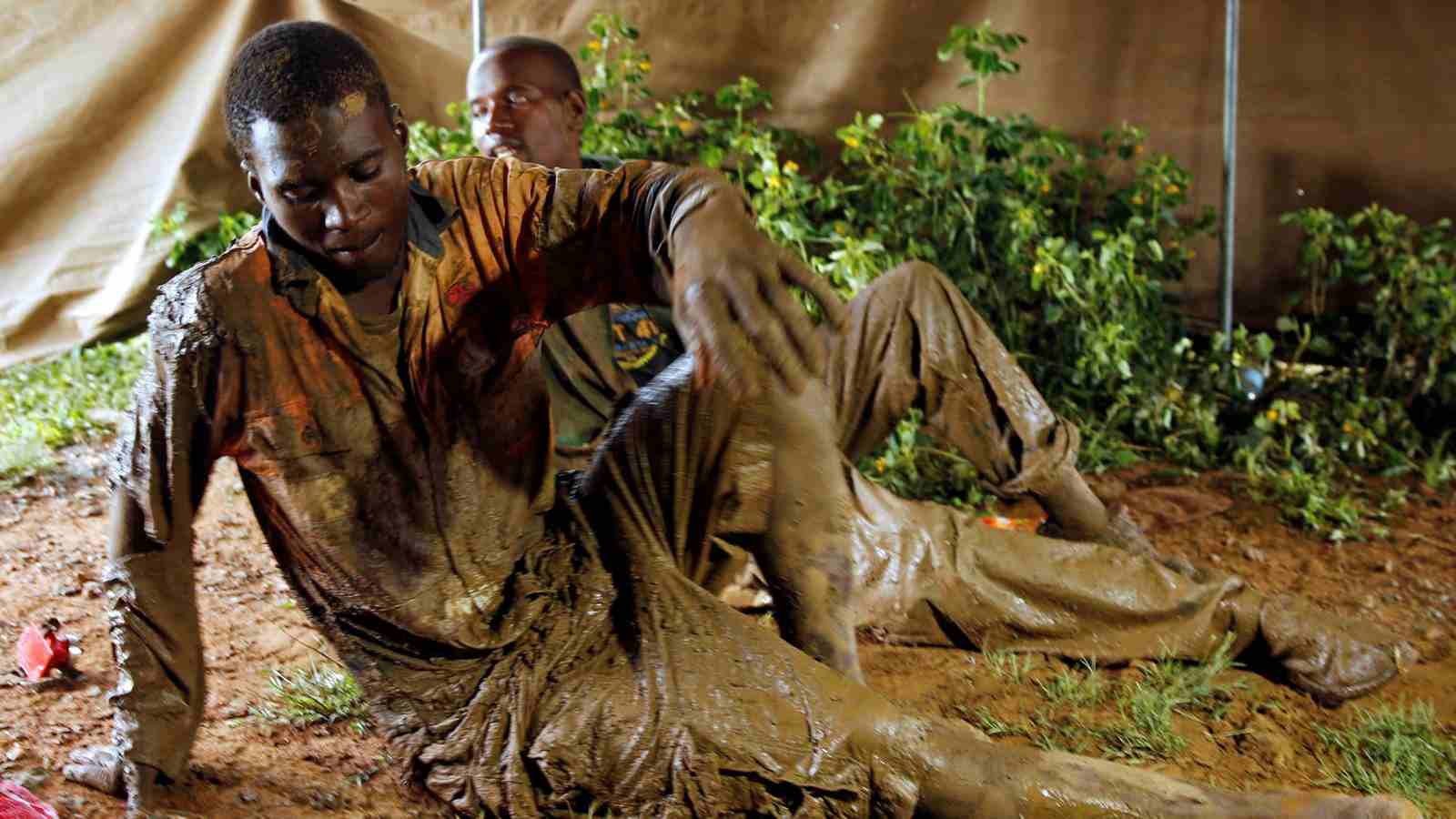 The accident involving about 70 miners in Battlefields, 175 km (109 miles) west of the capital, happened on Tuesday night and has shone a light on the risks run by illegal gold miners, who last year contributed a large part of Zimbabwe’s record 33 ton bullion output.

Henrietta Rushwaya, the chief executive officer of the Zimbabwe Miners Federation, which represents small-scale miners, said at least 22 bodies had been identified in the shafts and tunnels.

“We hope we will be able to retrieve all of the people in time,” Rushwaya said.

The makeshift shafts and tunnels, some running as deep as 50m (164ft), can easily collapse in the rainy season when the ground is soft.

According to the Zimbabwean government, $200,000 (£155,000) is needed to complete the rescue effort – with a spokesman urging “well-wishers” to donate body bags, masks and gloves.

Previous articleConfront Your Dark Colonial Past in Congo and Apologise – UN Tells Belgium
Next articleTop Six Fastest Growing Economies in Africa, According to PwC