After years of debate, the Government of Rwanda is revising a law that will see the age at which one can legally access family planning methods lowered from 18 to 15 years, The New Times can exclusively reveal. 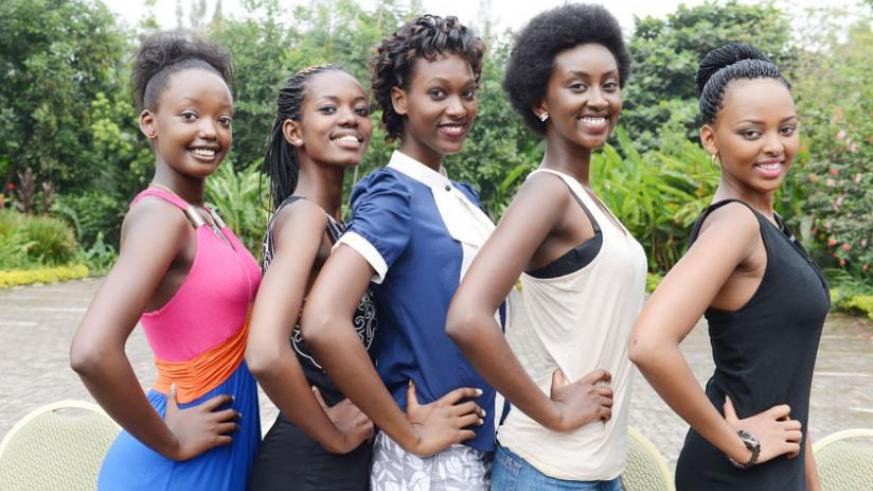 However, the maturity age is 18 years. Anyone below that age is considered a minor.

It also states that a health professional who intends to provide healthcare services to a minor or an incapable person must endeavour to inform his/her parents or guardians and obtain their prior consent.

But a draft Bill seen by The New Times seeks to modify the law establishing medical professional liability insurance giving teenagers aged 15 and above the right to seek family planning methods without any restrictions.

“Every person having attained the age of fifteen (15) years has the right to decide for oneself in relation to human reproductive health. The consent of the parent or guardian will be only required for incapables persons,” it reads in part.

The age of consent in Africa for sexual activity varies by jurisdiction across the continent, ranging from age 12 in South Africa to age 18 in Rwanda and many may argue that reducing the age to 15 may mean legally permitting teenage to indulge in sex, so far as it is protected or there is a back up contraceptive plan.

However, this is far from the truth. Sex among teenagers and adolescents are a reality and will not be stopped anytime soon. Even the criminalization of the act in many countries has not stopped the act.

The latest data show that 65 percent of married girls and 88 percent of unmarried sexually active girls do not use any contraception, with 93 percent of adolescent girls who are not using contraception reporting not discussing family planning at a health facility or with a health worker.

The reality remains is that if young people, before they reach the age of puberty, are adequately educated on reproductive health, development and sex; the consequences and the merits, teenage pregnancy will reduce, so also the need to use any kind of contraceptive.

The latest Rwanda Demographic and Health Survey by the National Institute of Statistics of Rwanda (NISR), Ministry of Health (MOH) found that teenage pregnancy rate had increased from 4.1 percent in 2005 to 7.3 percent in 2015. Some regions were as high as 15.8 percent.

While it may not be advicable for 15 year olds to be open to accessing all kinds of contraceptives, the idea that these teenage can seek contraceptives will increase the knowledge and awareness around sex. It will also help protect adolescent girls better because they are more at risk of sexual violence, abuse in their homes, schools and the community and sadly even in consensual sex, the burden of pregnancy and stigma is placed solely on the girl.

According to Aflodis Kagaba, the Executive Director of Health Development Initiative, a health care advocacy organisation, who confirmed that discussions had been ongoing within the adolescents’ circles, civil society organisations and the Government stated that, “Yes young adults below 18 are required to go with their parents to access contraceptives yet these are the most vulnerable when it comes to unwanted pregnancies. I would like to tell you that we are changing that because we found it inconveniencing.”

While the discussions are still inconclusive, the age which is being considered is 15 years of age so that anyone who 15 and above could seek these services without requiring parental approval. Also, medical professionals can prescribe contraceptives without any fear of losing their licences.