The BBC has today revealed some of the inspirational individuals who have been chosen for inclusion on the BBC 100 Women list 2017.

This year, out of the sixty women listed, seven are African. Below are the seven women from Africa who were included in the list:

Adelle is a radio and television host from Kenya seeking to empower young women through mentorship and apprenticeship programmes.

Anita is a TV presenter and radio news anchor at Capital FM based in Nairobi, Kenya who is passionate about mentoring youth< 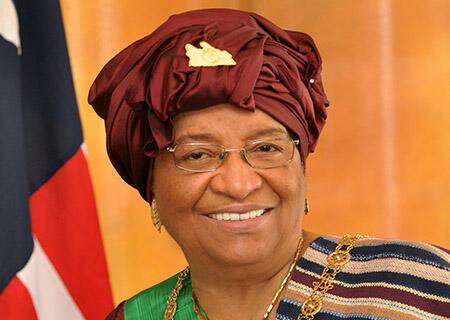 Ellen Johnson is The 24th and current President of Liberia since 2006 and the first elected female head of state in Africa as a whole. She helped brought Normalcy to Liberia

Naomi Nwaura spearheaded the anti-harassment protest #MyDressMyChoice, which changed the law around harassment in Kenya 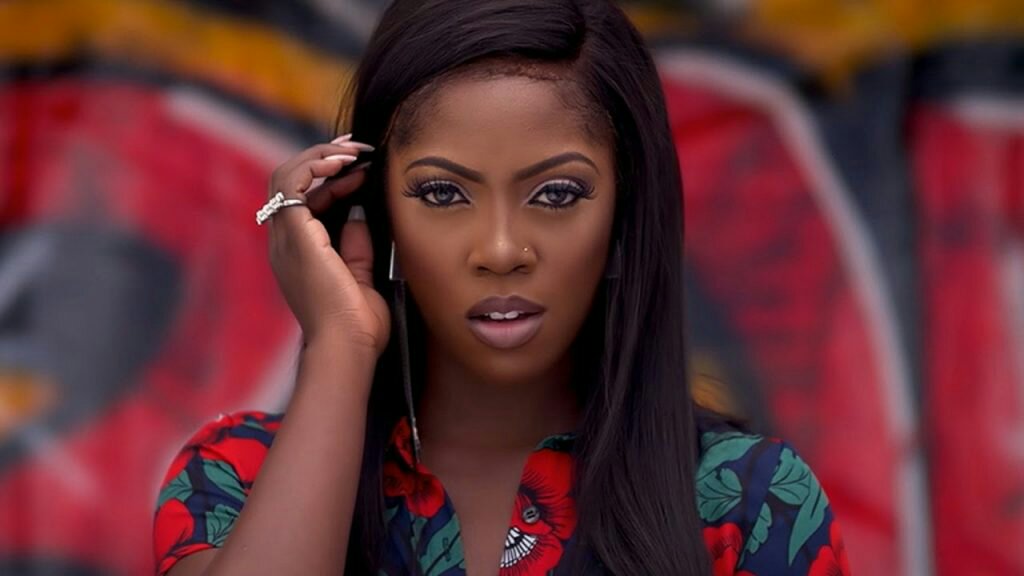 Nigerian Singer, Tiwa Savage also Made the “BBC 100 Women 2017” List..
A Nigerian singer, songwriter and philanthropist Tiwa Savage is an intergral member of the Afrobeats scene and plans to open a music school.

The women on this list were taken from across all spheres of modern life – from engineering to the creative industries, from sport to business – they represent the global wealth of female talent…