8 Africans Who Made Wonderful Use Of Their Disabilities

The list below is made up of people that saw their disability not as a limitation but as an opportunity, a chance to strive for more and accomplish what many – even those of us without any disability – can only dream of. From crippled men on stage to blind comedians, these are 8 Africans who made wonderful use of their disabilities. 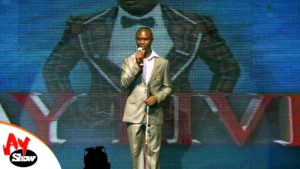 Blinded mysteriously at the age of ten while he was playing soccer with his friends, Kelly Blind defied the taunts of friends and family and is today one of the most sought after comedian in Nigeria. 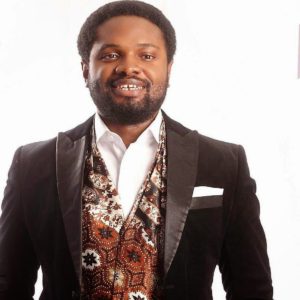 Born blind, Cobhams Asuquo grew up in Nigeria and in spite of his disability he succeeded in teaching himself to do things like play the piano, sing, etc. Today he is regarded as one of the best producers in Nigeria.
Currently He is the CEO/ Head of Productions of CAMP (Cobhams Asuquo Music Productions). 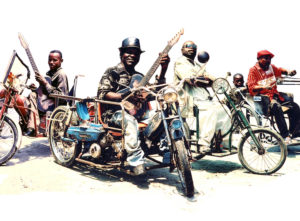 One of the global success stories of the past few years, Staff benda bilili is a group of four paraplegic street musicians whose polio disability did not stop their passion for music. Four of them, assisted by a ‘hype man’ on crutches are now regarded in Congo’s music as wunderkids, an unstoppable force. 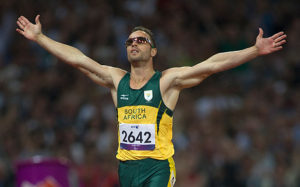 Oscar Carl Lennard Pistorius is a South African sprint runner Both of Pistorius’ legs were amputated below the knee when he was 11 months old but that did not stop him as a adult.

He also took silver in the 200-metre race, having set a world record in the semifinal.

See also:7 beautiful models with disabilities from around the world 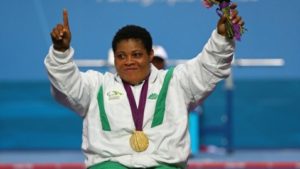 Loveline Obiji is a Nigerian paralympic powerlifter. She competed in the women’s +61 kg event at the 2014 Commonwealth Games where she won a gold medal. 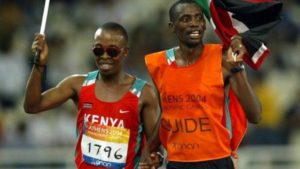 Henry Wanyoike is a Kenyan athlete. He is blind and competes in the Paralympics and in marathon racing.

Over the last five years, he has won gold or silver medals in the marathon, half-marathon, 10 km road race, the 10,000 meters, 5,000 meters and the 1,500 meters. No other Kenyan athlete has ventured so widely and so successfully.

His time of 2:31:31 at the Hamburg Marathon in 2005 still stands as the world record for blind runners.

Mwaura was born in Kiambu County Kenya in 1982, and was raised by his mother after his father disowned him due to albinism. Despite having a rough childhood, today he is one of the most influential Kenyan living with albinism and a member of the Kenyan parliament.

She is the first South African woman (if not the first African model with disability) in a wheel chair to be a runway model.

So far her greatest achievement includes being a finalist for Face Of The Globe and modelling at Soweto Fashion week.