With all the things you may think you know about condoms, there’s still so much you don’t know. Below are 7 interesting facts about condoms. 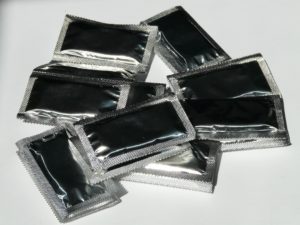 1. Condoms are 99.99% guaranteed to prevent pregnancy, but not effective against all std’s

We will agree that in most cases if not all, the condom no matter how it is carefully worn still exposes some part of the penile shaft and this is where the problem lies because in most cases, the vagina secretions come in contact with this exposed region of the shaft. -This means an automatic entry of the virus from the vaginal fluid into the man especially when there is an abrasion on the penile skin. If the man also has the virus and he happens to have any form of abrasion on the penile shaft then the woman can easily contract the virus once the Uncovered part of his shaft touches the walls of the vagina.

Which means that no matter the quantity of spermatozoa that is released, it can never be too big for a condom to contain it.

4. Some people are allergic to condoms

, There’s is no documented medical reason anywhere that explains why.

5. Condom plays a vital role in controlling the world’s population, 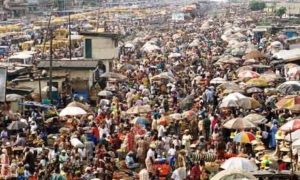 According to International Condom Day, 5 billion condoms are used every year. So wrap your head around this, If the number of people that uses condom every year should decide to stop using, what do you think would happen to Earth’s population?

6. Storing condoms in your wallet

might be a great way to feel like james bond. But its also a great way to damage them. Which explains why some condoms gets damaged during intercourse.

7. A study carried out by society for health and family (SFH) 80% of the 2 billion sexual activities in Nigeria yearly take place without a condom.