According To This Study, Tall men Are At Greater risk of Dying From prostate Cancer

Tall men are at greater risk of contracting aggressive prostate cancer and of dying from the disease, the findings of a large study suggest. 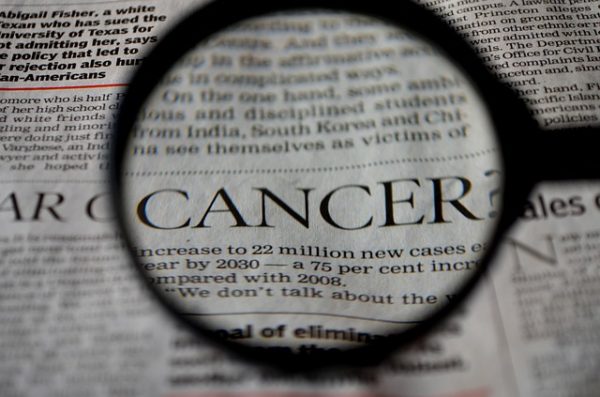 Researchers surveyed data from more than 100,000 men and found that for every 10 centimeters in height, the risk of developing an aggressive prostate cancer grew by 21 percent.

Among the explanations they gave were: More body mass means more blood, which could dilute the results of a PSA blood test, and perhaps lead to a biopsy being performed at a later time.

The researchers also said that while men can’t do anything about their height, it’s important to remember that they can do something about their weight to help control the risk of prostate cancer.

Staying active, actually reduces your risk of getting the worst kind of prostate cancer,” Klein explained. “And if you do get it, makes it more likely that you will survive.”

Prostate cancer is the most common cancer among men in Nigeria with more than 50,000 new cases diagnosed each year. According to the Centers for Disease Control and Prevention, aging is a leading risk factor and obesity has been shown to increase the risk for high-grade prostate cancer.

Doctors say when found early, prostate cancer is very treatable. Men are advised to have an annual PSA blood test and screenings with their doctors.