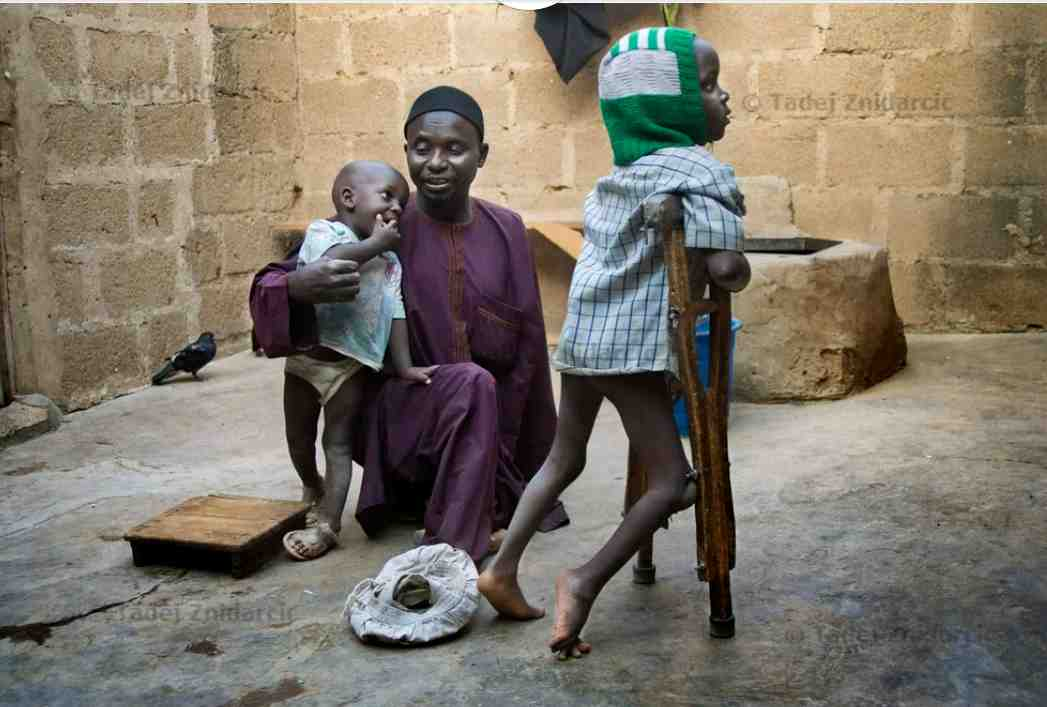 Over the past five years, immunization coverage in sub-Saharan Africa has stagnated at 72% , exposing populations to vaccine-preventable diseases and outbreaks.

The immunization experts also emphasized the importance of increased domestic investment in disease surveillance and the need for community engagement to drive vaccine deployment during outbreaks.

“We have mapped out what can and must be done to secure the future of millions of children on this continent.”

In sub-Saharan Africa, nearly 31 million children younger than 5 years suffer from vaccine-preventable diseases every year. More than a half million of them die due to lack of access to the vaccines they needed.

In 2017, Heads of State from across Africa endorsed the Addis Declaration on Immunization, a historic pledge that envisions an Africa in which every child, no matter their economic circumstances, has access to vaccines.

This year, the World Health Organization’s (WHO) Regional Office for Africa, in partnership with the African Union Commission, will launch a progress report on the implementation status of the 10 commitments outlined in the Addis Declaration.

The report will take stock of progress made over the past two years, highlight gaps and issue recommendations to guide progress towards stronger immunization systems.

“By vaccinating children, we are doing more than preventing diseases and saving lives. We are also ensuring that children get the education they deserve and returning valuable time to their families because they no longer need to make long hospital visits. Vaccinations also release scarce government funds,” said Matshidiso Moeti, WHO Regional Director for Africa.

According to WHO data, illness and deaths due to vaccine-preventable diseases cost sub-Saharan Africa US $13 billion each year – funding that could be channelled towards strengthening health systems and building economies.

The immunization experts gathered in Brazzaville also discussed a range of pressing issues, including the ongoing Ebola outbreak, polio eradication and progress against the Regional Strategic Plan for Immunization.

The Democratic Republic of the Congo is grappling with the second-largest Ebola outbreak in history, with more than 650 confirmed cases so far.

Despite challenges in reaching areas marred by long-term conflict, nearly 60 000 people have been vaccinated, including approximately 20,000 health workers and front-line workers.

The country’s Ministry of Health has launched its first randomized control trial for experimental Ebola treatments. However, continued efforts are necessary to ensure the outbreak is contained.

In contrast, other diseases, such as polio, are on the brink of eradication. The last case of wild poliovirus in Africa was reported in August 2016 in the north-eastern state of Borno, Nigeria.

As the world nears polio eradication, funds for fighting the disease are declining. Between 2016 and 2019, the Global Polio Eradication Initiative budget more than halved, from US$ 322 million to US$ 153 million.

That initiative provides more than 90% of all funding for disease surveillance in sub-Saharan Africa, including 16 polio-funded laboratories that process clinical and environmental samples for acute flaccid paralysis surveillance (used for detecting poliomyelitis) and other vaccine-preventable diseases, such as yellow fever and measles.

The Regional Immunization Technical Advisory Group emphasized the need for greater government ownership of disease surveillance programmes to ensure that the progress made in curbing vaccine-preventable diseases is not reversed.

“The fact that most sub-Saharan African countries continue to rely on external funding for immunization financing is a strong indicator of the work that remains to be done,” said Richard Mihigo, Programme Manager for Immunization and Vaccine Development at the WHO Regional Office for Africa.

“Governments have a central role to play to fill upcoming funding gaps and ensure immunization programmes remain strong and vigilant.”