African Tribe: Inside the Colourful World Of Kenya’s Samburu People

The Samburu are semi-nomadic pastoralists who live in Kenya. They are known for their traditionalist lifestyle, which includes religious beliefs, rituals, and tribal clothing. 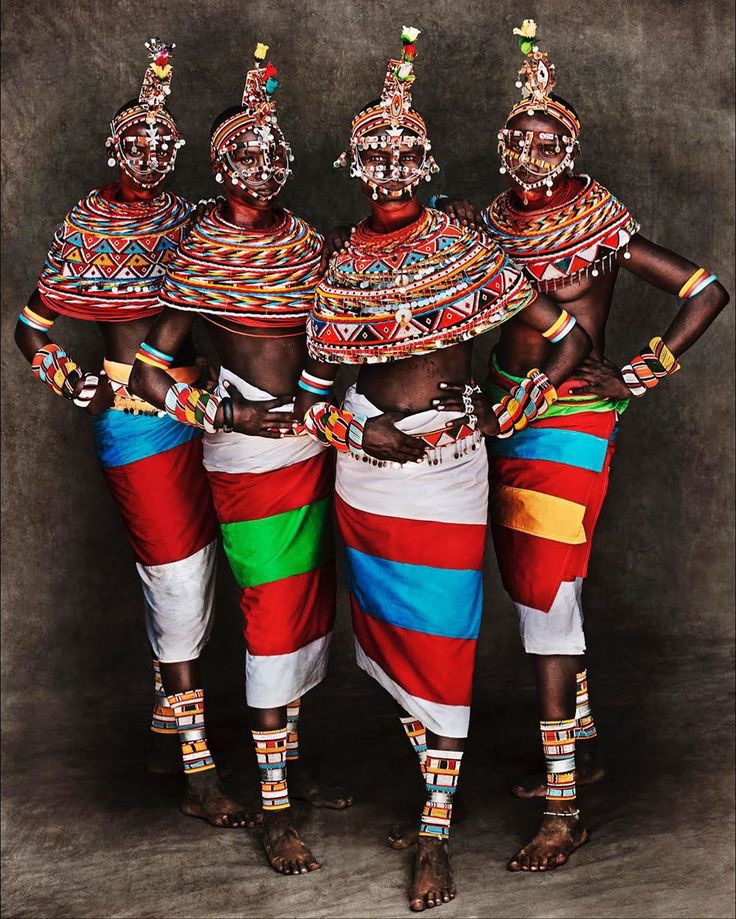 The Samburu are semi-nomadic pastoralists who live in Kenya, just above the equator, and herd mainly cattle but also keep sheep, goats and camels. They are closely related to but distinct from the Maasai. The name they use for themselves is Lokop or Loikop, a term which may have a variety of meanings which Samburu themselves do not agree on. Many assert that it refers to them as “owners of the land” (“lo” refers to ownership, “nkop” is land) though others present a very different interpretation of the term.

The Samburu are part of the ‘Maa’ speaking people as are the Maasai. About 95% of the words of both languages are the same. The name ‘Samburu’ is also of Maasai origin and is derived from the word ‘Samburr’ which is a leather bag used by the Samburu to carry a variety of things. It is unclear when Samburu became a distinct ethnic identity. 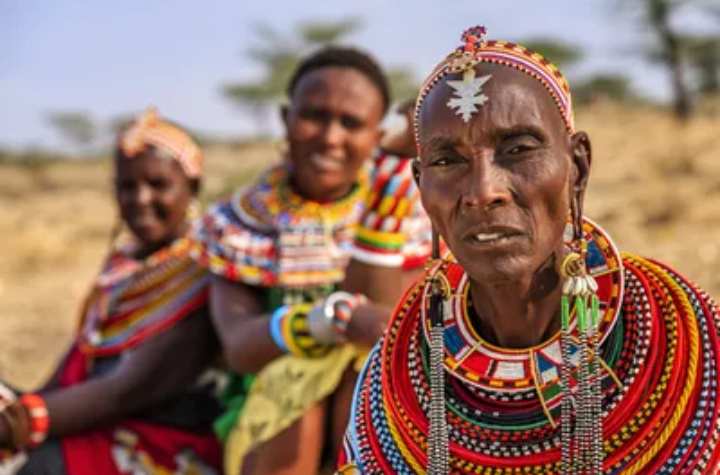 Like the Maasai, the Samburu have held on to their traditions, from their food (maizemeal, fermented milk, meat and blood), to their homes (mud huts called manyattas) to their clothing.

Men wear a cloth which is often pink or black and is wrapped around their waist in a manner similar to a Scottish kilt. They adorn themselves with necklaces, bracelets and anklets, like the Maasai community. Members of the moran age grade (i.e. “warriors”) typically wear their hair in long braids, which they shave off when they become elders. Women wear two pieces of blue or purple cloth, one piece wrapped around the waist, the second wrapped over the chest. Women keep their hair shaved and wear numerous necklaces and bracelets. 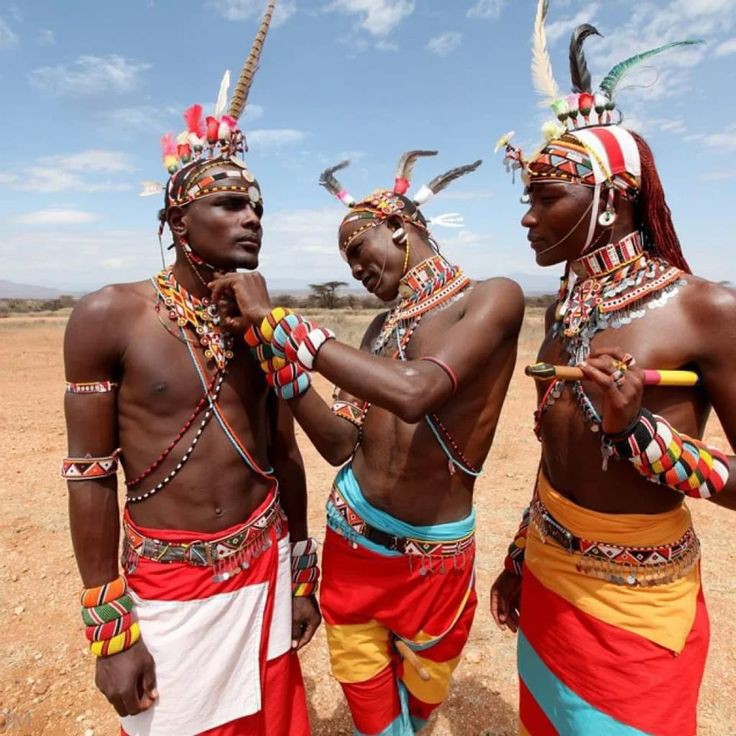 As Europeans introduced Western style clothing it was initially shunned by Samburu. As recently as the 1990s, wearing pants was considered by most to be a rather unmanly abandonment of cultural traditions, which would be done only when travel outside of home areas or some official business (e.g. with government offices) made it appropriate. However, as Western style education has increased, and interaction with non-Samburu has become increasingly common, it no longer bears the same stigma, although clothing deemed “traditional” by Samburu is still the norm, and would be expected to be worn in many everyday and ceremonial contexts.

The moran phase – the warrior stage in the life of younger (under 30) Samburu men –provides a strategic position both economically and militarily, and is still desired nowadays. Because the Samburu moran has the duty to defend the community and the livestock, the moran-hood promotes values as self-respect, perseverance, courage and fellowship, giving the young men popular attention, glamour and a sense of freedom, but also a strong sense of responsibility.

The moran-hood remains the basis of Samburu pride, building a bridge between the present and their heroic past. 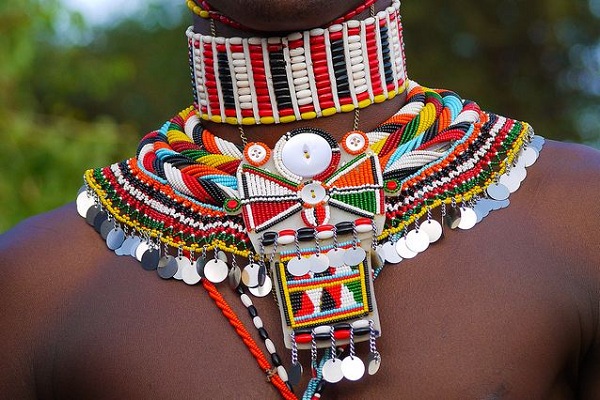 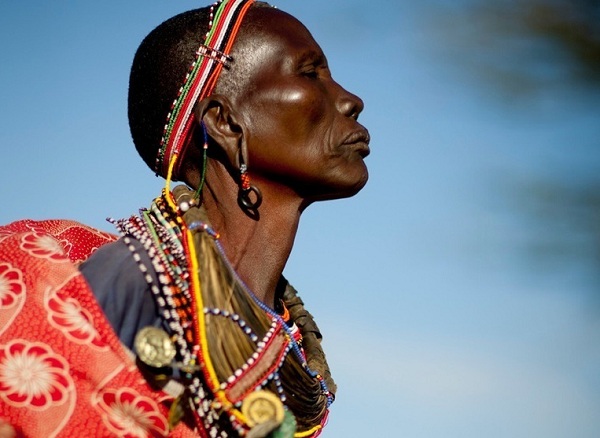 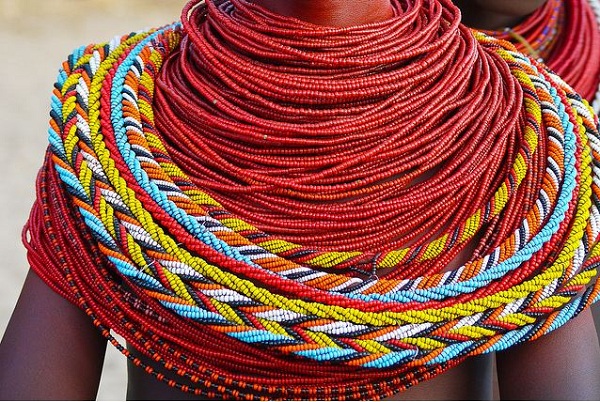 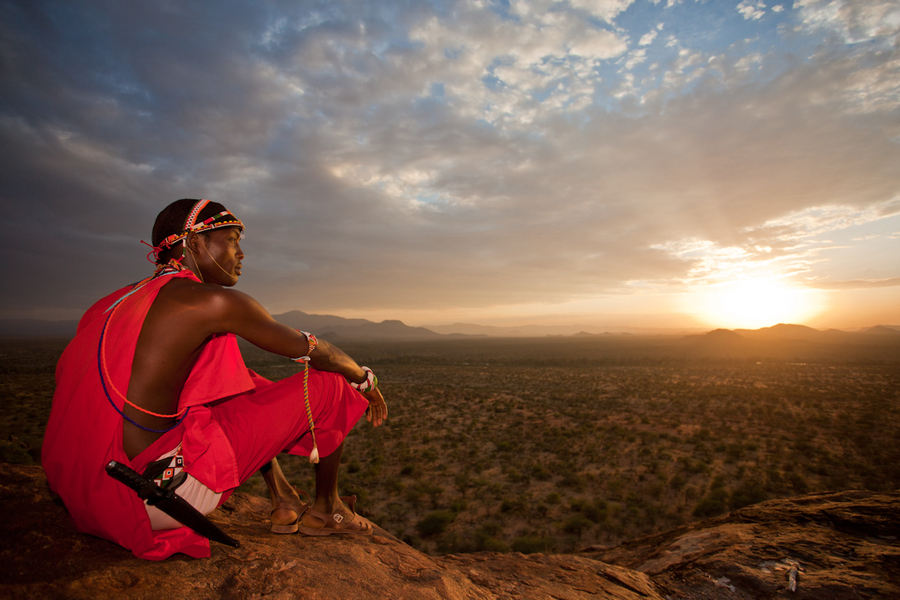