The Maasai are known for their distinctive customs and dress. They are one of the very few tribes who have retained most of their lifestyle, traditions and customs. 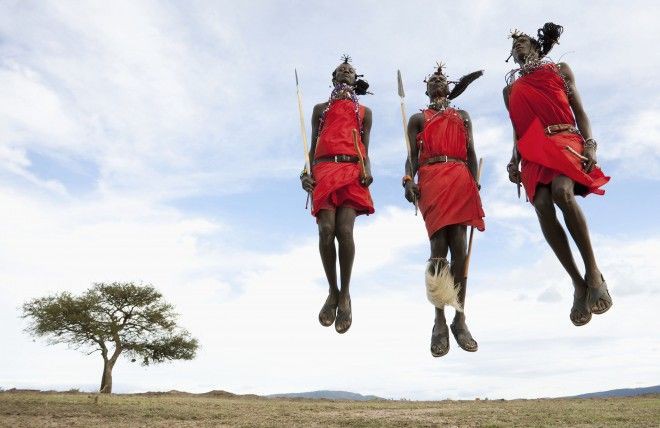 The Maasai are a Nilotic ethnic group inhabiting northern, central and southern Kenya and northern Tanzania. They are among the best known local populations internationally due to their residence near the many game parks of the African Great Lakes, and their distinctive customs and dress.

The Maasai speak the Maa language, and the official languages of Kenya and Tanzania, Swahili and English. 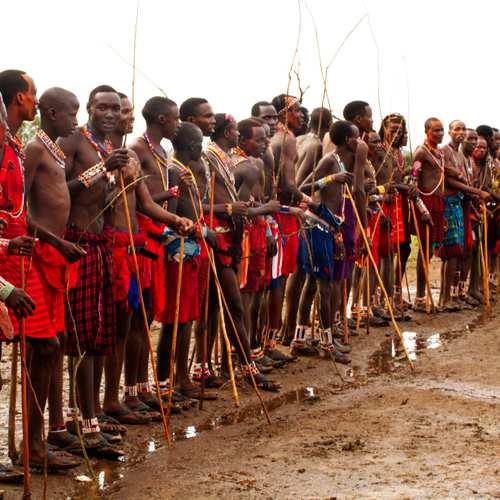 The Maasai are known for their distinctive customs and dress. They are one of the very few tribes who have retained most of their lifestyle, traditions and customs.

One of such custom is the Eunoto, a coming of age ceremony to mark the rite of passage, to welcome young men to the next stage of their lives.

The Eunoto ceremony is a vital male rites of passage ceremony that is performed every 20 years to mark the important transition of morans (Maasai warriors) entering into manhood.

The morans who undergo the ceremony evolve from a junior warrior (Il-barnot) to senior warrior (Ilmorijo), it permits the men to marry and allows them to engage in the decision-making processes in the community to prepare them to become future elders.

The ceremony of the warrior, can involve ten or more days of singing, dancing and ritual. The warriors perform a kind of march-past as well as the adumu also referred as “the jumping dance” by non-Maasai. 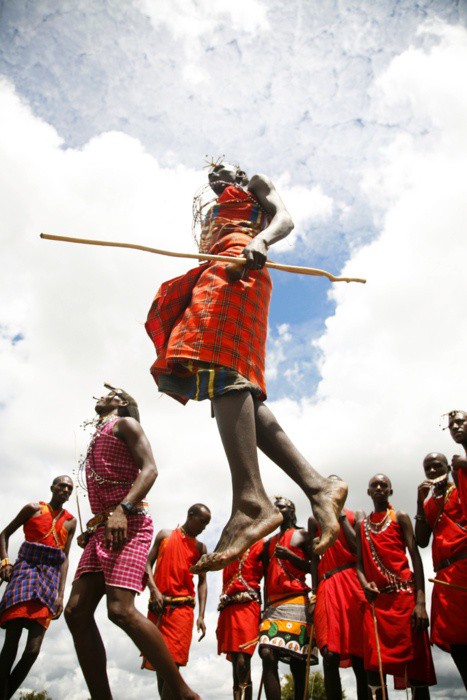 Traditionally, the adamu takes place during the Eunoto ceremony that marks the transition of morani (junior warriors) becoming senior warriors.

The Eunoto not only marks a change in a warrior’s status, but also makes him eligible for marriage. 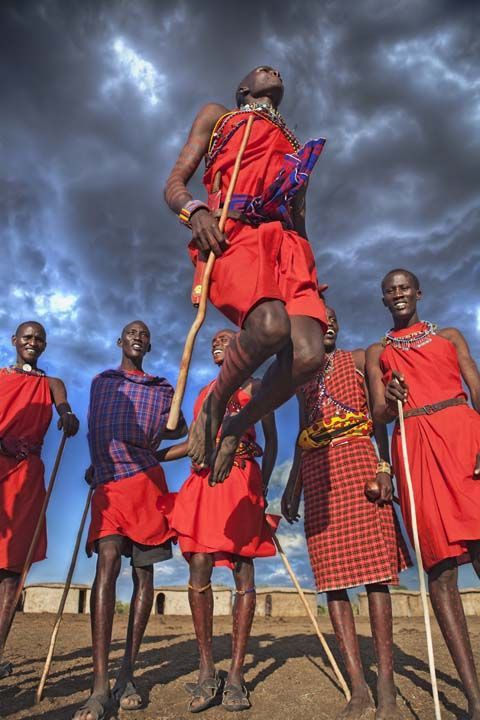 To do the jumping dance, a circle is formed by the warriors, and one at a time they go to the centre, jumping in time to the rhythm while maintaining a narrow posture, never letting their heels touch the ground. Members of the group may raise the pitch of their voices based on the height of the jump. 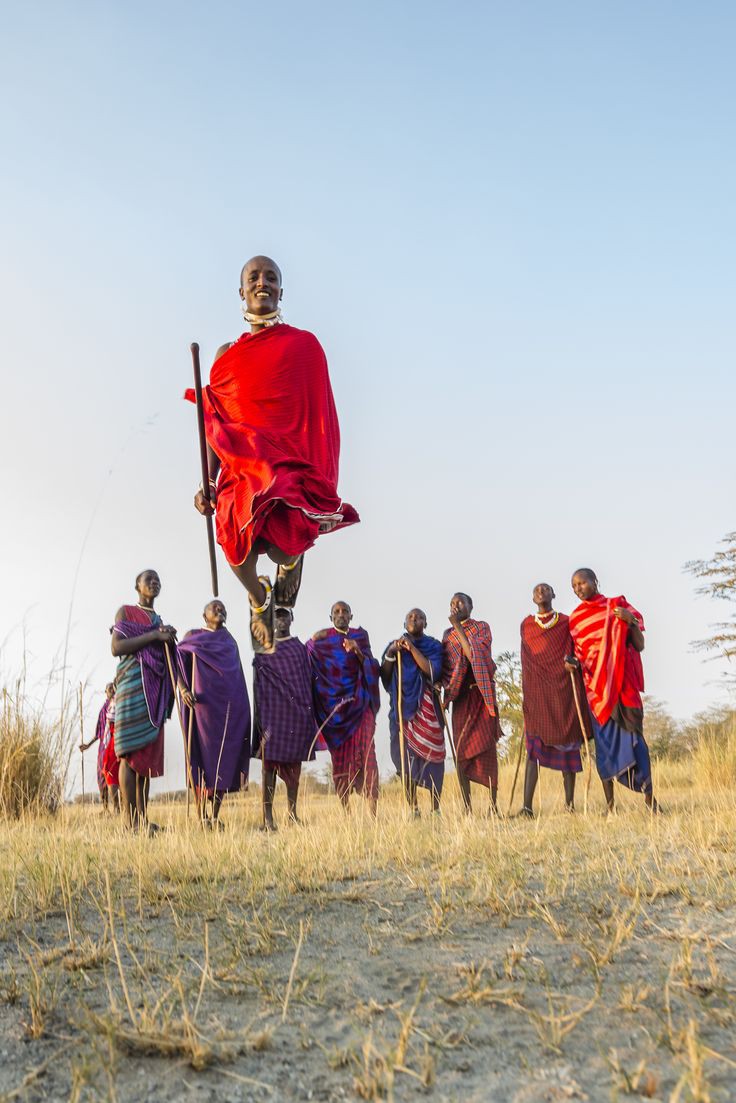 The dance is mostly performed by warriors, where they compete to see who can jump the highest and to decide who gets to marry who.

The Eunoto preparation takes more than half a year to plan, it is ordained by a spiritual leader once he receives 9 cows by the age group.

The ceremony ends with a blessing from the senior elders, who spray the new generation of elders with mouthfuls of milk and honey wine.

The Eunoto ceremony is inscribed on UNESCO’s Urgent Safeguarding List of Intangible Heritage.

Previous article
Nigeria, 6 Other African Countries To Begin Coronavirus Antibody Testing
Next article
‘We Must Accept It And Tell It To Future Generations’ — Benin Restores Ouidah Slave Fort to Honour African Ancestors