The African Union Peace and Security Council on Thursday took a decision to suspend Sudan from activities of the continental body, until the ongoing political crisis is resolved. 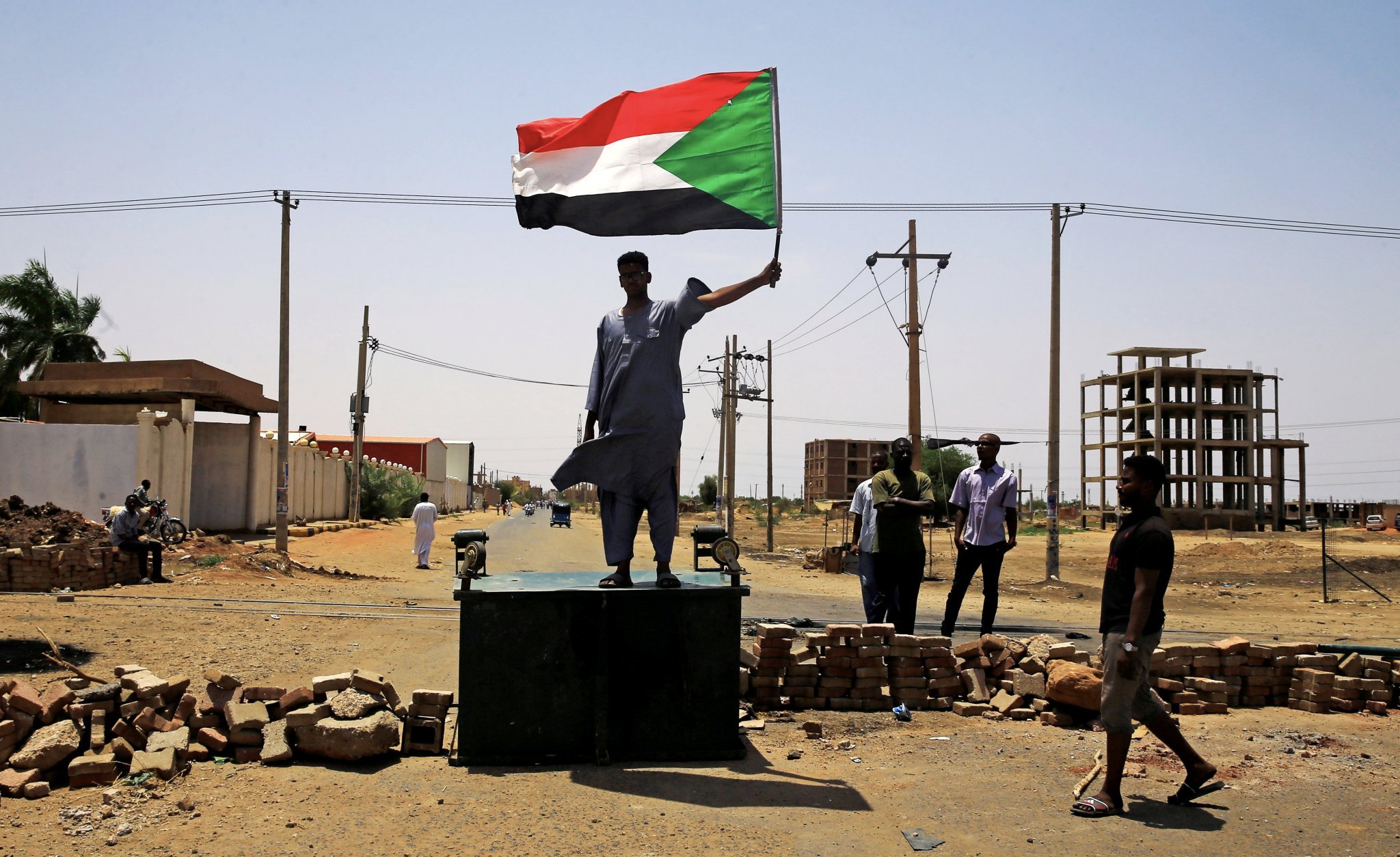 In a statement issued after a crisis meeting was held, the AU demanded the establishment of a Civilian-led Transitional Authority, saying it was the only way to allow the Sudan to exit from the current crisis.

The decision follows an upsurge in violence in Sudan this week as its ruling military council and opposition groups contest the authority to take charge of the transition to democracy.

The government and the opposition have issued contradictory death tolls from Monday’s raid on a protesters camp in the capital Khartoum. While the opposition says the death toll has surpassed 100, Sudan’s health ministry on Thursday said 61 people were killed.