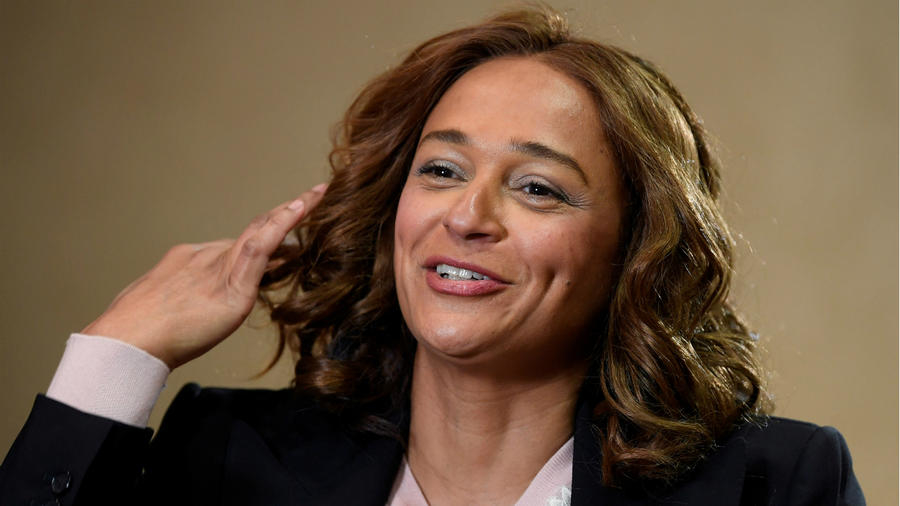 Documents leaked this week alleged the daughter of ex-president Jose Eduardo dos Santos, plundered her country to build her fortune, estimated at $2.1 billion.

“Isabel dos Santos is accused of mismanagement and embezzlement of funds during her tenure at Sonangol and is thus charged in the first instance with the crimes of money laundering, influence peddling, harmful management, forgery of documents, among other economic crimes,” prosecutor general Helder Pitta Gros told a news conference late Wednesday.

Investigations into Isabel dos Santos’s 18-month tenure as Sonangol head from June 2016 were opened after her successor Carlos Saturnino raised the alarm about “irregular money transfers” and other dodgy procedures.

Dubbed Africa’s richest woman, Isabel dos Santos is accused of using her father’s backing to plunder state funds from the oil-rich but poor southern African country and moving the money abroad with the help of Western firms.

She stopped living in Angola after her father, who ruled the country with an iron fist for nearly 40 years, stepped down in 2017 for his anointed successor Joao Lourenco.

Gros said dos Santos was among five suspects, all of whom were currently residing abroad. “At the moment, the concern is to notify and get them to voluntarily come to justice,” said Gros.