British Hacker Who Took Down Liberia’s Internet in 2015 Jailed

A British hacker whose cyberattacks took the African nation of Liberia offline has been jailed for almost three years. 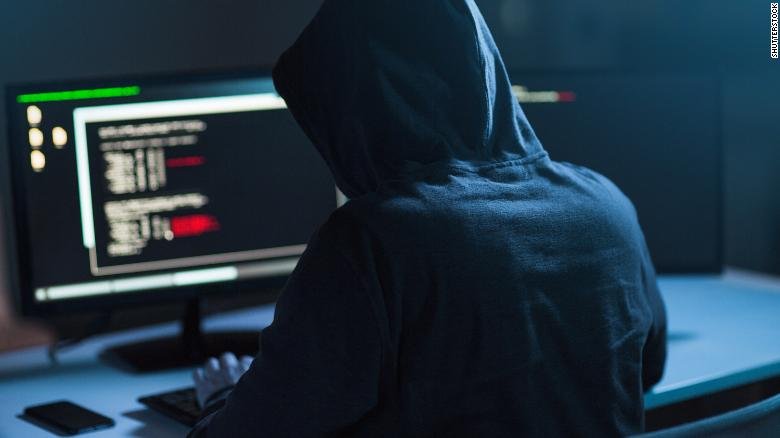 Daniel Kaye launched a series of attacks on Liberian cell phone operator Lonestar in October 2015, which became so powerful they knocked out the west African country’s internet the following year.

According to reports, Kaye, had been hired to carry out the attacks by a senior employee at rival operator Cellcom, Britain’s National Crime Agency said in a statement, although there is no suggestion that Cellcom was aware of the activity.

He pleaded guilty to creating and using a botnet, a series of computers connected in order to attack systems, and possessing criminal property last month. Kaye was sentenced on Friday at Blackfriars Crown Court in central London to two years and eight months in prison.

While living in Cyprus, Kaye used a botnet he had created to trigger repeated distributed denial of service (DDoS) requests on Lonestar, causing the company to spend around $600,000 in remedial action.

The additional impact of customers leaving the network caused the company to lose tens of millions of dollars in lost revenue, the National Crime Agency added.

“His activities inflicted substantial damage on numerous businesses in countries around the world, demonstrating the borderless nature of cyber crime,” he added. “The victims in this instance suffered losses of tens of millions of dollars and had to spend a large amount on mitigating action.” 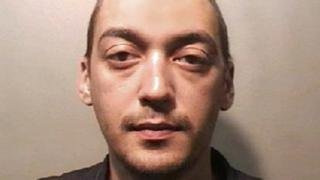 Kaye was already suspected of being behind the attack – and he was arrested when he returned to the UK on holiday in February 2017.

He was carrying $10,000 which the National Crime Agency says was part of the payments he received for the Lonestar attack.

Germany asked for Kaye to be extradited – and later that year he was convicted in a Cologne court of interfering with the Deutsche Telekom system. More than 124,000 Deutsche Telekom customers had seen their services crash – including Cologne’s main sewage facility.

The German authorities then extradited Kaye back to the UK to face the far more serious Liberia charges – because British law allows a cyber criminal to be prosecuted for an offence anywhere in the world.