Cathay Williams: The Trailblazing Woman Who Disguised Herself as a Man to Serve in the US Army 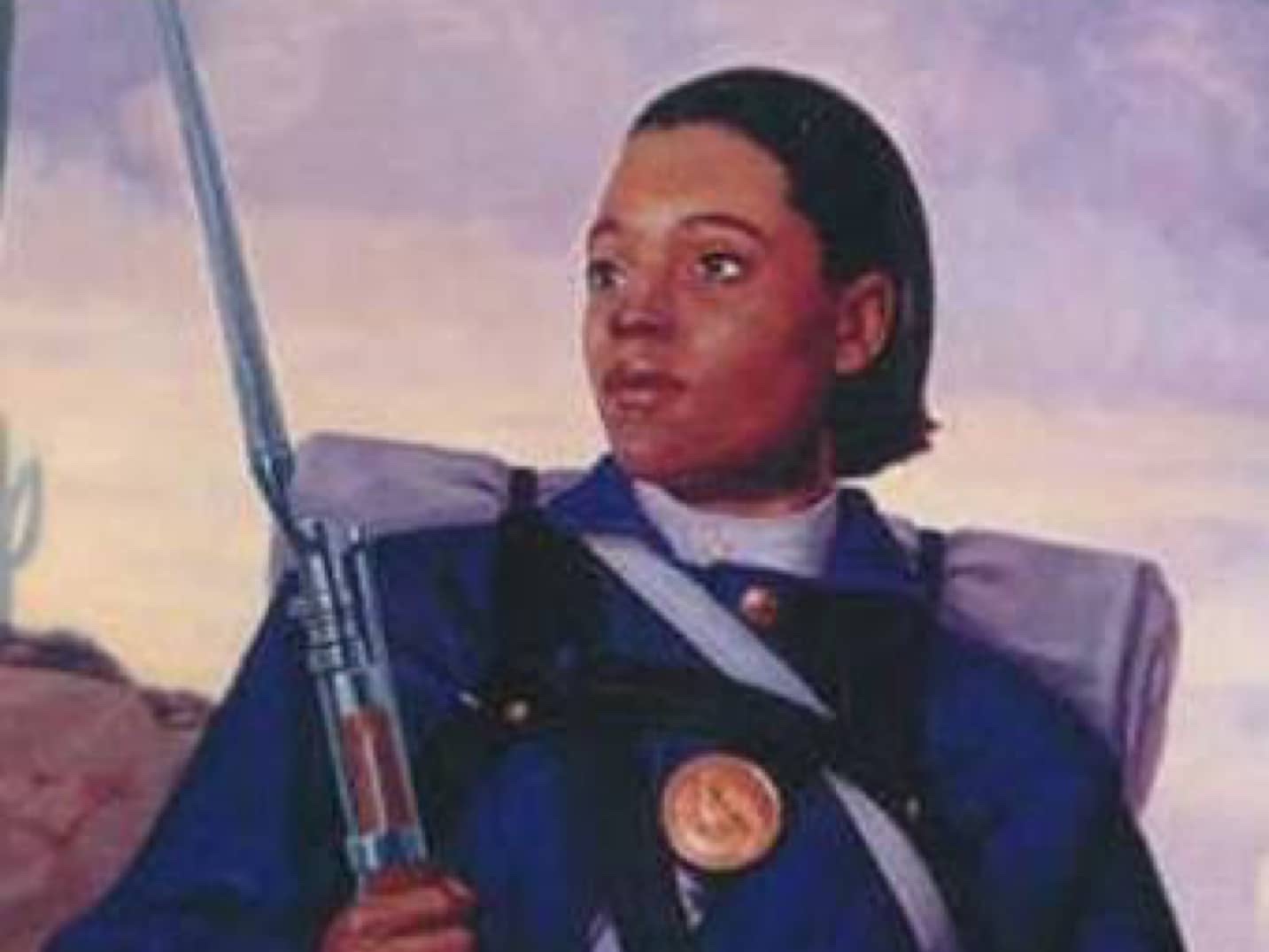 There is limited information available about Williams’s personal life, but it is known that she was born into slavery in 1844 and that she was freed after the Civil War ended in 1865.

She enlisted in the United State’s regular Army the following year November 15, 1866, in St. Louis, Missouri, using the fictitious male alias “William Cathay,” for a three-year commitment, in order to circumvent the ban on women serving in the military. Following a quick medical inspection, she was assigned to the 38th United States Infantry Regiment, one of six segregated, all-black regiments created after the Civil War.

It is not known why Williams chose to enlist in the Army disguised as a male, but it is likely that she did so in order to have the opportunity to serve and to earn a wage, which would not have been possible as a woman at the time.

Cathay Williams contracted smallpox shortly after enlisting, was hospitalized, and later rejoined her unit, which was then stationed in New Mexico. Her body began to show signs of strain, possibly as a result of smallpox, the New Mexico heat, or the cumulative effects of years of marching.

After her discharge, Williams returned to civilian life and worked as a cook at Fort Union, New Mexico, and later moved to Pueblo, Colorado where she married. After her marriage ended, she moved to Trinidad, Colorado and worked as a seamstress. It was at this time that Williams’ story first became public. A reporter from St. Louis heard rumors of an African-American woman who had served in the army, and he came to interview her. Her life and military service narrative was published in The St. Louis Daily Times on January 2, 1876.

In late 1889 or early 1890, Williams checked herself into a local hospital, where she stayed for some time before applying for a disability pension based on her military service, but her application was denied despite the fact that she suffered from neuralgia and diabetes and could only walk with a crutch.

It is believed that Williams died soon after this, around 1893. Williams is remembered for her bravery in serving her country and for paving the way for future women and minority soldiers.

Previous article
How Enslaved Black Women Resisted Slave Breeding By Using Cotton Roots as Contraceptives
Next article
Project Atlantropa: A German Architect’s Plan To Merge Europe And Africa Into One