Currently in Africa, Sub-Saharan Africa to be precise has the highest risk of infancy of death and is among the
regions showing the least progress mainly due to political instability, poverty and bad leadership.

Here are ten more facts about child mortality in Africa.. 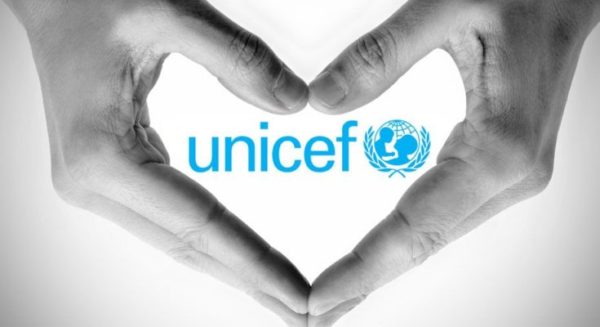 ​1.The largest number of newborn deaths occurred in Southern Asia (39 per cent), followed by sub-Saharan Africa (38 per cent).

2. Children in Sub-Saharan Africa face the highest risk of dying in their first month of life, at a rate of upto 19 deaths per 1,000 live births. By comparison, the probability of dying after the first month but before reaching age 1 is 12 and after age 1 but before turning 5 is 11.

3. Africa and South Asia currently have the highest rates of infant mortality and show the least amount of progress in combating it.

4. Six countries account for half of the global under-five deaths, among the 6 are 4 African countries namely, Nigeria, the Democratic Republic of the Congo, Ethiopia.

5. One of the major causes of under-five child mortality in Africa is neonatal sepsis. In 2010, 15% of newborn deaths in Africa can be attributed to infections related to the delivery process.

Read Also:- Nigeria Has The Third Highest Infant Mortality Rate In The World – WHO
6. Globally, upto 2.7 million newborns died in 2016 – or 7,000 every day and a vast number of them occured in Sub-Saharan Africa. Neonatal deaths accounted for 46 per cent of all under-five deaths, increasing from 41 per cent in 2000.

7. Disparities in child survival exist across regions and countries: in sub-Saharan Africa, approximately 1 child in 13 dies before his or her fifth birthday, while in the world’s high-income countries the ratio is 1 in 189.

8. Among newborns in sub-Saharan Africa, about 1 child in 36 dies in the first month, while in the world’s high-income countries the ratio is 1 in 333.

9. Child mortality in Africa is caused mostly by diseases that are readily preventable or treatable with proven, cost-effective interventions. Infectious diseases and neonatal complications are responsible for the vast majority of under-five deaths globally.

According to Unicef, If current trends continue with more than 50 countries falling short of the Sustainable Development Goal (SDG) target on child survival, some 60 million children under age 5 will die between 2017 and 2030 – and half of them will be newborns. And a vast majority of them will be from Africa.

Previous article
Nigeria Has The Third Highest Infant Mortality Rate In The World – WHO
Next article
Top 10 Best Rappers In Africa – (Updated: 2018)