Namibian teenager Christine Mboma – who broke the 30-year-old world 400m Under-20s record on Wednesday – is out of the event at the Olympics after being found to have naturally-occurring testosterone levels beyond those specified by World Athletics. 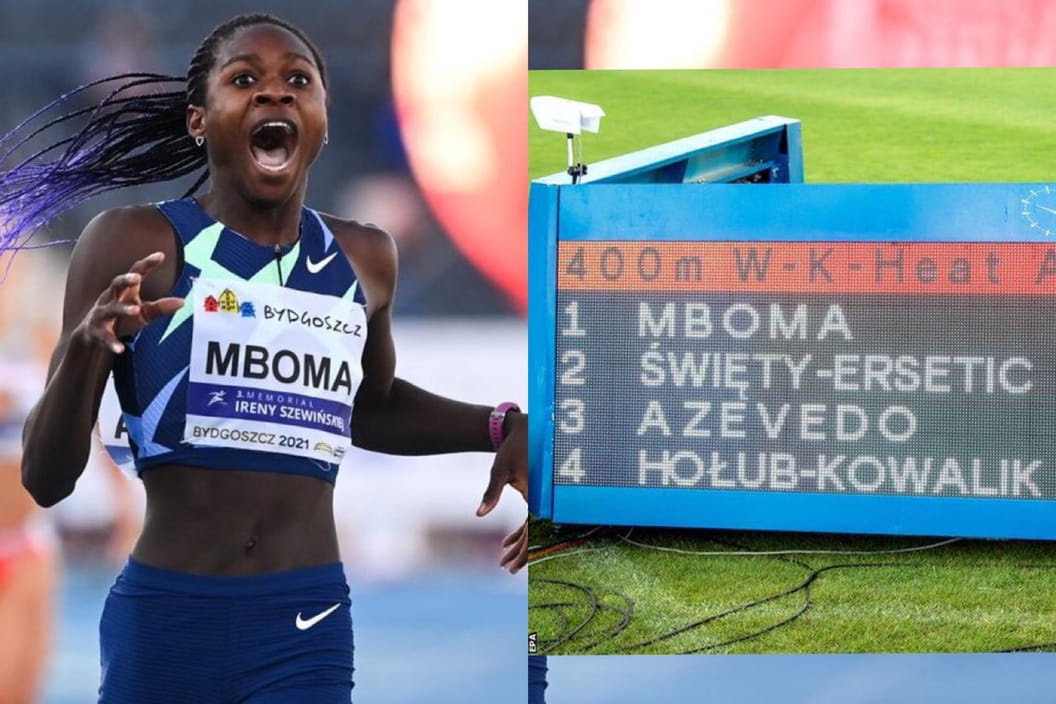 The 18-year-old 400m sensation Christine Mboma will be barred from the event at the Tokyo Olympics due to her high naturally-occurring testosterone level which was detected during medical assessments required by World Athletics.

Namibia’s national Olympic committee (NNOC-CGA) confirmed that Mboma and fellow sprinter Beatrice Masilinigi are unable to run the distance in Tokyo because of World Athletics rules on “Athletes with Differences of Sexual Development”, or DSD, following testing conducted by the global body.

“It is important to understand that both our athletes were not aware of this condition,” the NNOC-CGA said in a statement. “Neither did any family member, their coach or the NNOC-CGA.” 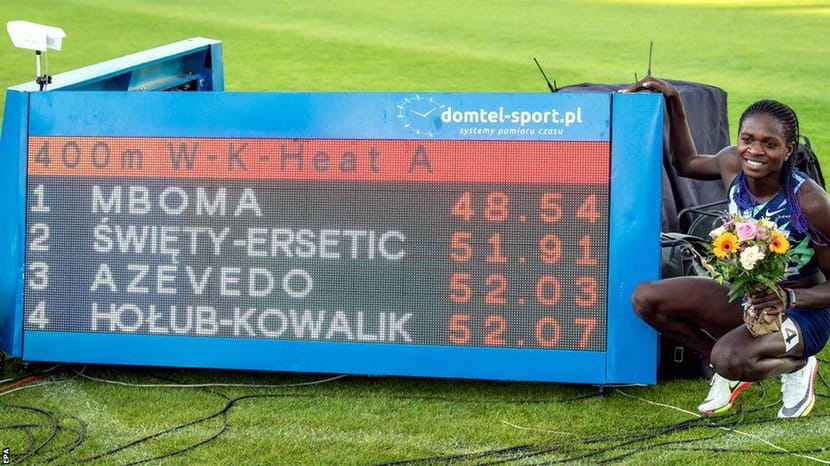 The committee said that Mboma and Masilingi will still be able to compete in 100m and 200m events.

The group also says it’s in close contact with World Athletics about paving a way forward for the two athletes.

“We will analyse all information and apply it in the best interest of those two young girls,” the statement reads.

“We are positive on their future as elite athletes.”

World Athletics bars athletes classified as Differences of Sex Development (DSD) from competing in any distance between 400m and the mile in the female category.

In order to compete, those athletes must lower their testosterone levels with medication, which World Athletics says ensures fair competition.

According to World Athletics, testosterone can boost endurance and muscle mass, among other effects, and that Differences of Sex Development (DSD) rules are needed to “ensure fair and meaningful competition within the female classification”.

Who is Christine Mboma 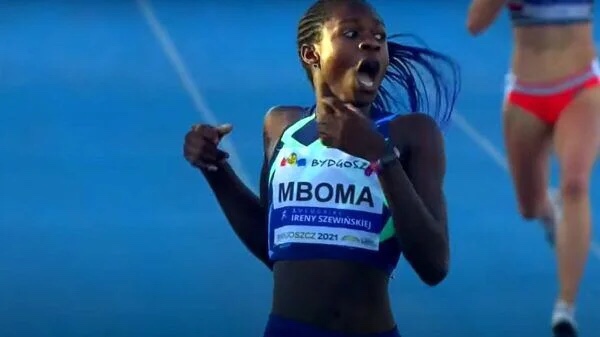 Christine Mboma is an 18 year old Namibian athlete who was born on 22nd of May 2003 in Divundu, Kavango East, Namibia.

On 30 June 2021, Mboma set the world under-20 and African senior record in the 400 metres greatly lowering her personal best even further. She timed 48.54 seconds to win the Irena Szewińska Memorial in Bydgoszcz, Poland, becoming the 7th fastest woman of all time in the event with the 12th fastest result ever. Mboma previously had twice broken the unofficial world U20 records in April 2021.

She was withdrawn along with her fellow country woman Beatrice Masilinigi from the 400 metres event at the 2021’s 2020 Tokyo Olympics.

Previous articleDenmark Vesey Was Hanged On This Day in 1822 For Planning The Most Extensive Slave Revolt in U.S. History
Next articleAna Joaquina Dos Santos: Meet the Most Successful Slave Trader in Angola in the 1830s