The village of Ganvie, commonly referred to as the Venice of Africa, is the largest lake village in Africa, built entirely on stilts, in the middle of a lake.

Lying in the middle of Lake Nokue, in the city of Cotonou in Benin, is a stunning unique village, Ganvie, commonly referred to as the Venice of Africa. People have lived on this stilt city for centuries with no intentions of moving.

The history of Ganvie can be traced back to the 17th century, when the Tofinu people got tired of always running from Fon soldiers who captured people and sold them to Portuguese and European traders, decided to hide in and around Lake Nokoue.

The Fon warriors believed a terrible demon lived in Lake Nokoué so they refused to go anywhere near it.

On realizing this, the Tofinus decided to build their homes on stilts in the middle of the lake. In this way, they evaded capture. They named their settlement Ganvié because it means ‘we survived’ in the local language.

Fast forward to present day, the people of Ganvie have grown accustomed to living on the water, and most of them do not show signs of abandoning their lives for an alternative on dry land.

Today Ganvié is one of – if not – the largest lake village in Africa and is very popular with tourists. 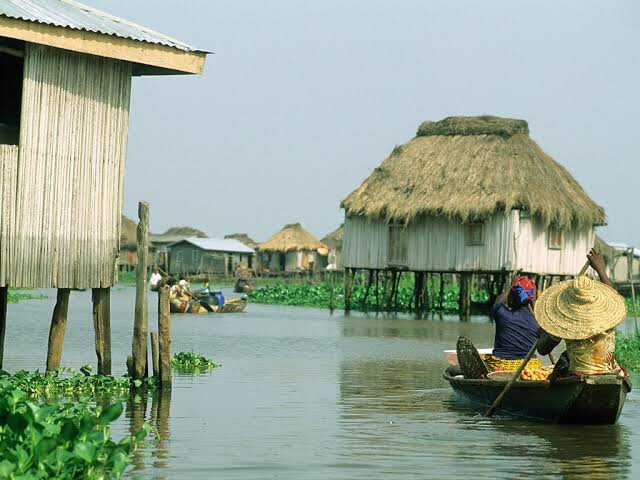 The village currently has a population of over 30,000, who live in approximately 3,000 homes built over the surface of lake Nokoue.

The homes have been built with different designs where some have terraces giving a serene view of the shallow waters while others are audacious and imaginative. The houses are mainly made of bamboo and are changed annually. 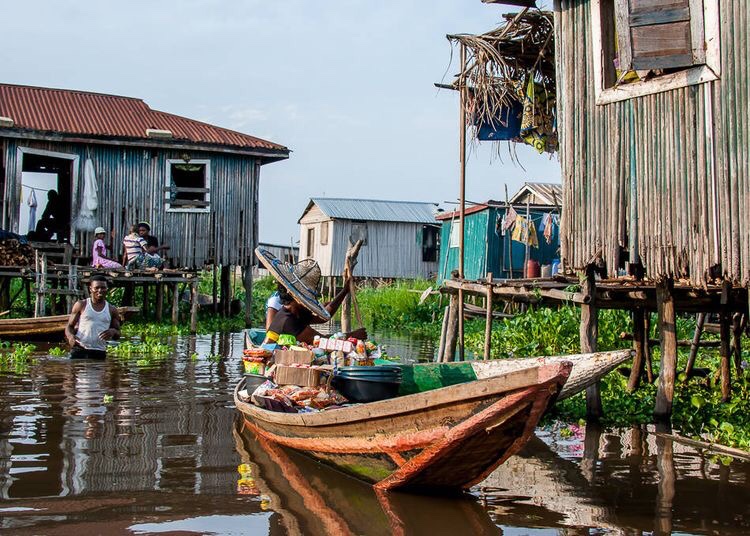 This unique African village’s main industries other than tourism are now fishing and fish farming. The only means of transportation to and from the village is through wooden boats. 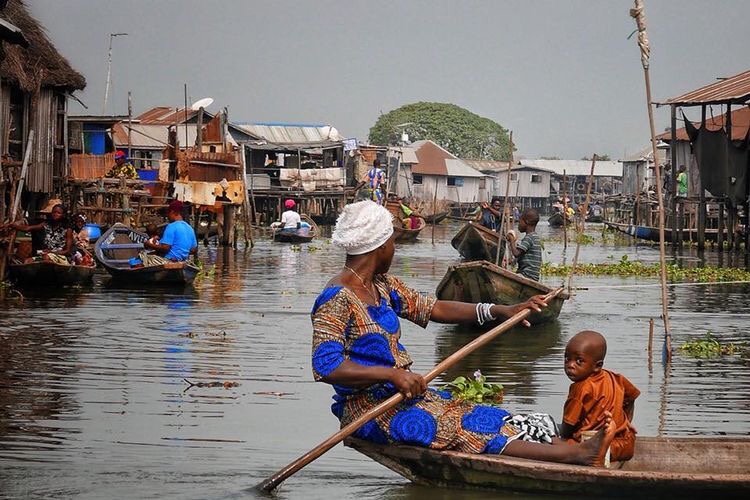 Previous article
The Traditional Creation Story of the Efik People of Nigeria
Next article
Denmark Vesey Was Hanged On This Day in 1822 For Planning The Most Extensive Slave Revolt in U.S. History