The Christmas Rebellion of 1831: The Story of the Great Jamaican Slave Revolt

The Christmas Rebellion, also known as the Baptist War, was a slave revolt that took place in Jamaica in 1831. It is one of the largest and most significant slave revolts in history, and it had a profound impact on the abolition of slavery in the British Empire.

The Great Jamaican Slave Revolt of 1831–32, also known as the Christmas Rebellion, was a major uprising of enslaved Africans in the British colony of Jamaica, which lasted for eleven days and involved as many as 60,000 of the 300,000 slaves on the island, making it the largest slave uprising in the British West Indies.

The revolt was the result of a confluence of factors, including long-standing grievances of the enslaved population, the harsh conditions of slavery, and the efforts of abolitionist groups to bring about change. The enslaved people in Jamaica had been subjected to brutal treatment for decades, with high mortality rates, frequent floggings, and the separation of families being common occurrences. In addition, the British government had recently passed the Slavery Abolition Act of 1833, which promised to eventually end slavery in the British Empire, but would not take effect until 1834. This caused frustration and anger among the enslaved population, as they saw little immediate benefit from the act.

The rebellion was led by an enslaved man named Sam Sharpe, who was a literate and charismatic slave who had become a leader in the Baptist movement in Jamaica. Sharpe was also a preacher, and he spent most of his free time travelling to different parishes in Jamaica, educating the enslaved about Christianity, which he believed promised freedom. 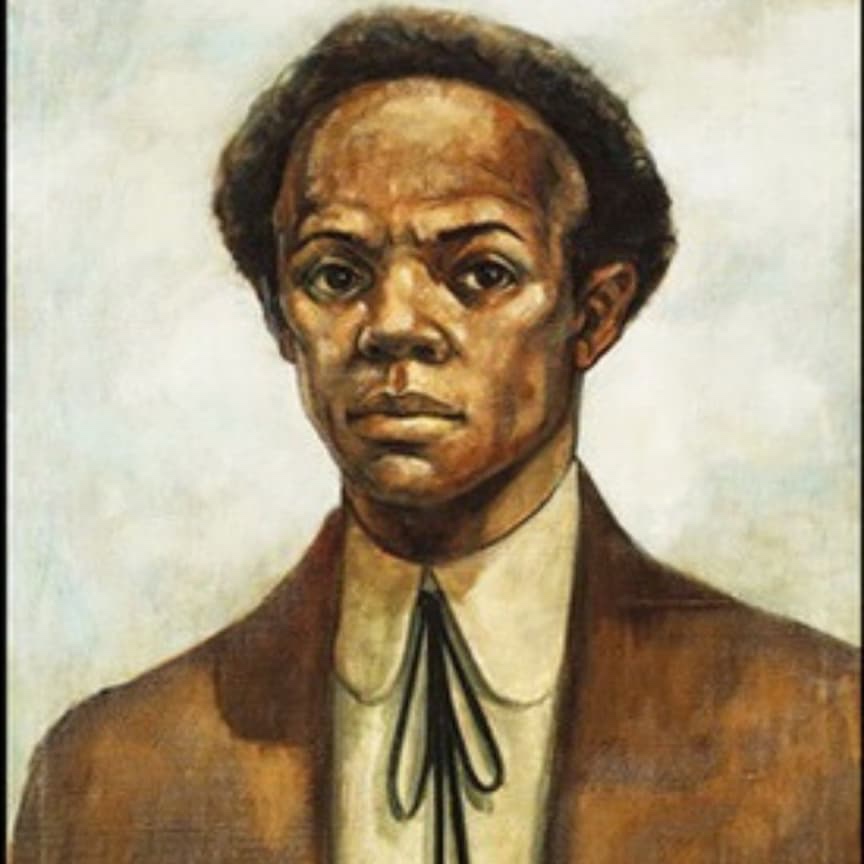 Sharpe believed that slavery was wrong and that all people should be treated as equals. He began to organize other slaves and encourage them to resist their masters and demand more freedom. Sharpe was particularly concerned about the harsh conditions that slaves were subjected to on the plantations, including long hours of hard labor, inadequate food and shelter, and brutal punishment for even minor offenses.

The rebellion began with a strike by enslaved workers on a sugar plantation in the western parish of St. James. The strike quickly spread to other plantations, and by the end of the first day, as many as 20,000 slaves had joined the strike.

The strike escalated after Kensington Estate in St James was put to the torch on December 27, where cane fields were set on fire and the great house burnt to the ground.

The uprising quickly spread and in a matter of days, 60,000 of the 300,000 slaves in the island armed themselves with whatever weapons they could find, including torches, machetes and sticks, and they burned several other plantations and the houses of any planter they could find and killed about 14 enslavers.

The rebellion was met with fierce resistance from the British authorities and the slave masters, who were determined to maintain their hold on the lucrative sugar plantations of Jamaica. The rebels were poorly armed and trained, and they were no match for the well-equipped and experienced soldiers and militia that were sent to suppress the rebellion.

Despite their bravery and determination, the rebels were outnumbered and outgunned. Many of them were killed or captured in the fighting.

Sharpe and many of his followers were eventually captured and put on trial. Sharpe was found guilty and sentenced to death. He was hanged on May 23, 1832, along with a number of his followers.

The legacy of Sam Sharpe and the Great Jamaican Slave Revolt of 1831–32 lives on in Jamaica today. Sharpe is remembered as a national hero and is celebrated on National Heroes Day, which is held on the third Monday in October. The rebellion is also remembered as a significant event in the history of the abolitionist movement and the struggle for human rights. It serves as a reminder of the injustices of the past and the importance of standing up for what is right.

Previous article
The Stunning Beauty of Kenya’s Pink Lake Magadi
Next article
The Land God Made in Anger: The Harsh Beauty of Namibia’s Skeleton Coast