Kenyan authorities are investigating an incident where a container delivering a donation to its Parliament from the Chinese government arrived empty in Nairobi on Tuesday. 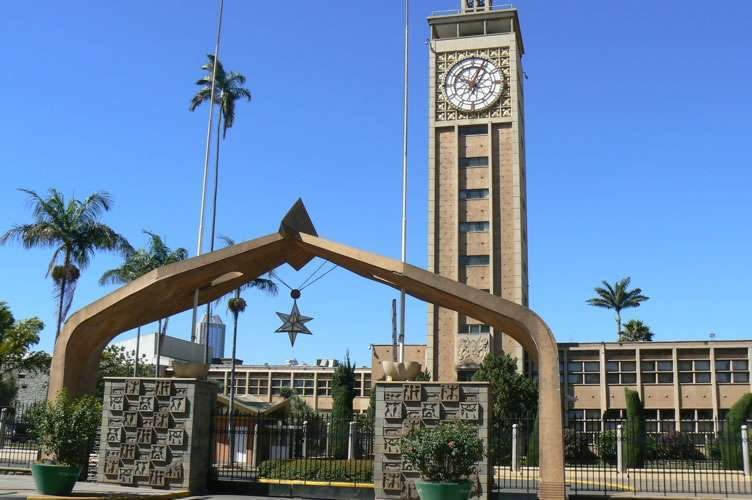 The donation of “friendship”, which contained computers and projectors as well as other assorted items, had been part of a pledge by Cao Jianming, the Vice-Chairman of the Standing Committee of the National People’s Congress (NPC) of China.

Mr Cao made the pledge during a visit to Nairobi in April.

Mr Cao, who became the third senior Chinese parliamentary official to visit Kenya in five years, had asked the Chinese Embassy to facilitate the delivery of the goods.

The goods were scheduled to arrive in Nairobi on Tuesday but the container arrived empty.

The container tagged ‘diplomatic goods’ was opened in the presence of senior officials.

“Upon opening of the container seals, the container was confirmed to have been empty,” Michael Sialai, the Clerk of the National Assembly, said in a statement Wednesday.

“Both the agent and the officers brought this matter to my attention and I made a decision that the DCI (Directorate of Criminal Investigations) offices attached to the Parliament Road Police Station be informed of this development which was done promptly,” added Mr Sialai.

Reacting to the incident, the Chinese Embassy in Kenya on Wednesday evening said that it had been “shocked” by the development and was working with security agencies to investigate the matter.

“We believe that with professionalism of DCI, this matter will be resolved and the equipment recovered with their intervention,” the statement added.

Whether the container was loaded empty by mistake, goods stolen in transit or emptied by rogue officials on the Kenyan side was yet to be determined.