Rwanda has closed its border with the Democratic Republic of Congo after a third case of the deadly virus was confirmed in the border city of Goma. 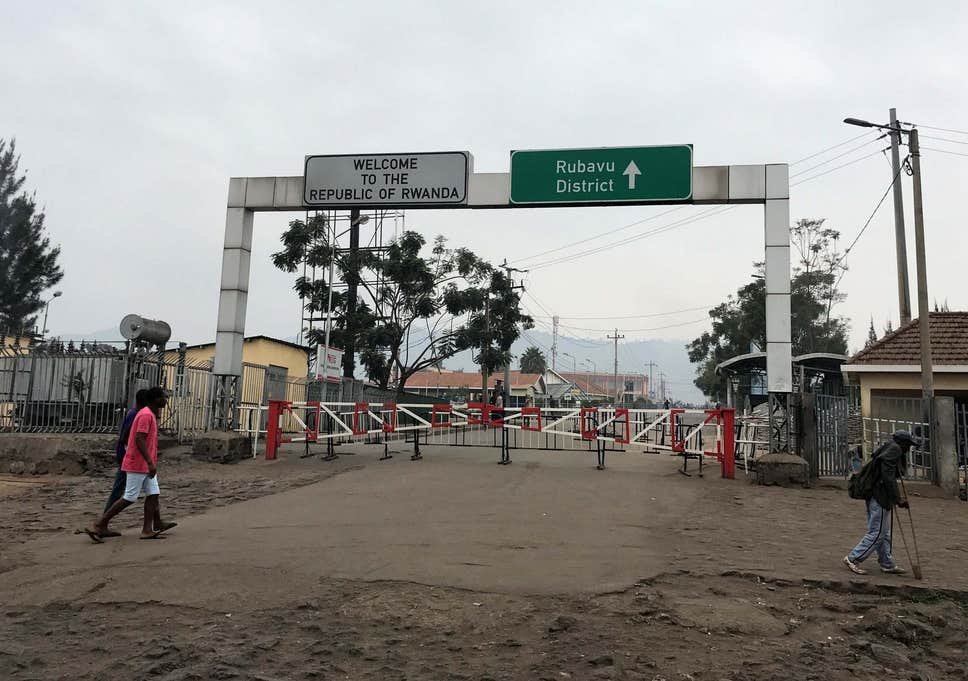 A Rwandan government source revealed on Thursday morning that immigration officials at the Gisenyi (Rubavu) border post were only allowing Congolese residents to depart the country.

Reacting to the move, the Congolese presidency termed it a unilateral decision by the Rwandan authorities to restrict movement at the border, “which runs counter to the advice of the World Health Organisation.”
Rwanda’s Ministry of Health said it would issue a comprehensive report on the closure later on Thursday.

Goma, a densely populated city with about two million people, shares the border with the Rwandan city of Gisenyi. Thousands of people cross between Rwanda and DRC every day, mostly traders and border community dwellers, according to Rwanda’s Directorate General of Immigration and Emmigration.

Earlier, Rwandan Minister of Health Diane Gashumba had assured residents that the border would not be closed, but cautioned against unnecessary border crossings to the regions in Goma where the haemorrhagic fever had been reported.

No Ebola case has been reported in Rwanda, but the WHO caused alarm last month when it reported that a fishmonger who had died of Ebola was suspected to have crossed between DRC, Rwanda, and Uganda. The organisation, however, retracted its statement, noting that the woman had not travelled to Rwanda.

Rwanda has conducted several drills to equip health workers, emergency responders and hospitals in case of an Ebola outbreak. On top of daily border surveillance, the ministry of health said it had trained over 23,600 medical personnel, police officers and volunteers, as well as conducted countywide sensitisation campaigns about the virus.

The Cabinet has also approved the use of an experimental drug—Recombinant Vesicular Stomatitis Virus Vaccination—for the protection against the virus.

At least 1,803 people have died from the virus in the second worst outbreak of Ebola on record, according to WHO statistics.

The DR Congo outbreak is the second deadliest on record, after more than 11,000 people died in Guinea, Sierra Leone and Liberia between 2014-2016.