The World Health Organisation has launched a new report titled “A Heavy Burden – An Indirect Course of Illness in Africa” at the second Africa Health Forum in Praia, Cape Verde. 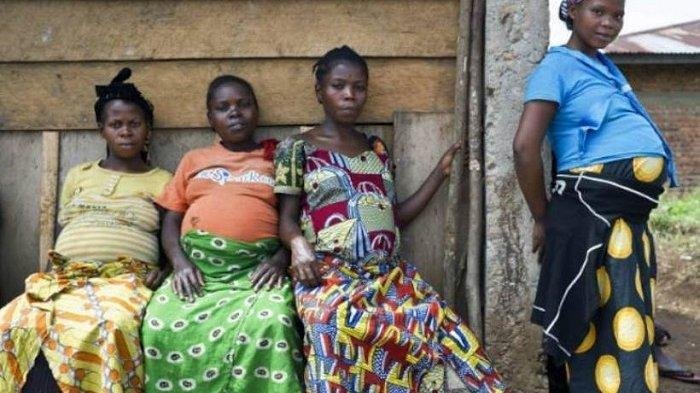 “This report will help to establish a link between ill health and gross domestic products building upon a growing body of evidence, it presents country specific data in terms of the loss in GDP for 2015 so that every country can see where they are and improve,” Dr Grace Kabaniha, the health economist at WHO Africa and one of the developers of the report, said.

Noncommunicable diseases are driving the loss in GDP by 37% of the total loss while communicable diseases come up at least 36% followed by parasitic diseases, maternal, neonatal and nutrition-related conditions, and injuries, according to the report . NCDs, which include cardiovascular diseases, cancers, stroke, and diabetes, are now the leading killers on the planet, causing 7 in 10 deaths globally.

The African continent alone account for 42% of the global loss in GDP. The WHO estimates that nearly 630 million years of healthy life were lost in 2015 due to the diseases burdening its 47 Member States in Africa amounting to a loss of more than U.S.$2.4 trillion from the region’s gross domestic product value annually.

“Despite all the loss due to illnesses, the good news is that if the countries act collectively and achieve their sustainable development goal targets, this loss will reduced by almost 47%,” WHO Regional Director for Africa, Dr Matshidiso Moeti, said.

When it comes to service access and effective spending Cape Verde came on top as the best performing country with efficient health spending.

Because South Africa, Namibia, Kenya, Zimbabwe and Botswana rely heavily on voluntary or private health insurance they came on top with a huge total spending on health which Dr Grace Kabaniha describes as “worrying because this only serves a small proportion of people who can afford private medical insurance”.

At least 400 million people have poor access to safe and affordable medicines with the private sector providing to over half of services delivery in many of the African nations.

This could be evident that the health sector can engage with their ministers of finance and other sectors on the urgent need for investing and action for the UHC goal, she said.

The report reveals that most countries’ spending on health does not comply with their economic statuses and their needs which leverages other stakeholders and the private sector to come in and help governments as countries grapple with the need to move towards the goal of UHC.

Of all the regional economic communities, Economic Community of West Africa States (ECOWAS) bore the brunt of the burden of disease in 2015, together with the high productivity costs accrued.