The International Festival of Masks and the Arts (FESTIMA), is the biggest festival of its kind dedicated to celebrating the culture of the traditional African mask.

The festival was founded in 1996 by a group of Burkinabé students to help preserve traditional cultural practices in the modern age, the festival features hundreds of traditional masks and traditions from several West African countries.

The event holds biennially in even-numbered years and attracts more than 100,000 people, the majority of which hail from West Africa.

According to traditional beliefs, during the ceremony, the frantic music and dancing transform the entranced mask wearer into a spirit which communicates with ancestors. A translator sometimes accompanies the wearer of the mask during the ritual, helping to interpret the ancestors’ message.

The primary events of the festival are the performances, where mask wearers dance, accompanied by musicians playing hand drums, whistles, and balafons (xylophones).

The festival also includes seminars on historical and cultural topics, storytelling competitions, educational events for children, and a marketplace.

The most recent edition, the fifteenth, was held from February 29 to March 7, 2020, in Bankuy. 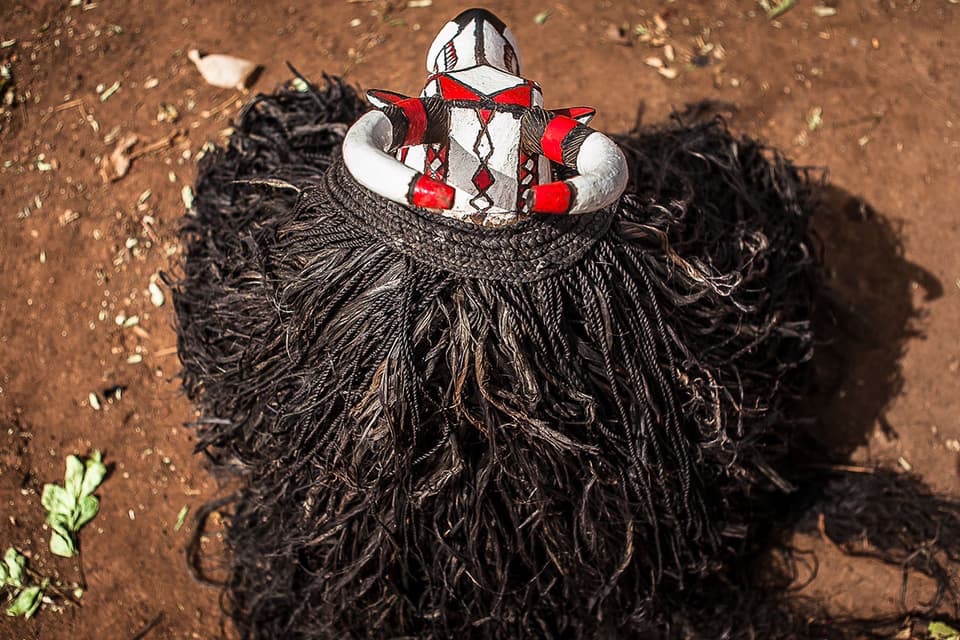 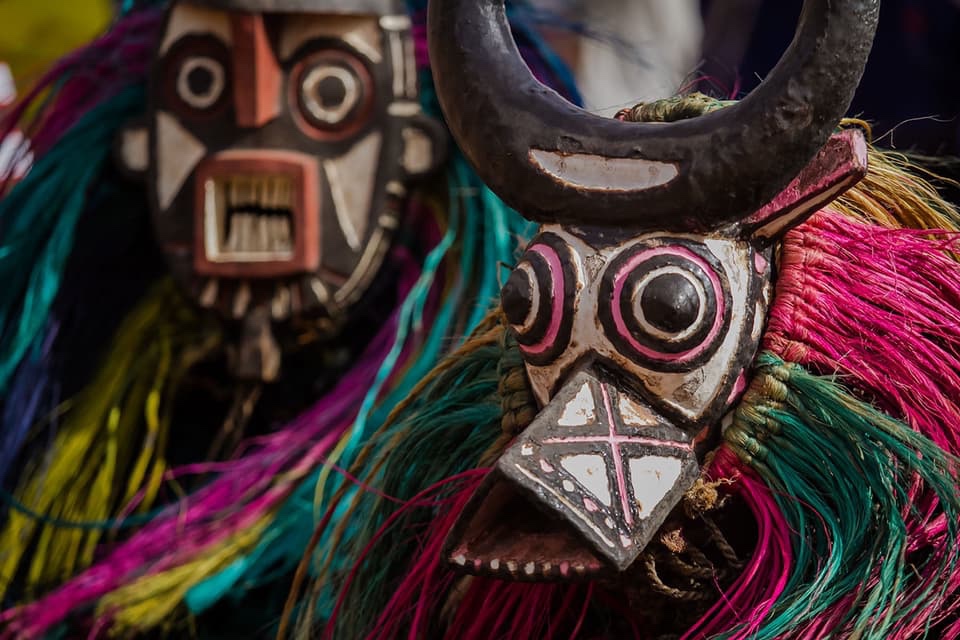 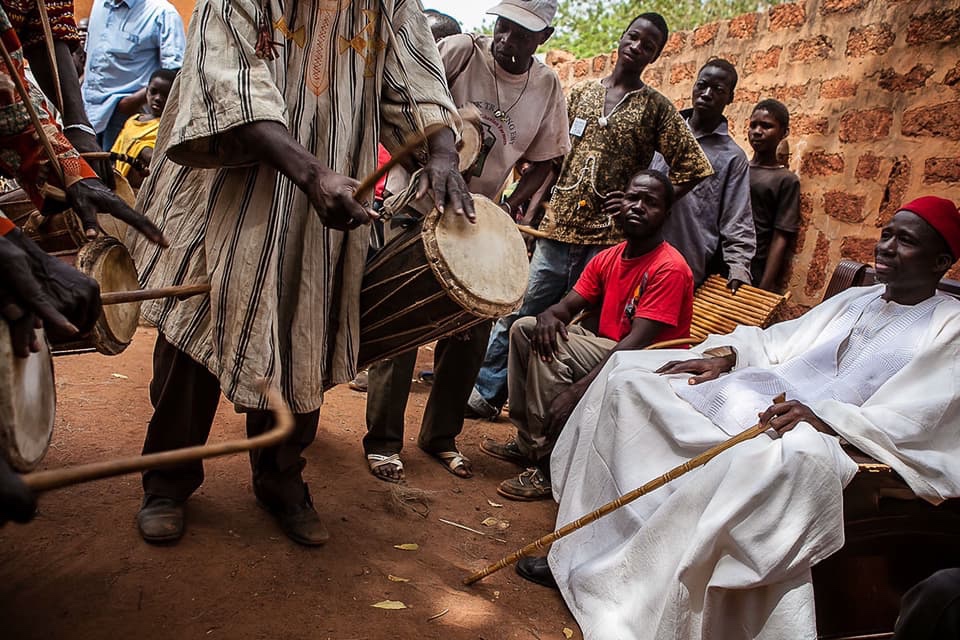 Previous articleJacob Morenga, the Namibian Military Genius Who Frustrated the Germans During the German-Herero Conflict of 1904
Next articleKobina Gyan, the African King Who Was Exiled for Refusing to Take an Oath of Allegiance to the British