Jacob Morenga, the Namibian Military Genius Who Frustrated the Germans During the German-Herero Conflict of 1904

Jacob Morenga, also known as the “black Napoleon”, was one of the chief leader in the insurrections against the German Empire which took place between 1904 and 1908. He was best known for forging an alliance between the rival Herero and Namaqua tribes. 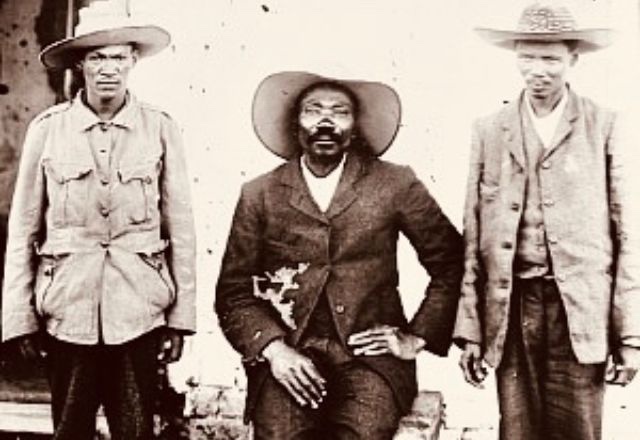 Jacob Morenga was born c. 1875 to a Herero mother and Nama father and was educated by Christian missionaries.

In the early 1880s when Morenga was still a kid, the German statesman Otto von Bismarck who was looking to expand imperial germany’s footprints in Africa gave permission to German merchant, Adolf Lüderitz, to obtain lands in German South West Africa (Present day Namibia). Lüderitz did exactly just that and steadily spread Germany’s influence throughout the South-West African territory that by 1885 only one tribe within it – the Witboois – had not concluded some kind of arrangement with Germany.

The advent of Germany’s claim to south west Africa saw the influx of missionaries, traders, and other Europeans and by 1903 there were over 4000 European settlers in the protectorate most of whom were Germans. The influx of German and European migrants into the area also brought about changes in the treatment of the native Herero and Nama peoples, with native people facing increased legal discrimination, cattle theft, lootings, murders, rapes of their women and expropriation of land for the use of European settlers. 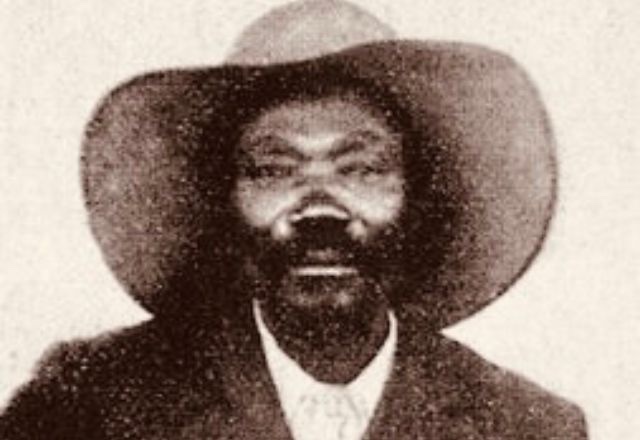 The incessant atrocities committed by German settlers caused a strong resentment in the Hereros and in 1903, natives who were fed up with the attitudes of the Germans rose in revolt and about 120-150 German settlers were killed.

To get a hold of the situation, troops were sent from Germany to re-establish order but they only succeeded in dispersing the rebels who now resorted to using guerrilla warfare, conducting fast hit and run operations on German settlements then escaping back into the terrain they knew well, preventing the Germans from gaining an advantage with their modern weapons.

Jacob Morenga also participated in these smaller, more localized insurrections alongside Samuel Maharero which were taking place across German South West Africa. Through these, Morenga proved himself to be an able tactician and also gained the majority of his reputation.

During the Herero and Namaqua War of 1904-1907 that led to the first genocide of the 20th century, Morenga was given his own troops that was made up of Hereros and Namaquans. The group under Morenga planned and carried out their attacks on the Germans from the hidden fortress of ǁKhauxaǃnas in southern Namibia.

Morenga gained a reputation within both the Schutztruppe and the Imperial German Army as a military genius and a noble and worthy opponent, who further received the nickname, der schwarze Napoleon (the Black Napoleon).i

When Morenga’s attacks got a little too much for the germans to bear, Otto Bismarck tasked Captain Paul von Lettow-Vorbeck with the task of capturing Jacob Morenga dead or alive. During a 1906 gunfight against Morenga and his men, Captain von Lettow-Vorbeck suffered injuries to his left eye, which was left blind, and his chest. He was then evacuated to South Africa for treatment and recovery.

After more than 50 attacks on German troops, Morenga was captured and imprisoned by South African police. However, he was released a short time later under the condition that he never return to German South West Africa again. Despite this, he again ventured into German South West Africa by crossing the Orange River and again leading a group of natives into battle against the Germans.

In May 1906, after the Battle of Rooysvlei, Morenga was again forced to leave German South West Africa, fleeing to South Africa. He retreated into the Kalahari desert, where he planned further insurrections against German troops. However, Morenga was traced through cooperation between German troops and South African police, and was eventually shot and killed in a battle between his forces and the combined German and South African forces on 20 September 1907 at Eenzaamheid. 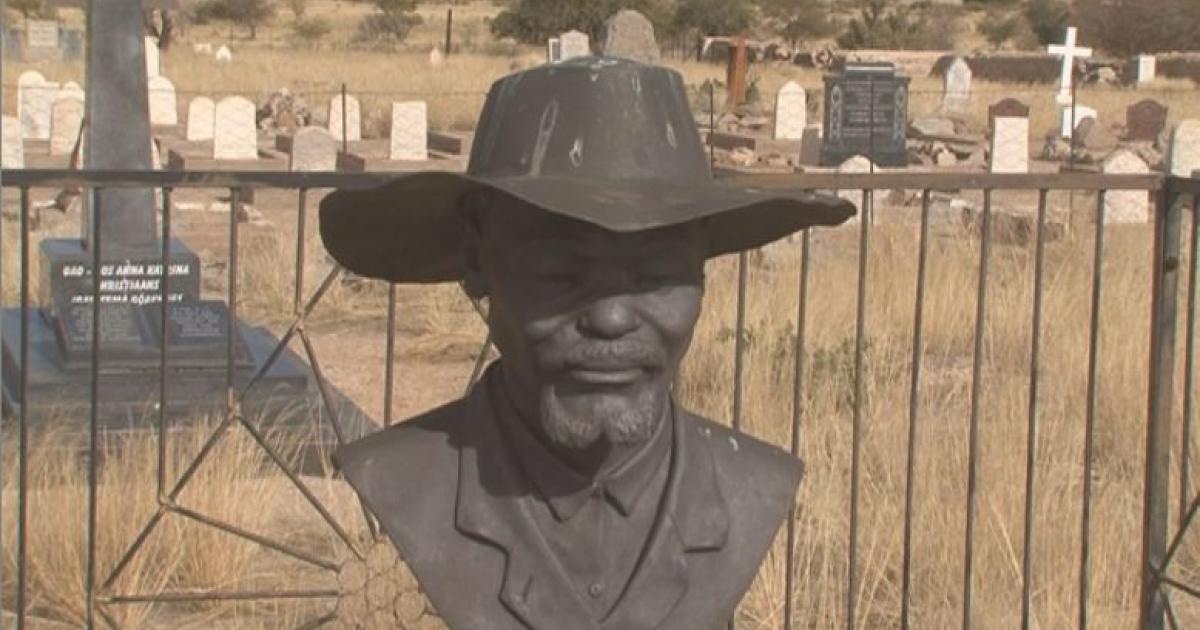 Today, Jacob Morenga is one of nine national heroes of Namibia and he is honoured in form of a granite tombstone with his name engraved and his portrait plastered onto the slab.

A bust of Morenga is also situated at the cemetery of Warmbad in the far South of Namibia. The bust serves as one of the few reminders of the war of resistance that took place in the area during german colonization.