For Ladies: The Unpleasant Physical Side-effect of Not Having Enough Sex

There’s a common condition which women may experience if not having enough sex and it is not nice. 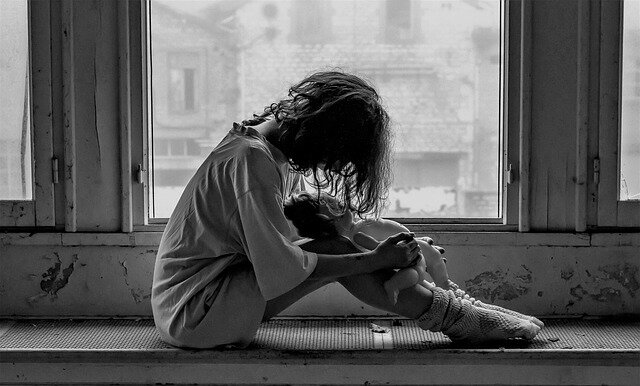 Vaginal Atrophy is a common but treatable condition characterised by the thinning of the vaginal walls.

While it can effect all women, women going through menopause are more susceptible to it, because of the decrease amount of oestrogen their bodies are producing.

It’s symptoms include discharge, burning, itching, difficulty peeing and pain during sex and is caused by a decrease in the production of the female sex hormone oestrogen.

Dr Louise Mazanti, a London-based sex therapist, said: “It is very important that we have a healthy sex life with a partner or with ourselves.

“But forget about that and have a sexual relationship with yourself.

“It’s about using massage and touching the tissue so that it becomes alive, the blood flows and the tissue becomes elastic.

“It is really about exercising the tissue.”

Dr Mazanti warns if cells are not getting enough oxygen then waste from tissue can’t be dealt with, which in turn leads to tissue inflammation and, eventually, vaginal atrophy.

When toxins build up, it also prevents the cells from getting vital nutrients, leaving the tissue thinner, weaker and a lot less healthier.

It’s not just physical conditions such as vaginal atrophy which causes problems.

Dr Mazanti explained how losing the ability to have sex can have some serious side effects on a person’s mental health.

She added: “When your ability to have sex and your desire to have sex decreases, it is a massive change in identity.

“You start to question ‘who am I now if I am not the sexual woman I used to be?’

“It can cause depression and an identity crisis and deep consideration of an existential nature.