French Prime Minister Edouard Phillipe was in Senegal over the weekend on an official visit. He held talks with President Macky Sall was the two countries signed seven bilateral accords. 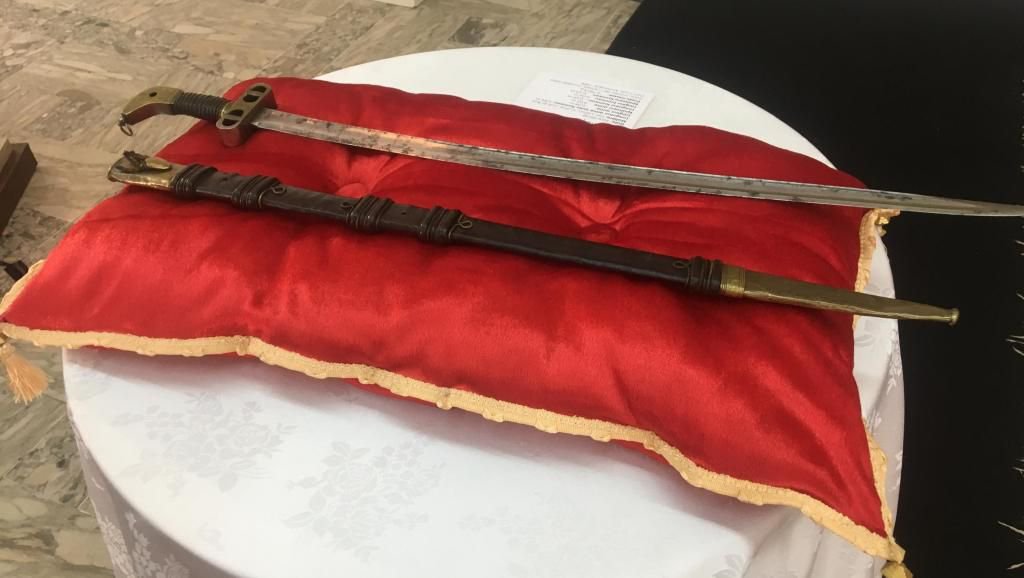 A major historic and cultural highlight of the visit was France’s restoration to Senegal of a sword belonging to a 19th Century Islamic scholar and ruler, Hajj Umar Saidou Tall, who led an anti-colonial struggle against the French.

France has in recent years pledged the return of historic artefacts looted from its former colonies especially in West Africa. A typical case in point is with Beninese artefacts locked up in French museums.

The Prime Minister at a ceremony at the presidential palace in Dakar handed over the relic – curved iron, brass and wood sword in its sheath to President Macky Sall.

Reports indicate that descendants of the scholar were present at the ceremony. Their representative thank both governments for working towards the restitution. 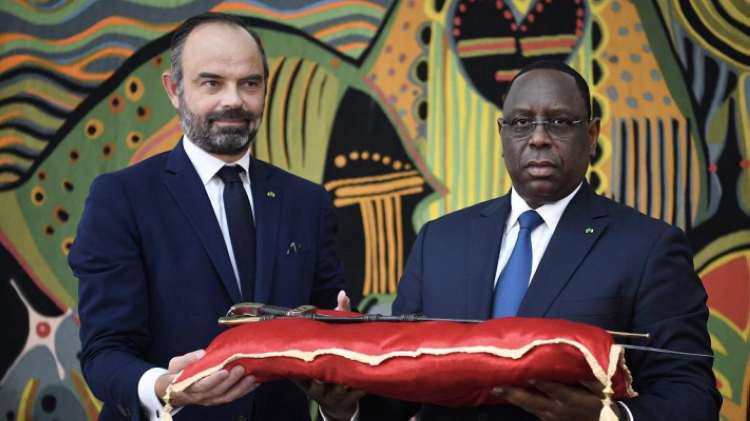 PM Philippe stressed that the return was “the first step” in Paris’ resolve to returning more Senegalese artefacts currently in French museums.

He fought French troops from 1857 to 1859 before signing a peace treaty with them in 1860. According to Senegalese historians, he disappeared mysteriously from the cliffs of Bandiagara in Mali, an area known for its dramatic landscape, in 1864.

His son Ahmadou (1836-1897) succeeded him and was defeated by the French in April 1893 in Bandiagara. It was here that the French seized the sword, which had a French-made blade and a handle shaped like a bird’s beak.

French colonialists also looted books belonging to Tall, according to El-Hajj Mamadou Mactar Thiam, a descendant of the Muslim scholar.

“They took everything, including his library, in Segou, and I hope that all our books that are now in France will be returned to us,” Mr Thiam told BBC Afrique.

Omar Tall remains a prominent figure in Senegal, Guinea, and Mali, till date many Senegalese tend to remember him as a hero of anti-French resistance.