Gregory Dow: US Missionary Jailed for Abusing Underage Girls at Orphanage he Founded in Kenga

A US missionary has been sentenced to more than 15 years in prison for abusing underage girls in an orphanage in Kenya.

In early 2008, Mr. Dow and his family moved to Kenya to start an orphanage, which became known as the Dow Family Children’s Home, in Bomet County, prosecutors said. The orphanage operated for almost a decade before Dow fled in September 2017, when Mr. Dow left the country after allegations of sexual abuse came to light there, according to prosecutors.

That tip-off was from a Kenyan woman living in the US who had returned to the area near the orphanage to care for her mother, reports the Washington Post.

The newspaper says Margaret Ruto found her family’s village “in uproar” after two girls, aged 12 and 14, had escaped the orphanage and shared stories of sexual abuse.
She “turned detective” and took down the testimonies of the abused girls herself. 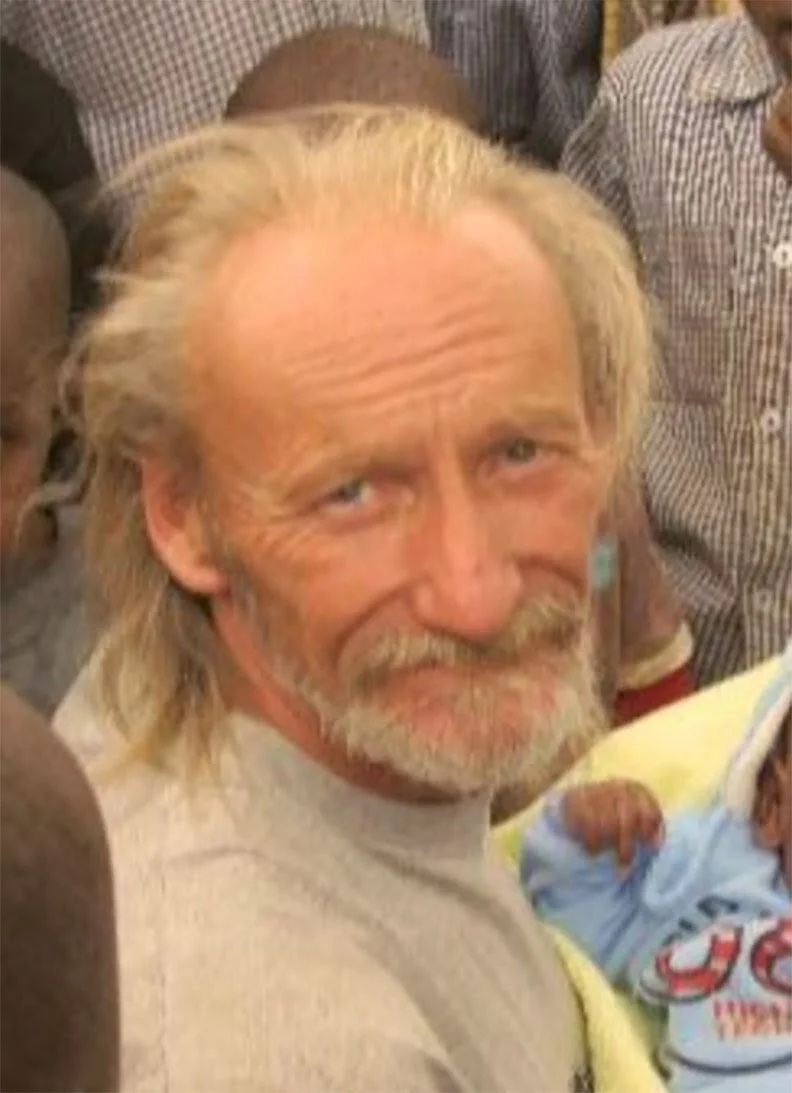 Acting on the information provided by Ms Ruto, the FBI confirmed that Dow had sexually abused at least four teenage girls between 2013 and 2017.
“Two of the girls were as young as 11 years old when the abuse began.

“The defendant’s wife even transported the victims to a medical clinic to have birth control devices implanted into their arms, which allowed Dow to perpetrate his crimes without fear of impregnating his victims,” the US attorney’s office said in a statement after Dow was sentenced.

Dow was already a known sex offender before he started the orphanage.

In 1996 he pleaded guilty to assault with intent to commit sexual abuse, for which he received two years’ probation and was ordered to register as a sex offender for a decade.

Previous article
2,000-Year-Old Mummy With Golden Tongue Unearthed in Egypt
Next article
Abuna Yemata Guh: The Most Inaccessible Place of Worship on Earth is Located in Ethiopia