An estimated 7,000 Nigerians died between 2015 and 2019 in the persistent violence between farmers and pastoralists in the middle belt states of Benue and Nasarawa, a report funded by the United States Agency for International Development (USAID) has said. 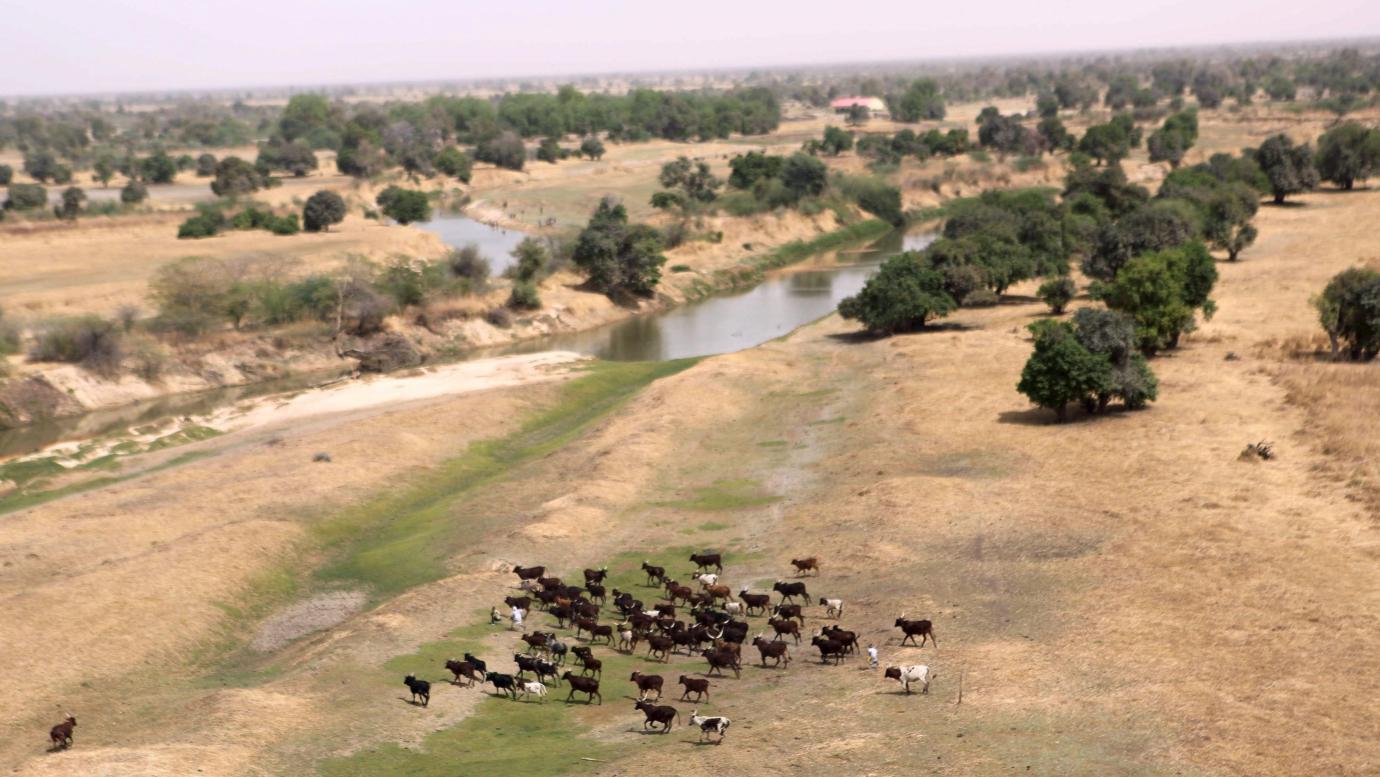 Titled “Engaging Communities for Peace in Nigeria (ECPN),” the report also said the violence has cost the Nigerian economy $13 billion a year over the past five years.

An international non-governmental organisation, Mercy Corps, conducted the study across the states and wrote the report.

The group said the study was aimed at preventing violent conflict between farmer and herders in the middle belt states. The report was presented at Bon Elvis Hotels On Thursday in Abuja.

The report said a programme of interventions in the middle belt states by Mercy Corps had helped to reduce conflict in the area by 13 per cent.
The report said trained participants in the programme succeeded in resolving1932 inter and the intra-community disputes.

According to the report, over 600 disputes over grazing routes, seasonal access to water points, crop damage, cutting down of economic trees, water pollution by animals, and commerce were addressed peacefully in the communities where ECPN worked.