The 2020 QS World University Rankings were released recently, and the University of Cape Town (South Africa) has retained its top spot as the best university in Africa 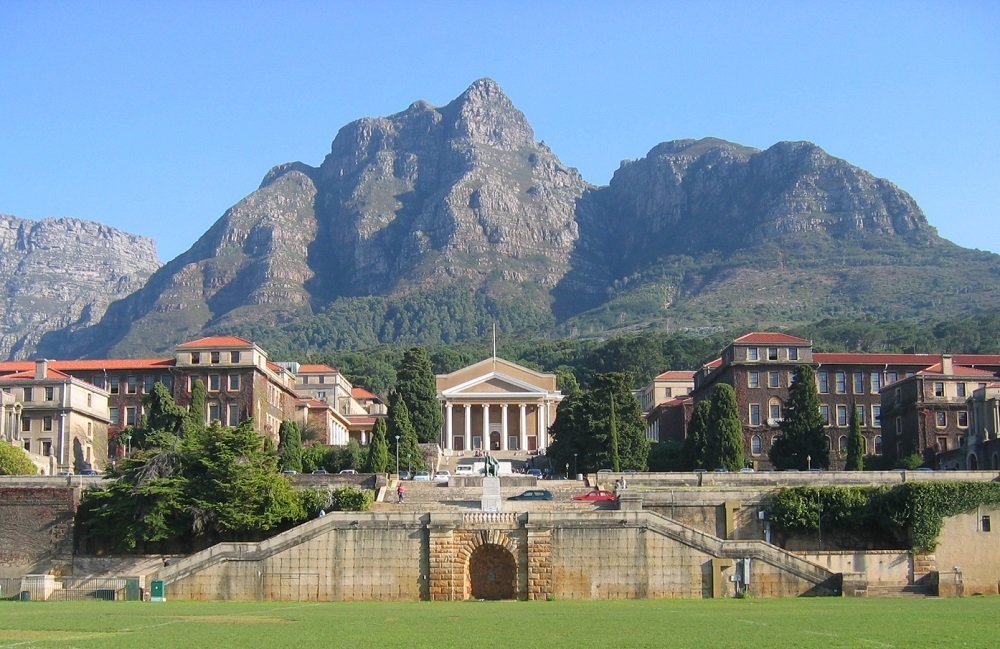 Out of the 1000 universities from 82 locations that were selected, only 17 African universities made the list.

Making the global top 10 list are 5 universities from the United States, 4 from the United Kingdom and 1 from Switzerland. For the eighth year in a row, the Massachusetts Institute of Technology (MIT) came up tops with an overall score of 100.

2. The American University in Cairo (Egypt)