From blues to Hip hop, tons of people enjoy listening to various types of music while they paint, write, relax or work. Many believe that music helps boost creativity. But that’s not all. 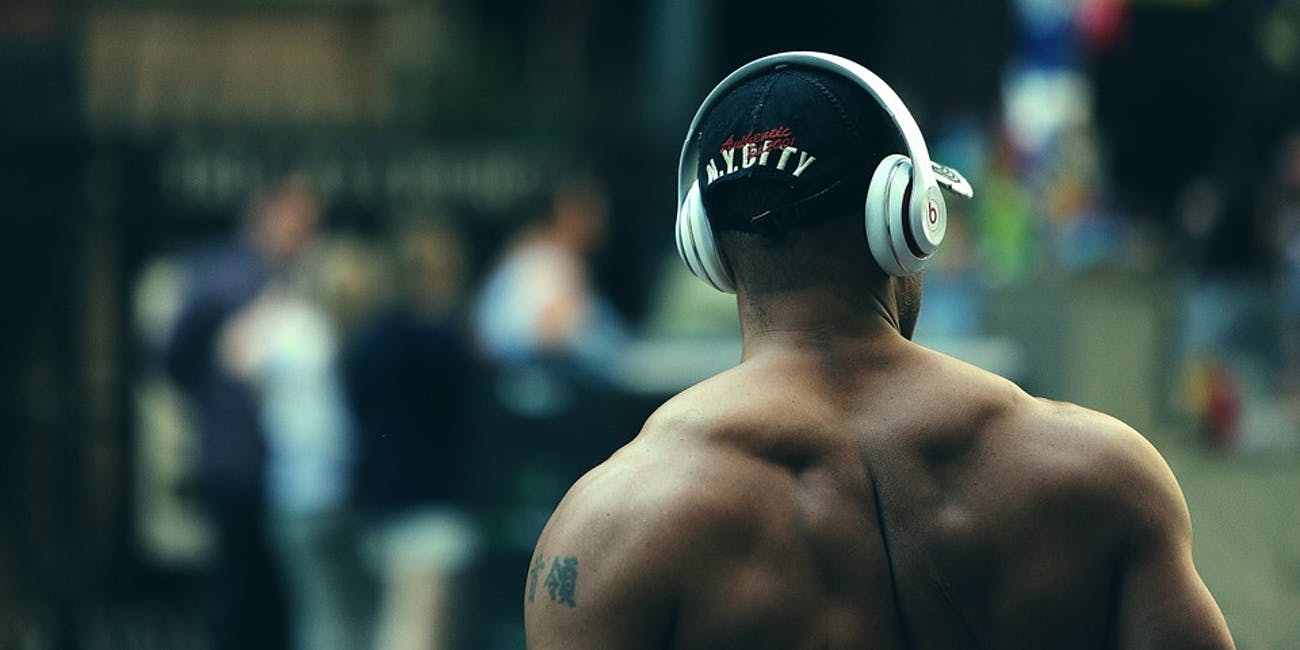 Music has a very powerful impact on the brain. It affects mood, mental performance and physical performance, but what most people don’t know is that it also predicts their personality.

Heavy metal fans are gentle and creative. They are delicate and they are “basically the same kind of person” as classical music lovers, only younger.

Reflective and complex is a perfect description of both classical music and the people who listen to it. According to Dr. North’s research, classical lovers are creative, introverted, and show high self-esteem; they see listening as a theatrical experience.

They tend to be older and make more money.

They also may be smarter, according to a 2009 comparison of students’ SAT scores with their most-liked bands on Facebook. The study found that students who like Beethoven had an average SAT score of 137; Classical fans are smart and they know it.

Hip-hop fans are extroverts, They are Energetic and rhythmic listeners. Hip-hop fans enjoy the social aspects of music: dancing, singing along, and experiencing it with others instead of imprisoning it in a pair of headphones. Like rappers themselves, hip-hop fans rated as extroverted and had high self-esteem. They also may not be as smart as other listeners, according to a 2009 comparison of students’ SAT scores with their most-liked bands on Facebook. The study found that students who listened to Lil Wayne had the lowest SAT score.

Pop fans showed a lack of creativity compared to other categories, and tend to be worriers. They are, however, outgoing and sociable, and have high self-esteem. Listeners who incessantly replay chart-topping singles may be more likely to use music to regulate their mood, as the brain has been shown to release dopamine before the peak of one’s favorite song. Pop fans are outgoing and nervous

Classic rock fans work hard and are generally at ease with themselves. They’re more self-centered than other listeners Like their pop-loving counterparts. Not all rock is created equal, though. Indie rock fans, on the other hand, tend to be creative and open to new experiences, but have low self-esteem and work ethic. Punk rock fans are intense, energetic, and low on Empathy. Rock fans are easygoing but selfish

Listeners of these genres are reflective, open-minded, and highly creative. They take their politics like they take new experiences. They are more likely to use music to exercise their brains than their bodies. Folk, jazz, and blues fans are deep thinkers

Country listeners are unpretentious and high on empathy. They are generally agreeable and extroverted, and typically hard workers. Proving the stereotype true, fans of this genre of music are likely to be politically conservative, and less open to other types of art and music. Country fans are hardworking and close-minded.

Reggae fans have high self-esteem, They are generally are creative, but not hardworking, They are outgoing, gentle and at ease.

This study was carried out by Professor Adrian North of Heriot-Watt University, Edinburgh, UK. And it is the largest study so far of musical tastes and personality type. He is an expert on music psychology and has carried out extensive research on the social and applied psychology of music, in particular the relationship between pop music culture and deviant behavior in adolescence, music and consumer behavior, and the role of musical preference in everyday life.