In Pictures: Beautiful Photos From Golibe Festival in Onitsha

Described as the biggest festival east of the Niger, Golibe Festival is an annual festival of the Onitsha arts, music, culture, family and community building which was initiated by the Obi of Onitsha, south east Nigeria, Igwe Alfred Achebe, in 2016. 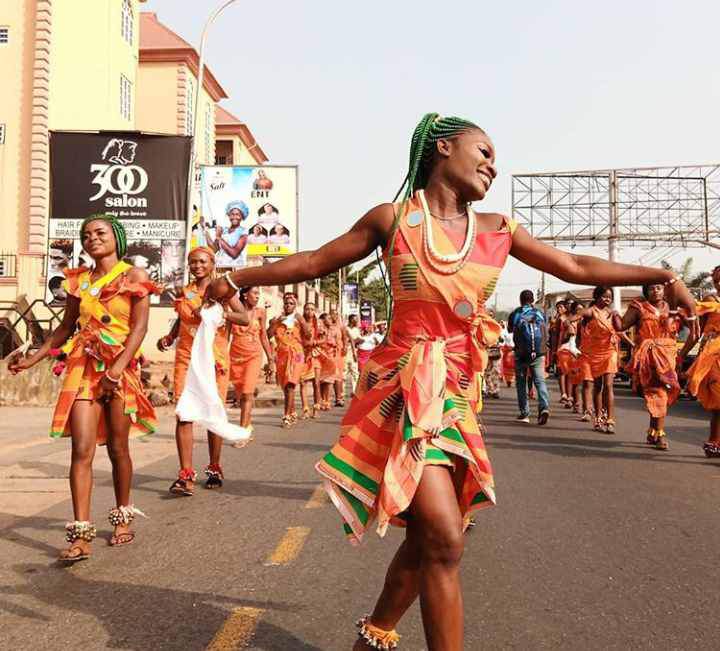 The Golibe Festival Onitsha targets to leverage the city’s rich cultural heritage to transform Onitsha into a preferred destination for culture, tourism and a hub for modern day commerce and innovation.

The second edition of Golibe Festival which took place this year (24th Dec – 1st Jan. 2020) was declared open by Igwe Alfred Achebe and aimed at promoting the rich culture of Onitsha people.

Declaring the event open, Achebe explained that the festival was one of the objectives of re-developing Onitsha into a vibrant 21st century city and globally-acclaimed destination for cultural tourism and commerce.

The festival ended with a musical concert headlined by Phyno.

Here are some beautiful pictures from the festival. 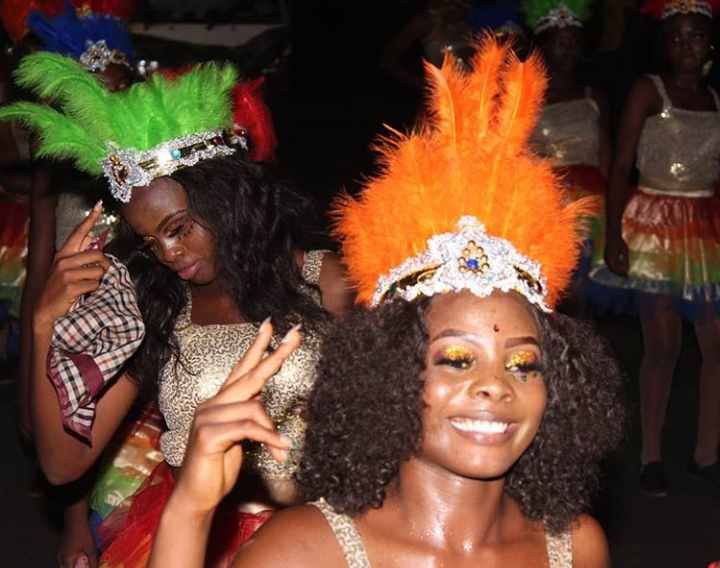 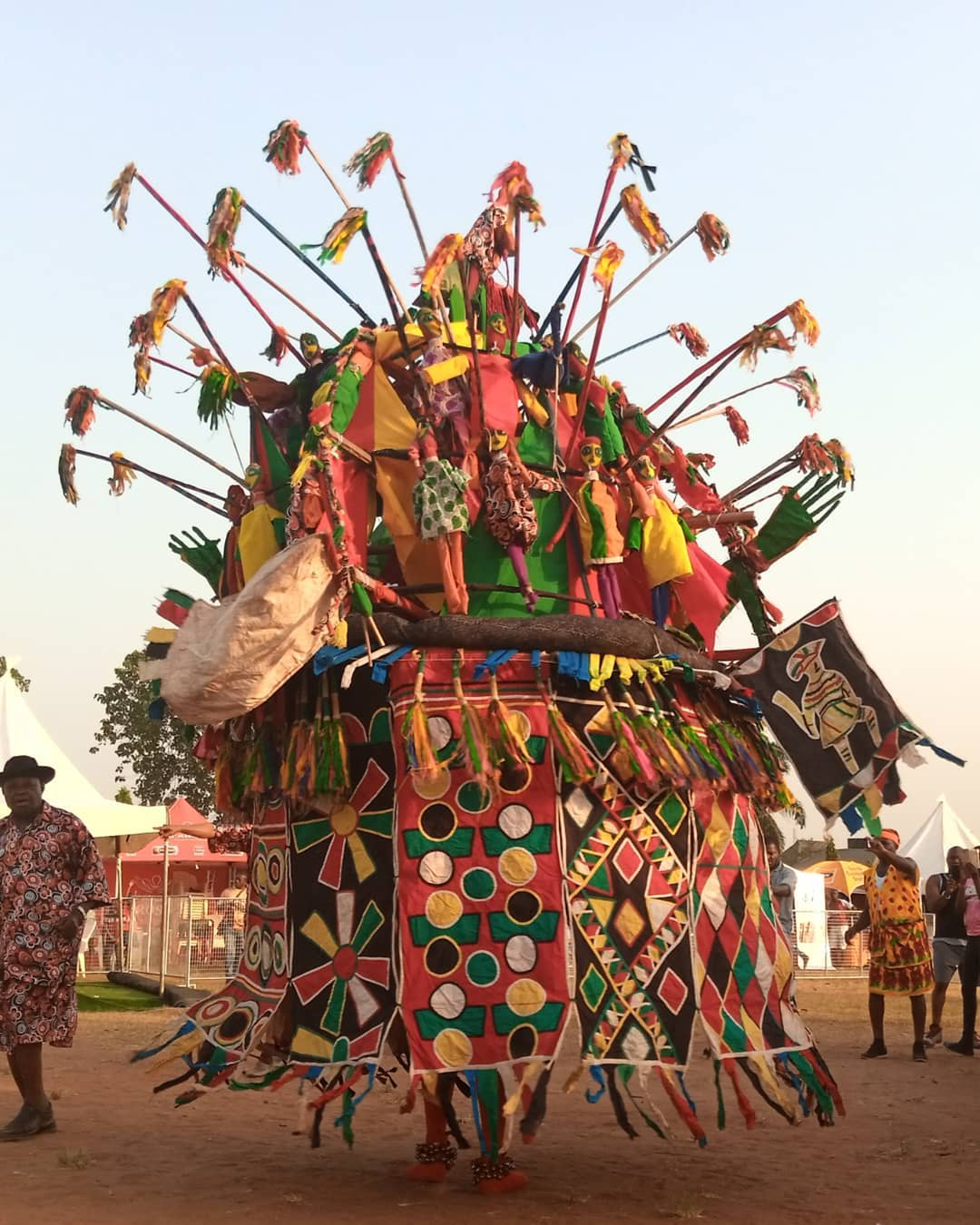 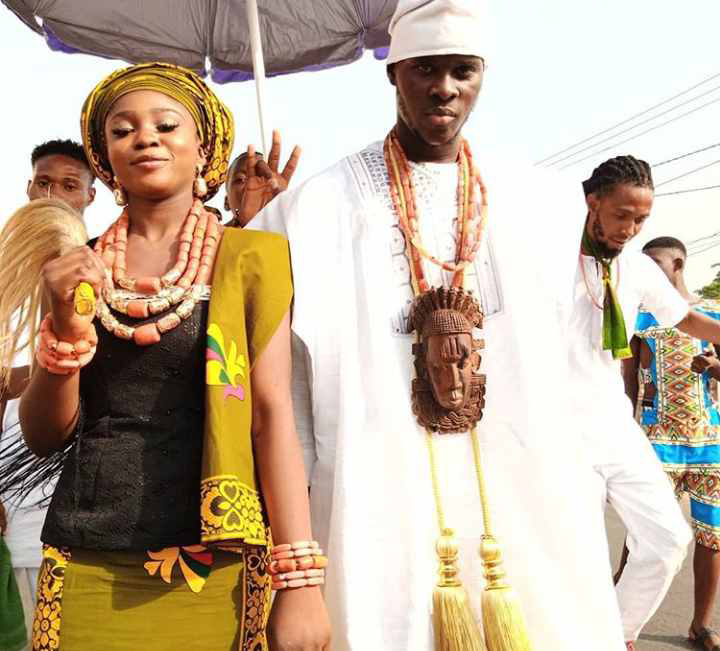 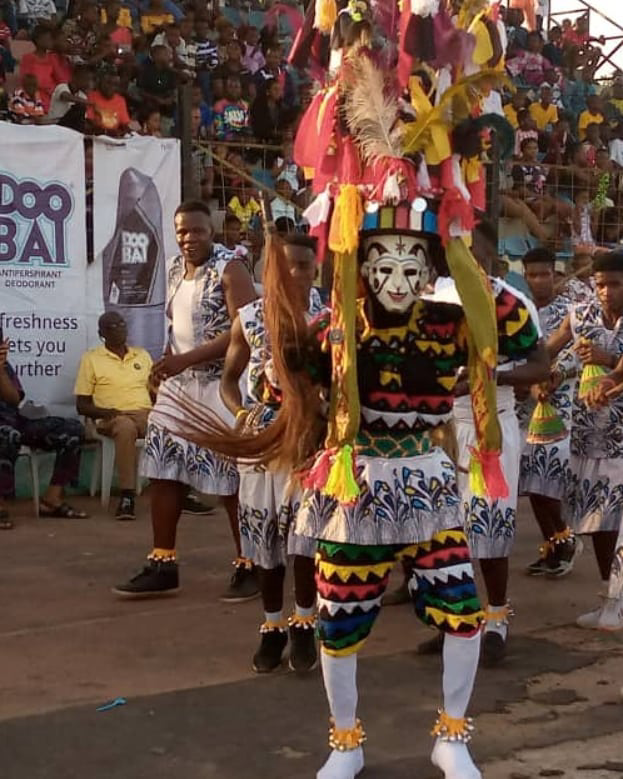 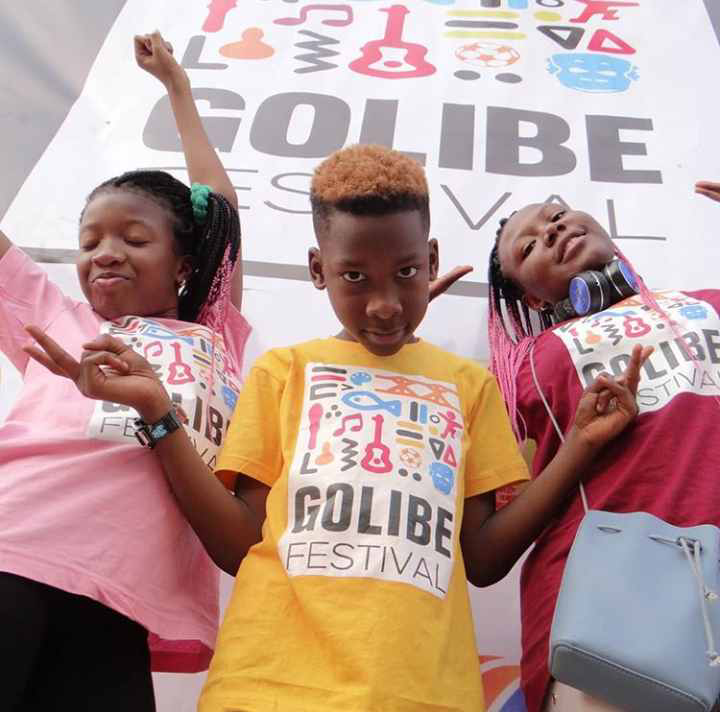 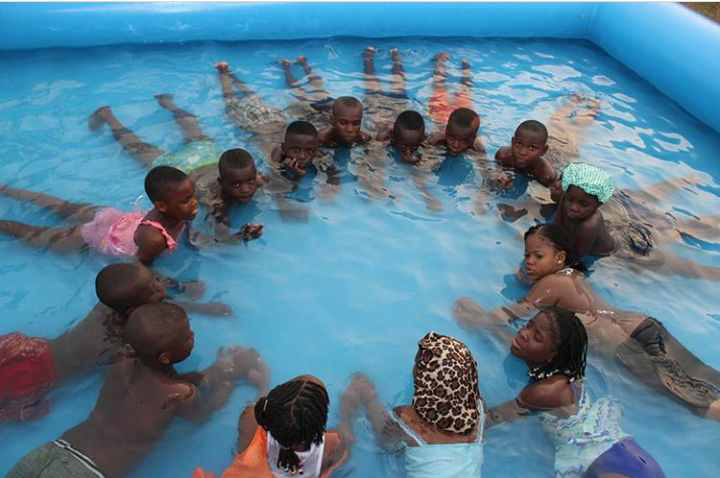 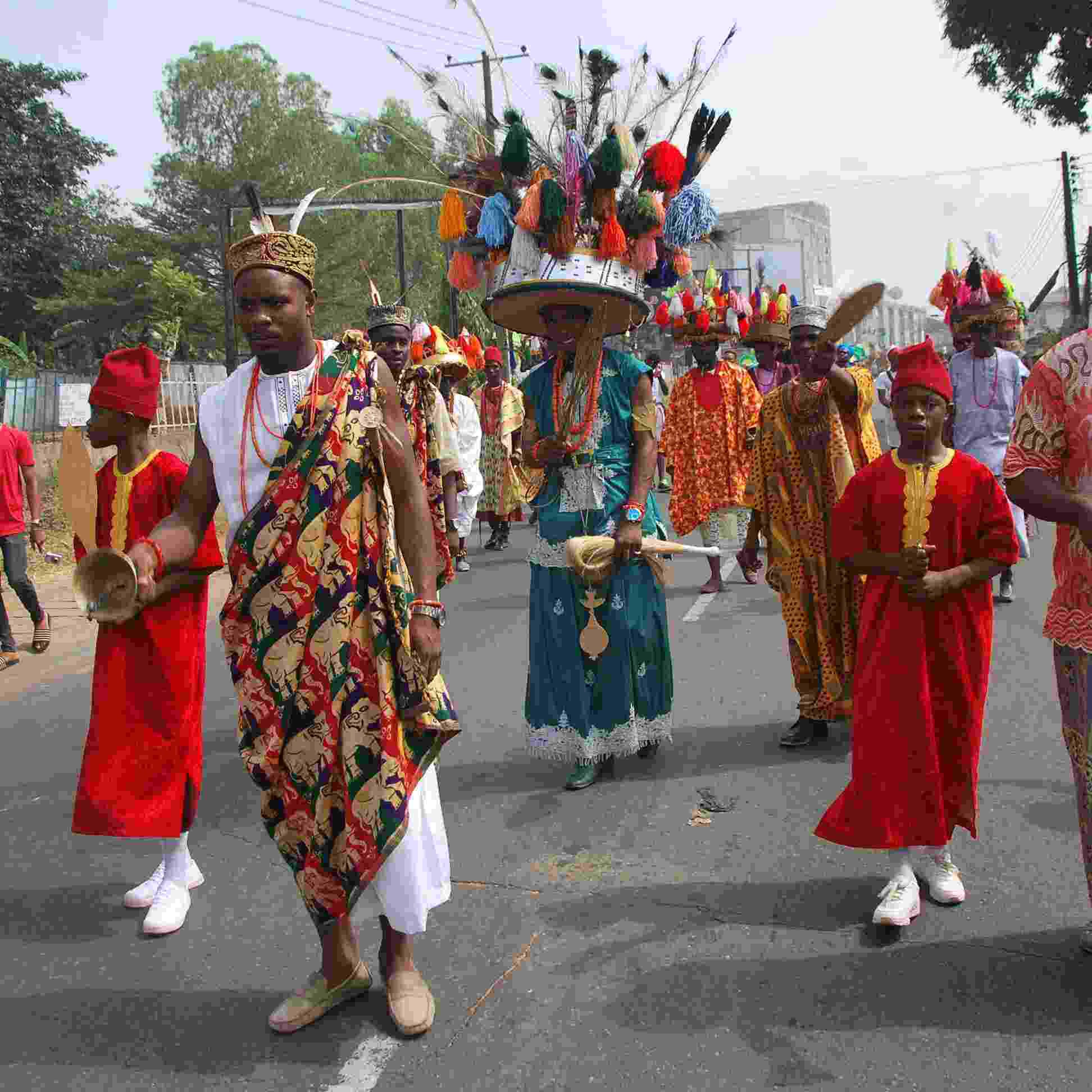 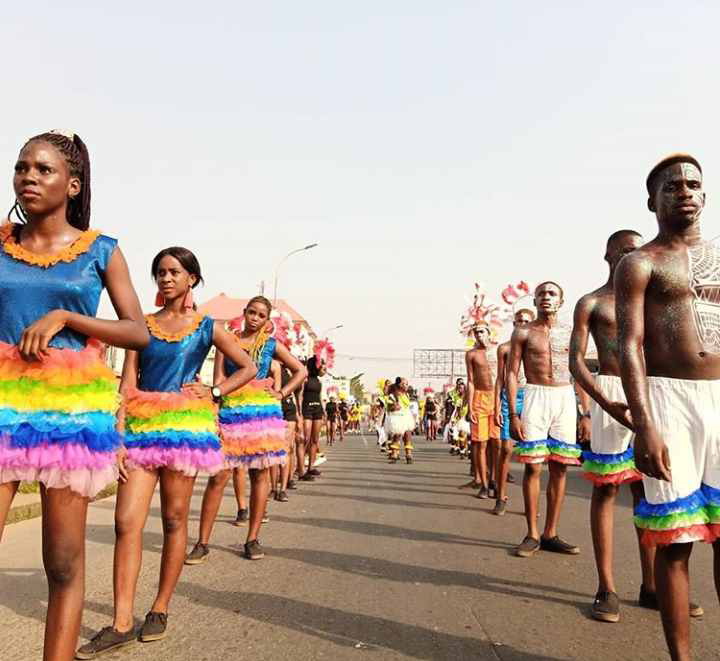 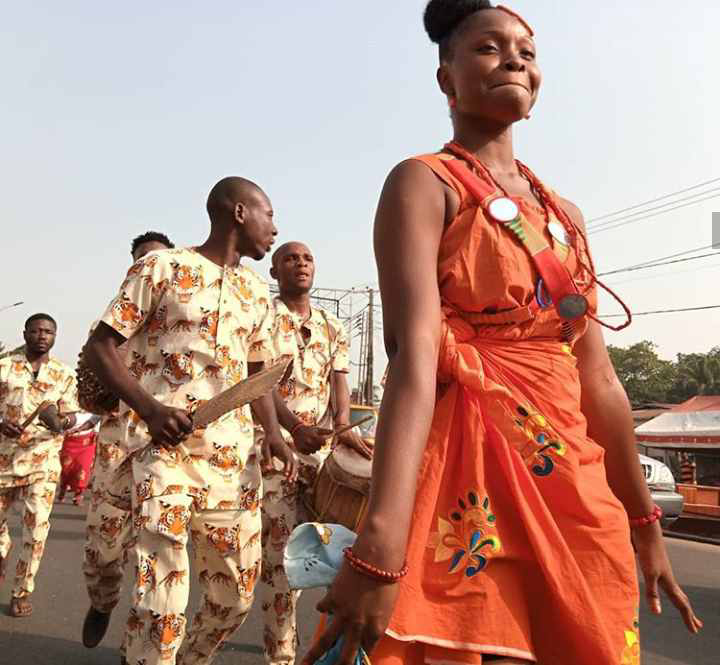 Previous article
How The World Was Created From A Drop OF Milk: The Creation Story of Doondari
Next article
Pa Adama Aduku: Nigeria’s Oldest Surviving Soldier Dies At 101