The Israeli government said on Tuesday it had abandoned a plan to forcibly deport African migrants who entered the country illegally after failing to find a willing country to take in the migrants. 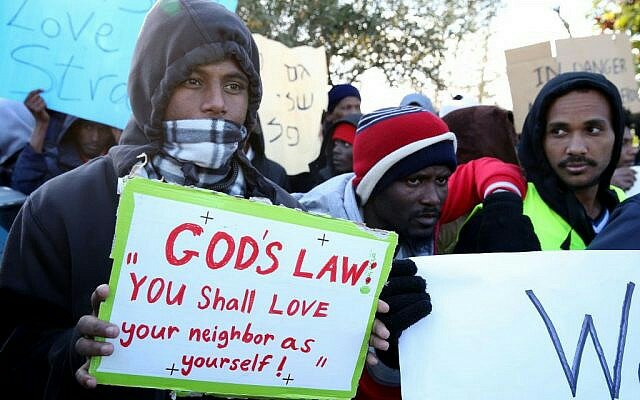 The government had been working for months on an arrangement to expel thousands of mostly Eritrean and Sudanese men who crossed into Israel through Egypt’s Sinai desert.

“At this stage, the possibility of carrying out an unwilling deportation to a third country is not on the agenda,” the government wrote in a response to Israel’s Supreme Court, which has been examining the case.

The migrants will again be able to renew residency permits every 60 days, as they were before the deportation push, the government said.

“… in reality there is nothing voluntary about them. Eritrean and Sudanese asylum seekers agree to them under pressure. Israel remains under the obligation not to transfer anyone to a country” where they would be unsafe, said Magdalena Mughrabi, Amnesty deputy director for the Middle East and North Africa.

Amnesty will closely monitor the deportations, it said.