The Rubber Genocide: How the Quest for Wealth by Belgian King Leopold II Led to Mass Murder in Congo

Leopold II, the King of Belgium from 1865 to 1909, is infamous for his brutal rule and exploitation of the Congo Free State, a vast territory in central Africa that he personally owned. Under his reign, millions of Congolese people were killed, tortured, or mutilated, and the country was plundered for its natural resources, particularly rubber. 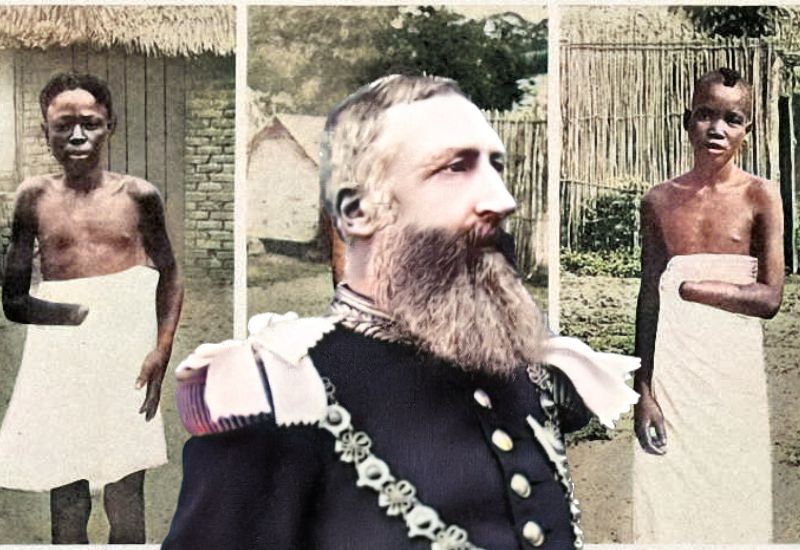 Leopold II first became interested in the Congo in the late 1800s, when European powers were competing for colonies in Africa. He saw the Congo as a potential source of wealth and a way to increase Belgium’s global influence. In 1885, he established the Congo Free State, which he personally controlled through a private holding company disguised as an international scientific and philanthropic association, which he called the International African Society, or the International Association for the Exploration and Civilization of the Congo. 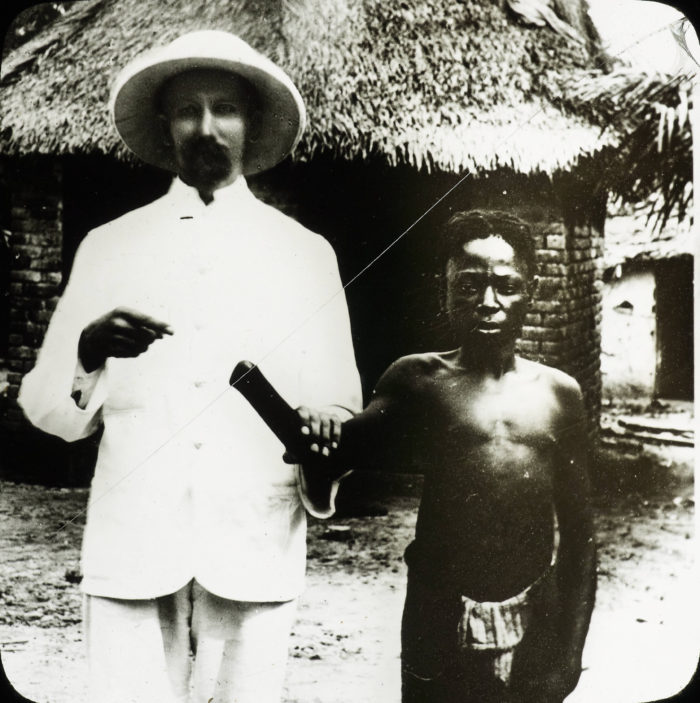 Leopold’s authority over the Congo was characterized by pervasive violence, forced labor, and the exploitation of natural resources, which led to the deaths of millions of Congolese people. Leopold’s main objective in conquering the Congo was to take the maximum amount of riches out of the area, and he accomplished this by using a variety of abusive and exploitative means.

The system of forced labor, which was put in place to supply the increasing demand for rubber, is one of the most notorious features of Leopold’s regime. Leopold believed that the Congo could become a source of wealth through the trade in rubber because rubber was in high demand for use in numerous industrial products, such as tires and rubber bands.

Leopold’s agents in the Congo created a system of forced labor to satisfy this demand, obliging Congolese citizens to labor on rubber plantations and gather wild rubber from the forests. Those who didn’t achieve their quotas were frequently physically abused and tortured, which led to thousands of deaths. Women and children, who were frequently abducted from their homes and sent to work on the plantations, were subjected to a particularly brutal system of forced labor.

Numerous Congolese people died as a result of the forced labor system, which also had a terrible effect on the nation’s society and economy. Due to the severe working circumstances, many people were unable to work or take care of their family, causing many families to be split apart as men and children were taken away to work on the plantations.

Leopold’s dictatorship introduced a system of forced taxation in addition to the forced labor system, requiring the Congolese people to pay taxes in the form of rubber and ivory. Individuals were compelled to clear land in order to plant rubber trees and go on ivory hunts.This system was utilized to take even more riches out of the Congo and caused extensive deforestation. 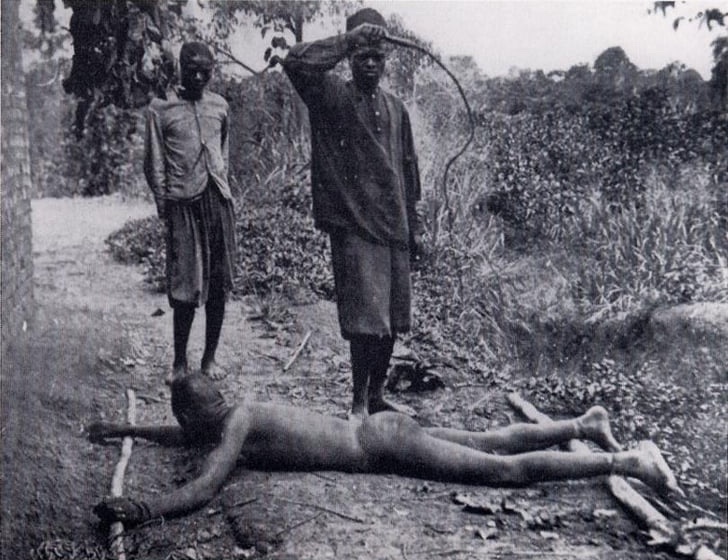 The Congolese people, who were already suffering from the brutal conditions of the forced labor system, were severely harmed by the system of compulsory taxation. Environmental damage and resource extraction increased the suffering of the Congolese people and added to the generalized poverty and misery that defined Leopold’s rule.

Corruption and Abuse of Power

During Leopold’s administration, there was a lot of power abuse and corruption. His agents routinely used extortion, theft, and brutality in the Congo, and there was no oversight of their behavior. Not only were the Congolese victims of brutality and cruelty, but also European missionaries and other outsiders who disagreed with Leopold’s policies. 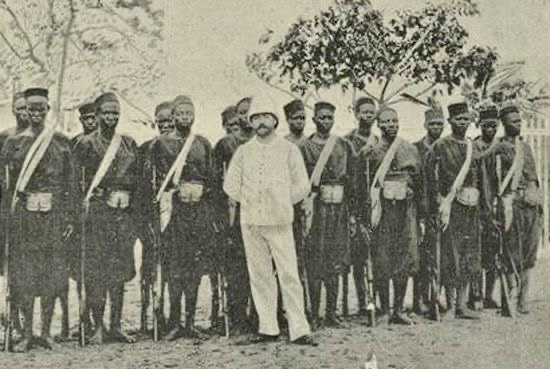 The tremendous suffering of the Congolese people was exacerbated by the corruption and abuse of power that typified Leopold’s administration, further undermining any sense of justice or fairness. The Congolese people’s trust and confidence in their rulers were further damaged by the absence of accountability for Leopold’s agents’ deeds. 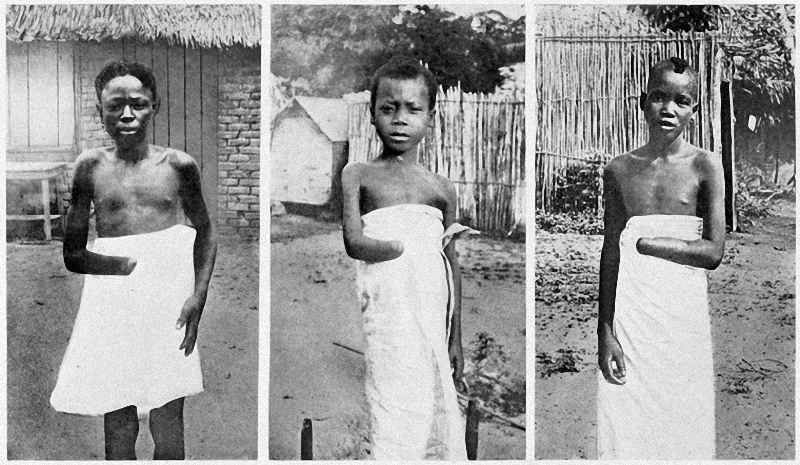 To ensure that the quotas were met, the Belgian authorities used violent means to force people to work. They burned villages, murdered or imprisoned people who resisted, and mutilated those who failed to meet their quotas. The most famous example of this was the “cut hands” policy, in which the hands of those who failed to meet their quotas were amputated. This policy, which was implemented by the Belgian Force Publique, a military organization that was responsible for enforcing Leopold II’s policies, resulted in the amputation of tens of thousands of hands. 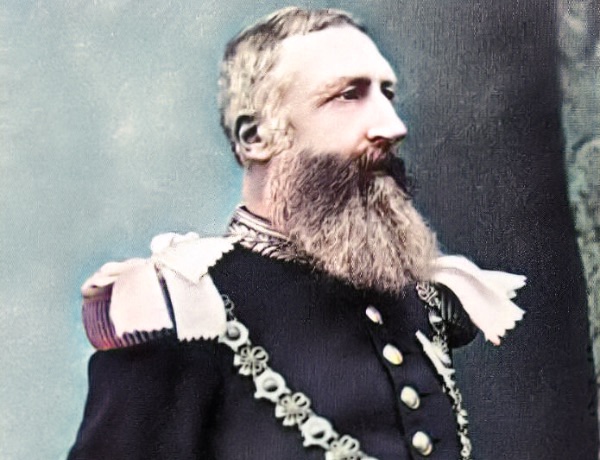 The brutality of Leopold II’s rule was not limited to the rubber industry. He also seized their lands, and encouraged European settlers to move to the Congo, leading to the displacement of many native communities.

It is estimated that anywhere from 3 to 15 million Congolese people died as a result of Leopold’s policies. Many of these deaths were caused by disease, malnutrition, and other factors that were a direct result of Leopold II’s exploitation of the Congo.

Numerous witnesses and human rights organizations documented the suffering of the Congolese people under Leopold’s leadership, and it eventually sparked international indignation.

In 1908, the Belgian parliament voted to annex the Congo Free State, effectively ending Leopold II’s personal control over the territory. However, the legacy of his rule lived on for many years after his death. It was not until the 1960s that the Congolese people were able to achieve independence from Belgium and began to rebuild their country.

Leopold’s authority resulted in extensive pain and destruction, yet he was never made to answer for his deeds. He passed away in 1909 a wealthy man, having amassed his fortunes mostly via the exploitation of the Congolese people and their resources.

Today, Leopold II is remembered as a genocidal dictator who exploited and abused the Congolese people for his own gain. His legacy in the Congo is one of horror and suffering, and he is widely condemned for his brutal rule. The atrocities committed under his reign serve as a reminder of the destructive consequences of colonialism and the importance of respecting the human rights of all people.

Previous article
The Aba Women’s Riot of 1929: A Story of Bravery and Resistance Against British Oppression
Next article
The Tragic Case of George Stinney Jr: The Youngest Person Executed in the United States in the 20th Century