The Tragic Case of George Stinney Jr: The Youngest Person Executed in the United States in the 20th Century

George Stinney Jr. was a 14-year-old African American boy who was wrongfully convicted of the murder of two white girls in Alcolu, South Carolina in 1944. Despite a lack of physical evidence linking him to the crime, he was convicted by an all-white jury and, on June 16, 1944, he became the youngest person to be executed in the United States in the 20th century. 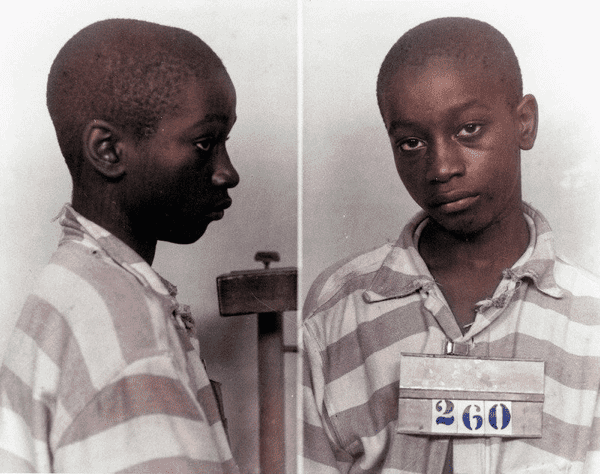 The case of George Stinney Jr. is a haunting reminder of the racial injustice that has plagued the criminal justice system in the United States. In 1944, George, a 14-year-old African American boy, was wrongfully convicted of the murder of two white girls in Alcolu, South Carolina. Despite a lack of physical evidence linking him to the crime, he was convicted by an all-white jury and, on June 16, 1944, and executed on June 16, 1944, at 7:30 a.m.

Prior to becoming the youngest American executed in modern times, 14-year-old George Stinney lived with his parents and four siblings in a three-room house in Alcolu, South Carolina, owned by the sawmill company where his father worked. Like countless segregated communities across the Jim Crow South, Alcolu was a segregated town where white and black neighborhoods were separated by railroad tracks.

On March 23, 1944, George and his sister Amzie were playing outside their home when they were confronted by police officers. George was taken into custody and questioned without a parent or lawyer present. He was later charged with the murder of two young white girls, Betty June Binnicker and Mary Emma Thames, who had been found beaten to death with a railroad spike.

There were several problems with the investigation and trial of George Stinney Jr. First, there was no physical evidence linking him to the crime. The only evidence against him was the testimony of several white witnesses who claimed to have seen him with the girls shortly before their deaths. However, these witnesses later recanted their statements, saying that they had been pressured by the police to implicate George.

Additionally, George was questioned without a parent or lawyer present, which violated his rights under the Fifth and Sixth Amendments to the U.S. Constitution. He was also represented by an inadequate defense lawyer who failed to mount a strong case in his defense. The trial lasted only a few hours, and the jury reached a verdict in just over three hours, finding George guilty of the murders.

George Stinney Jr.’s execution was not without protest. In South Carolina, organizers for both white and black ministerial unions petitioned Gov. Olin Johnston to grant Stinney clemency based on his young age.

Meanwhile, hundreds of letters and telegrams poured into the governor’s office, begging him to show mercy to Stinney. Stinney’s supporters appealed with everything from the basic idea of fairness to the concept of Christian justice. But in the end, none of it was enough to save Stinney. 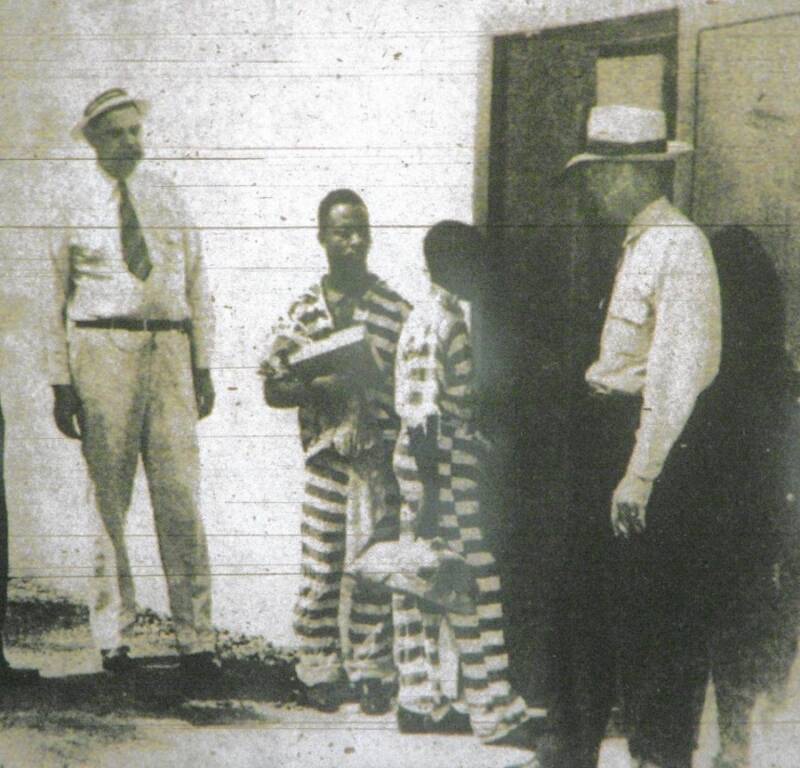 Despite being just 14 years old and having no apparent motive or evidence linking him to the crime, George Stinney Jr. was executed on June 16, 1944, just over two months after his arrest. He was electrocuted in the South Carolina State Penitentiary in Columbia. His execution was met with widespread outrage and condemnation from civil rights organizations and the broader community.

In 2014, George Stinney Jr.’s case was reopened and his conviction was overturned. The judge who heard the case stated that “there was not sufficient evidence to support the conviction” and that the state had “failed to meet its burden of proof.” The judge also noted that George had been denied his constitutional rights during the investigation and trial.

With reference to the legal process, Mullen wrote, “No one can justify a 14-year-old child charged, tried, convicted and executed in some 80 days,” concluding that, “In essence, not much was done for this child when his life lay in the balance.”

Previous article
The Rubber Genocide: How the Quest for Wealth by Belgian King Leopold II Led to Mass Murder in Congo
Next article
The Colfax Massacre: Remembering the 1873 Massacre of African Americans in Louisiana by White Supremacists