A high court in Malawi has ordered the government to allow Rastafarian students with dread locks to attend school. 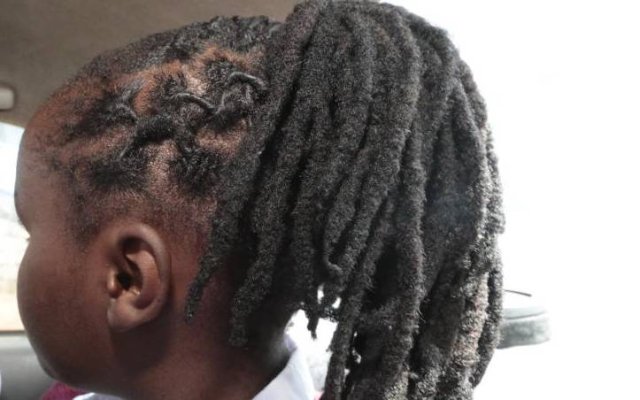 The temporary order was made while a court continues to make a decision on a case filed by a schoolgirl who was denied admission to a primary school because of her dreadlocks, Malawian media reported.
The schoolgirl had been told to cut off dreadlocks by the school’s management, according to Nyasa Times news website.

The judge ordered the school to take in the schoolgirl and offer extra classes to make up for the days she missed before the final judgement is made.

Rastafarians in Malawi have been accusing the government of discrimination, according to The Nation newspaper.

In November 2018, they protested against the denial of admission to dread-locked students.

Since 2013, Rastafarians in Malawi have been intensifying their push for the government to lift its ban on students attending school wearing dreadlocks. They argue it is unconstitutional to deny their children an education because of their religious practice, which calls for wearing their hair in that style.

Despite an absence of legislation on hair length or its appearance in Malawi, Rastafarians in this southern African country have long been banned from wearing dreadlocks in public primary schools. They are usually told to remove the locks or risk being denied entry.